Australian airlines get ready for price war with new challengers 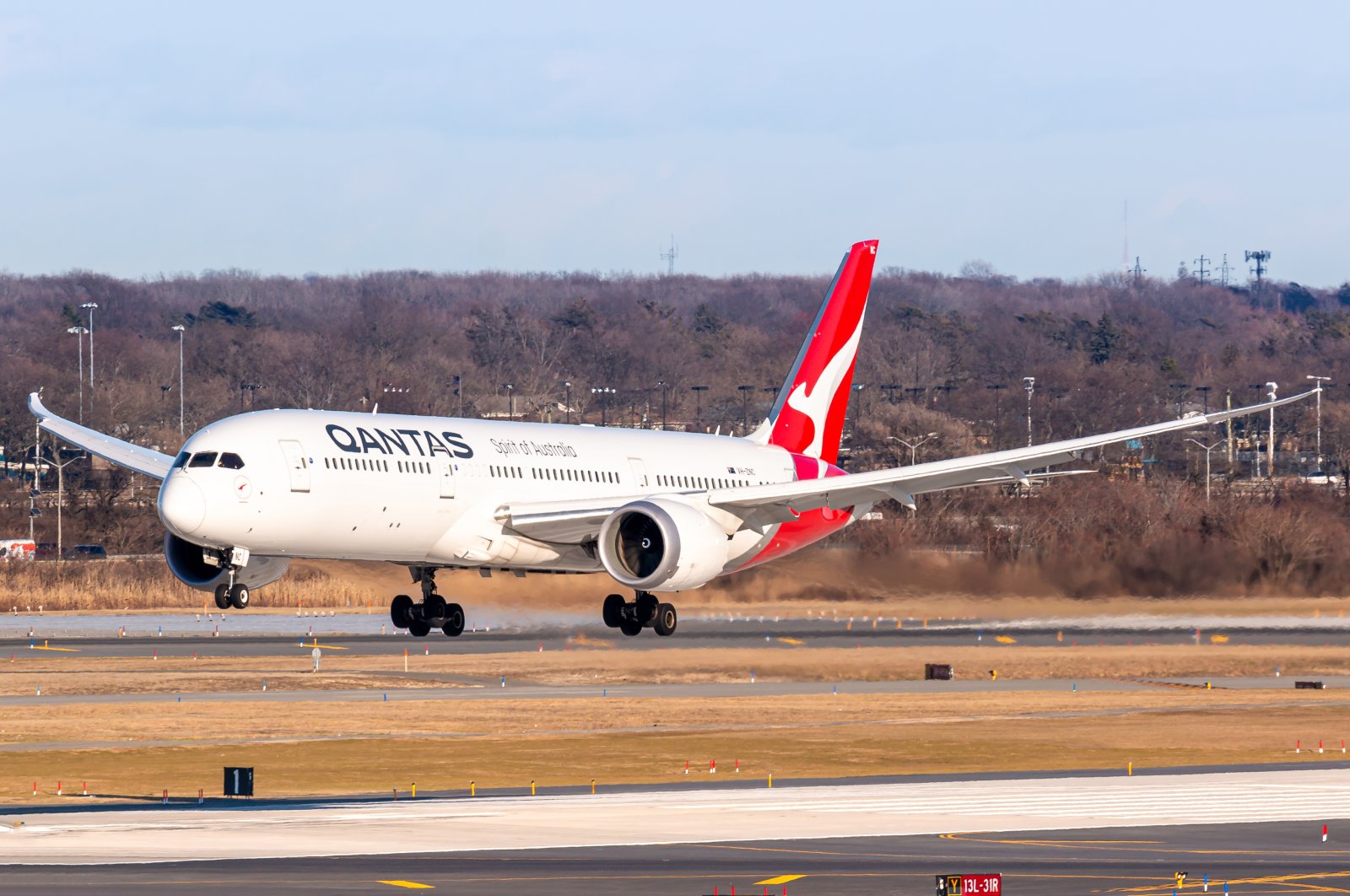 Held back during the COVID-19 pandemic by state border closings, Australia's domestic airline industry is now gearing up for a price war as new entrants into the jet market challenge dominant incumbents Qantas Airways and Virgin Australia.

Regional Express Holdings (Rex) is expanding on major routes while low-cost start-up Bonza will target thinner leisure routes that are unserved or underserved from next year.

The companies are bringing fresh competition to the market for the first time since Virgin bought independent budget carrier Tigerair Australia in 2013. Lower fares, like Rex's AU$69 ($49) one-way tickets on its new Sydney-Brisbane route, are leading others to drop prices.

"This market has never even had three large jet players in it for a sustained period," CAPA Centre for Aviation Chairperson Emeritus Peter Harbison said at a conference hosted by his firm. "Who are the winners out of all of this? The Australian traveling public."

The domestic market, down to 17% of pre-COVID-19 passengers in October, when Sydney and Melbourne were locked down, is on its way back as states are so far sticking with plans to open borders despite the threat of the Omicron variant.

The airlines are scrambling for a piece of now-closed Tigerair's 7% market share in a domestic market that historically produced a profit pool of AU$1 billion ($711.80 million) a year, according to Qantas data.

Qantas expects to return to pre-pandemic domestic capacity by January and surpass it by April. It is now aiming for 70% market share, up from 62% previously.

Qantas Chief Executive Alan Joyce said the airline would "be competitive to defend our turf" with the best products and fares.

Australia's competition regulator said on Tuesday that it was closely monitoring capacity and pricing, but analysts say the unusual trading environment could make it more difficult to prove whether activity is anti-competitive or part of a recovery plan.

Qantas says that it wants to generate cash and get idle planes and staff back in the air rather than turn immediate profits and that it has natural advantages such as a strong loyalty program.

It has launched nearly 50 new domestic routes during the pandemic. Virgin is also adding routes like Perth-Launceston as it looks to keep around one-third of Tigerair's market share, according to chief executive Jayne Hrdlicka.

Rex Deputy Chairperson John Sharp said his airline would add planes and expand to more big cities, while Bonza Chief Executive Tim Jordan said he believed there would be a profitable niche as an independent budget carrier given Jetstar is owned by Qantas.

"It is about new growth, new opportunities, new markets," Jordan said of Bonza's plans. "It is not about stealing share from anybody."