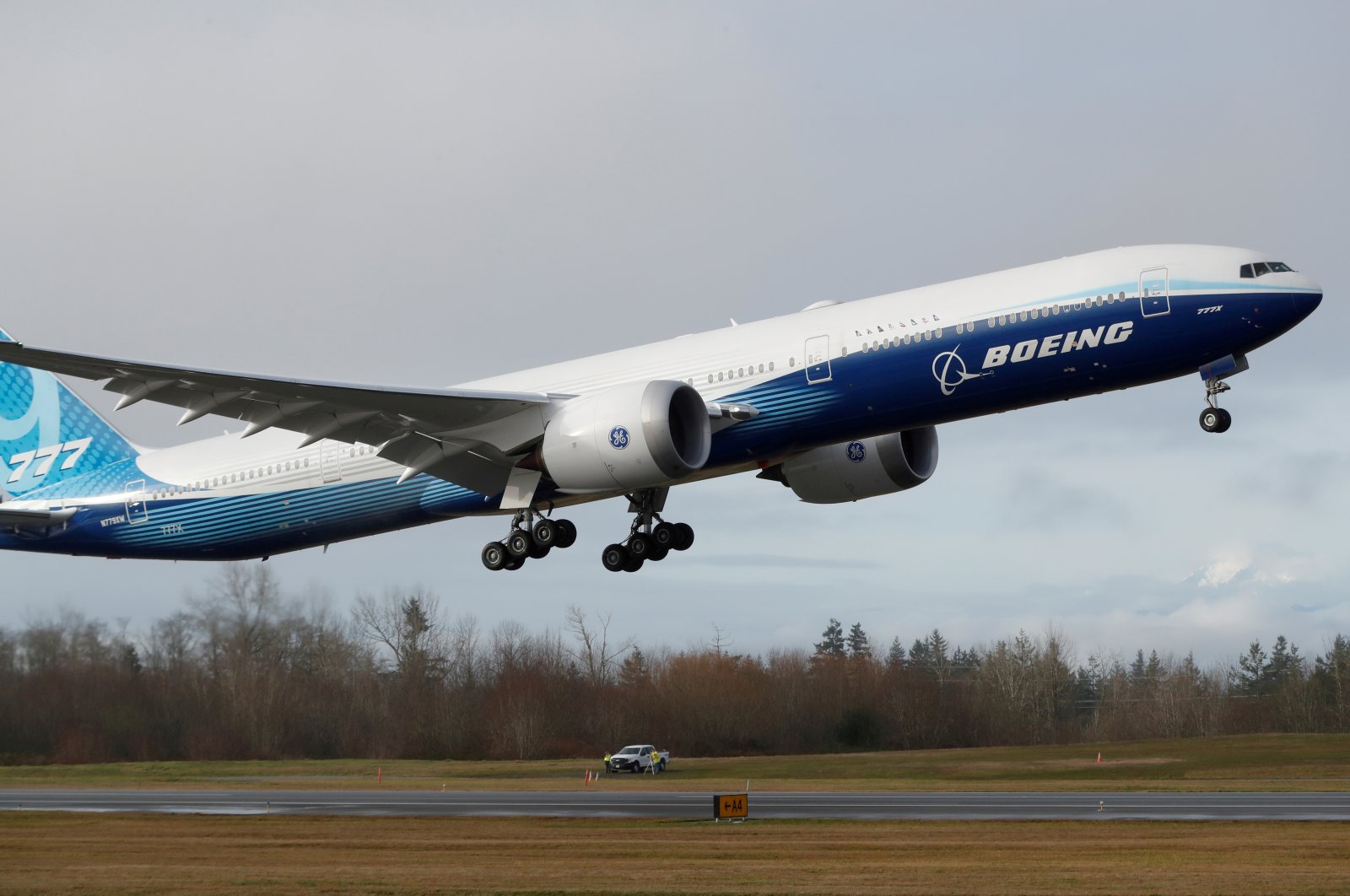 Boeing reported its first quarterly profit since 2019 and its revenue topped expectations as the giant aircraft maker tries to dig out from the most difficult stretch in its history.

Boeing earned $567 million in the second quarter, compared with a $2.4 billion loss a year ago.

Industry analysts had expected a sizeable loss and shares of Boeing Co. jumped 5% before the opening bell Wednesday.

The return of the troubled 737 Max jet after two deadly crashes is key to Boeing's rebound. The company delivered 79 commercial planes in the quarter, compared with 20 a year earlier. Deliveries are an important source of cash because that's when airlines usually pay the bulk of the price for a new plane.

Still, Boeing's core commercial-planes business lost money. That was offset, however, by profits in Boeing's defense and space unit and its services division.

Boeing cut thousands of jobs over the past year and a half as it dealt with the grounding of its 737 Max airliner and the pandemic, which cut airlines’ demand for new planes. Boeing planned to reduce the workforce to 130,000 from 161,000 at the end of 2019.

However, CEO David Calhoun said in a memo to employees Wednesday that the company now plans to stop cutting and keep jobs at the current level of about 140,000.

The Chicago company said the adjusted core profit, which excludes certain unusual items, was a surprising 40 cents per share. Wall Street had been projecting a per-share loss of 65 cents, according to a survey by Zacks Investment Research.

Revenue was $17 billion, which eclipsed analysts' forecast of $16.6 billion, according to a survey by FactSet.

Boeing is struggling to recover from the grounding of the Max, which lasted from March 2019 until late last year, and then the pandemic. The company has been boosted by big orders in recent months – most notably, United Airlines ordered 200 Max jets.

The company is also trying to fix production problems on the 787 jet, which is a two-aisle plane popular for longer flights. The company has cut the production rate for new 787s to deal with flaws in the fuselage.