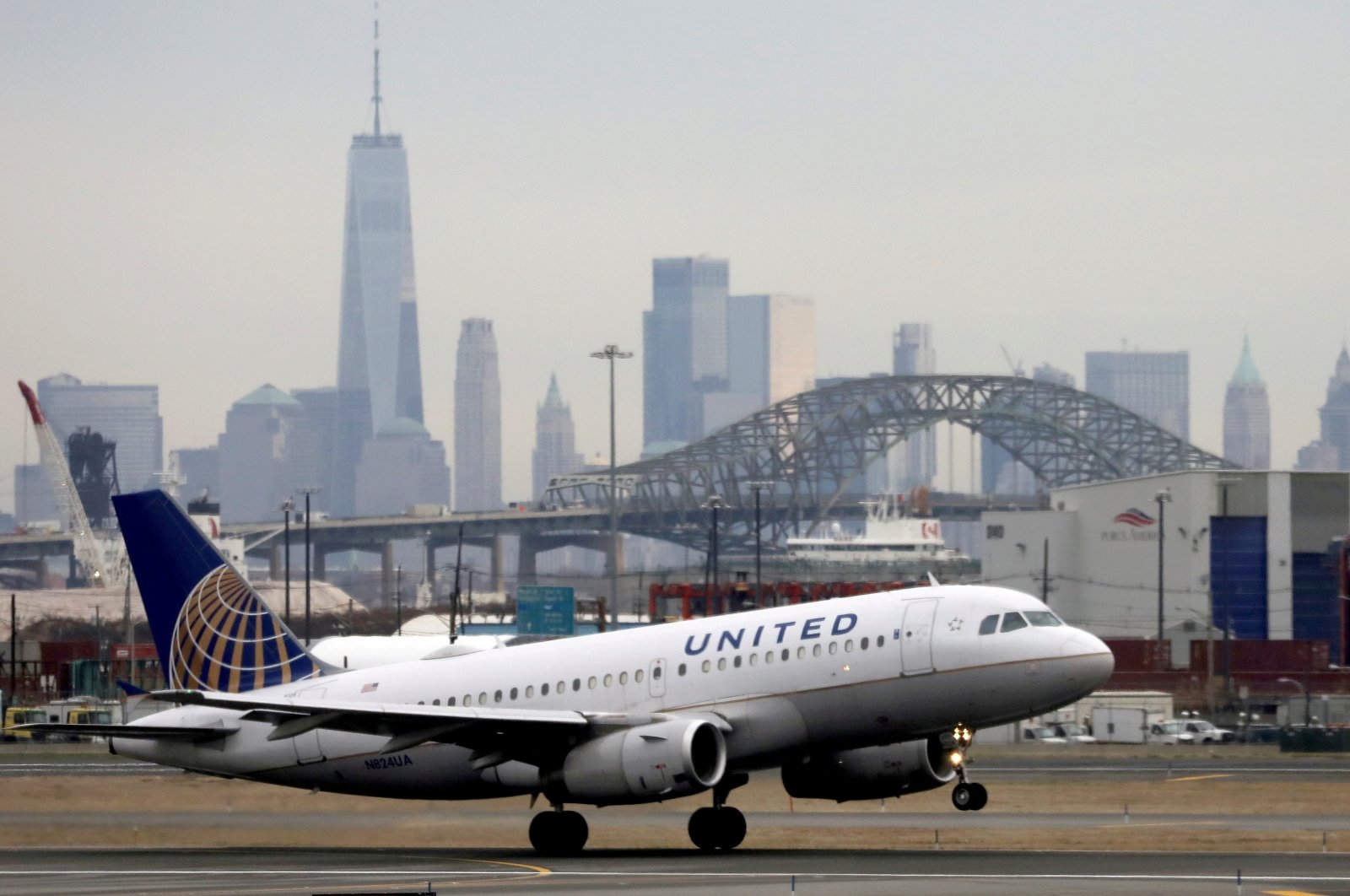 United Airlines announced Tuesday its largest-ever order for Boeing and Airbus jets, lining up 270 planes so it can replace some of its aging aircraft as the United States giant pursues post-pandemic domestic growth.

The U.S. carrier plans to acquire 200 Boeing Max jets and 70 Airbus planes. At list prices, the deal would be worth more than $30 billion, although airlines routinely get deep discounts, sometimes more than half, according to analysts. United declined to disclose terms.

It is one of the largest orders ever for commercial planes and underscores that airlines see a recovery underway and expect to return to the profitability they enjoyed before the pandemic crushed air travel more than a year ago.

It is also, of course, a major boost for the world’s two main aircraft makers, especially Boeing. The Chicago-based company saw orders plummet after Max jets were grounded following two deadly crashes. The pandemic has hurt sales too.

Boeing “needs to play a bit of catch-up," and so it likely gave United a steep discount, said George Dimitroff, analyst with Ascend by Cirium.

“From here forward, pricing will get firmer," Dimitroff said. "I think that United is probably taking advantage of the last of the good pricing.”

United claims the orders will create 25,000 jobs over several years, although executives did not describe how they arrived at that figure. The airline has about 68,000 employees now.

About 300 of the planes will replace jets that United plans to retire by 2026, including most of its Boeing 757s, while 200 will be used for growth, Nocella said.

Although the planes in the new order are all narrow, single-aisle jets designed for domestic flying, United also has pending orders for widebody planes used on international routes, and Nocella predicted that 2022 will be a record year for U.S.-Europe travel.

U.S. air travel has been slowly recovering since April 2020, when it dove below 100,000 people a day – a 1950s level of flying. The Transportation Security Administration screened nearly 2.2 million people Sunday, the highest number in 15 months but still 18% below the comparable Sunday in June 2019.