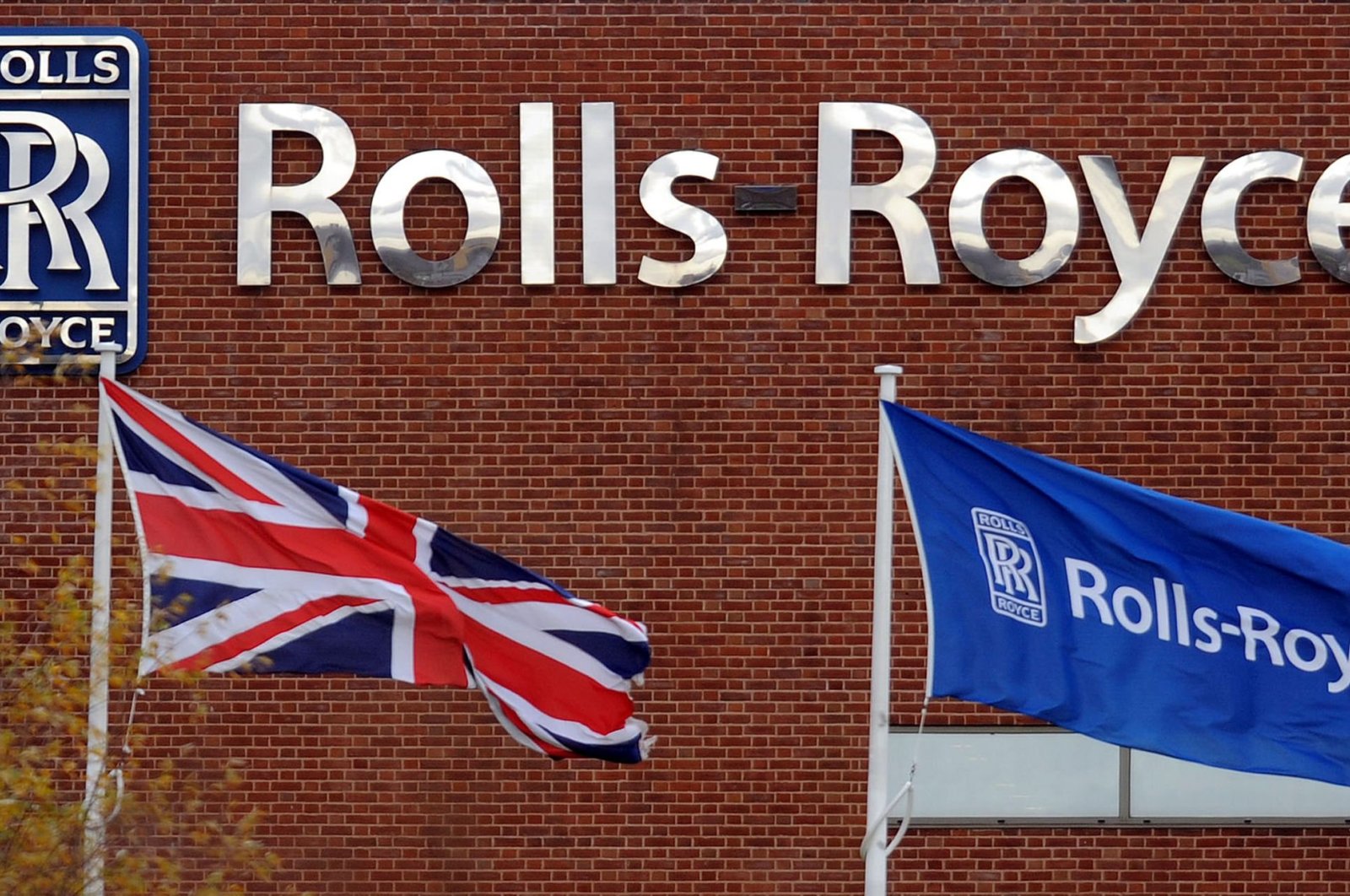 Britain's Rolls-Royce said on Wednesday it would cut at least 9,000 jobs from its global staff of 52,000 and could shut factories to adapt to the much smaller aviation market that will emerge from the coronavirus pandemic.

Rolls-Royce, one of Britain's best known industrial names, supplies engines for large aircraft such as the Boeing 787 and the Airbus A350.

It is paid by airlines based on how many hours they fly, meaning its earnings will be hit by the collapse in air travel which is expected to last for years.

"This is about adjusting our capacity to meet future demand," Rolls-Royce Chief Executive Warren East told BBC Radio on Wednesday.

Rolls-Royce relies on aerospace for just over half of its annual revenues, which were around 15 billion pounds ($1.59 billion) in 2019, and the company said that the job cuts would mostly be in its civil aerospace unit.

The job losses, equivalent to shedding 17% of its workforce, would help it to make annual cost savings of 1.3 billion pounds, and it would also be looking to reduce expenditures elsewhere on plant, property and capital costs.

Rolls-Royce's headquarters are in Derby, England, and about two-thirds of its civil aerospace jobs are based in the United Kingdom, East said, adding that was "probably a good first proxy" of where the jobs were likely to be lost.

Consultations with unions would now get underway, the company said in its statement, with job losses also expected at its central support functions. Rolls-Royce's defense unit would not need to reduce headcount, it added.

About 700 million pounds of the 1.3 billion cost savings would come from the headcount reduction, Rolls said, adding that the cash restructuring costs from cutting the jobs would be about 800 million pounds.