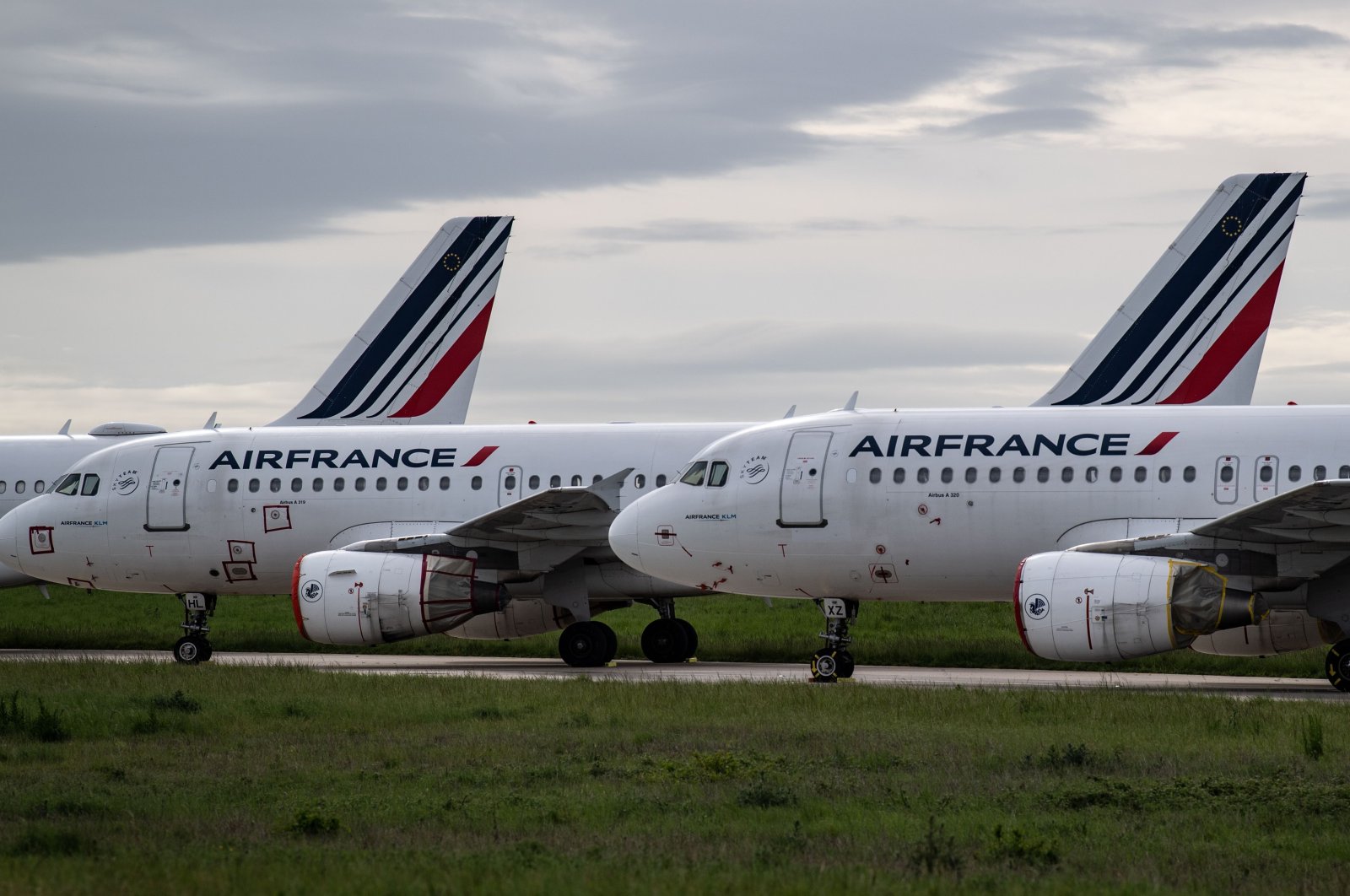 As travel picks up this summer, airlines are dusting off planes that were grounded during the pandemic, checking they are clear of fungus, bugs and bird nests before sending them back in the air.

In Paris this week, a tow tractor grabbed an Air France plane that had been parked outside for a year at Orly Airport and brought it to a cavernous hangar where technicians quickly removed the tarps that were covering sensative parts of the plane.

Like most airlines, Air France took the overwhelming majority of its planes out of service during the pandemic as travel restrictions choked traffic to a trickle.

As much as 80% of its fleet was parked at the peak of the crisis.

The Airbus A321 at the Orly hangar will soon have to make up to seven flights a day as the summer season kicks off in Europe and COVID-weary travelers seek respite in sunny Mediterranean destinations.

Although planes that were grounded received regular maintenance, getting the Airbus ready to carry more than 200 passengers per flight again is not a quick job.

"There are a whole bunch of systems that were shut down and haven't been in operation for a long time and that we have to retest and recheck," said Vincent Rigaudie, one of people responsible for preparing Air France aircraft for flight at Orly.

"We need to check oil levels in the hydraulics, we check all of the engine systems," he added.

Then aircraft are given a test flight to ensure all systems are operating normally before a plane is given the green light to return to commercial service.

In the hangar the size of several football pitches, teams of technicians normally work in shifts 24/7 to ensure Air France aircraft are fit to fly.

But the long hibernation of planes has created its own sort of problems that technicians must confront, Rigaudie explained above the din of shrieking loudspeakers meant to drive away pigeons.

The birds love to make their nests on parked planes, particularly on the wings at the level of the ailerons, and their droppings are corrosive.

"They don't need much room to get inside," Rigaudie said.

The tarps protecting the plane present their own challenge as humidity can build up under them.

Bags that absorb moisture were placed near the fan blades of the Airbus.

"These are to capture moisture that can stay inside the motor for the entire time it is parked," said technician Julien Breuzard.

Depending on where a plane is parked, such as in a hot and humid city exposed to pollution, more corrosion than normal can be expected.

At Orly, between 200 and 300 hours of work is needed to take a parked Airbus A320 family model aircraft and make it ready to fly again.

It all starts with a visual inspection, including using a micro-camera mounted on a long flexible tube to get into inaccessible areas. The Airbus has a computer system that detects malfunctions.

A drone is used to check out areas high up.

Then equipment is tested and repaired or replaced if necessary.

Batteries are reconnected and interior and exterior surfaces cleaned before the plane is ready to take passengers again.