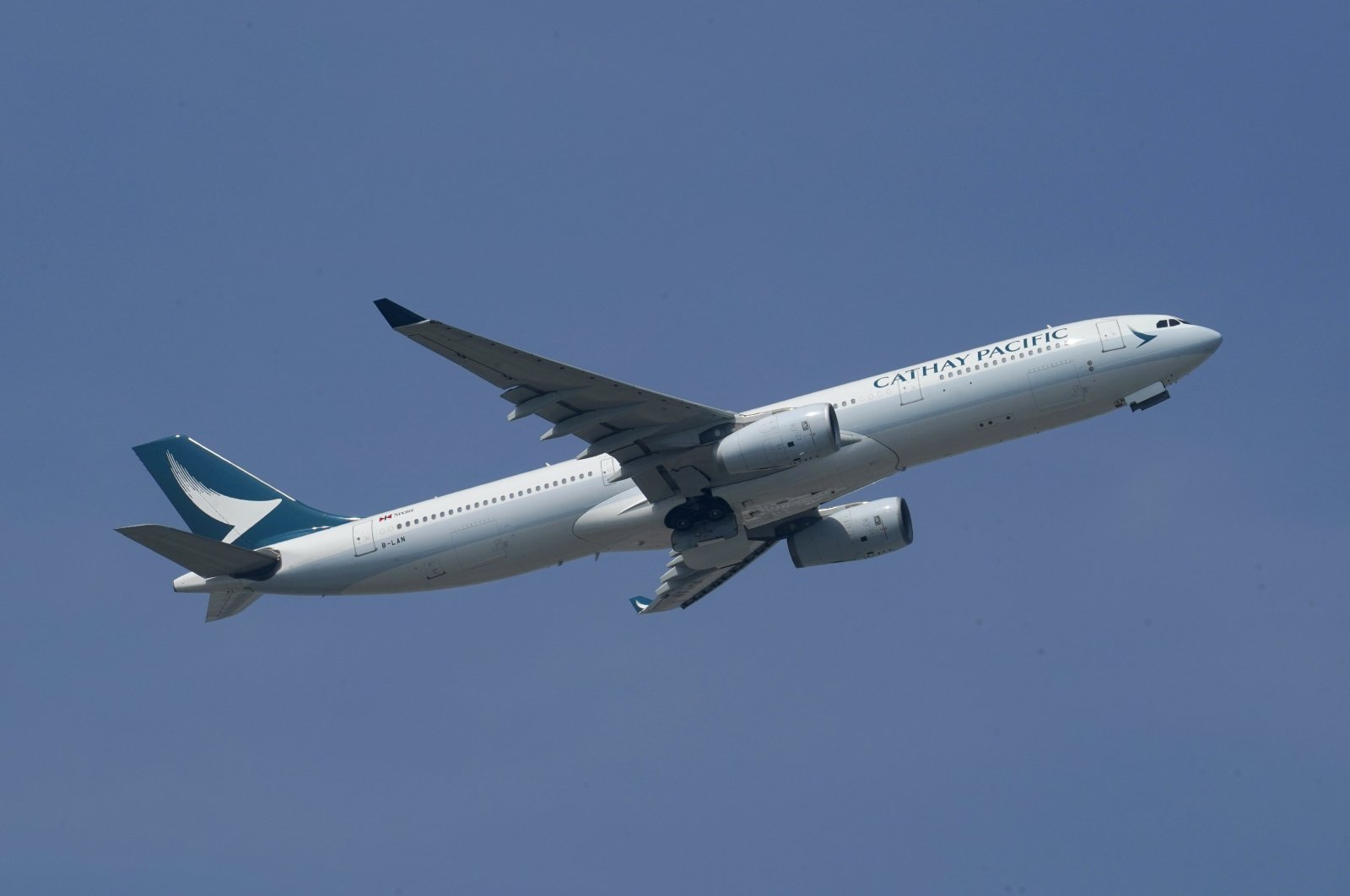 Hong Kong airline Cathay Pacific Airways said Wednesday it would cut 8,500 jobs and shut a regional airline as it grapples with the plunge in air travel due to the pandemic.

About 5,300 employees based in Hong Kong and another 600 elsewhere will likely lose their jobs, and 2,600 unfilled positions will be cut. The cuts are about 24% of the company’s workforce, Cathay Pacific said in a statement.

“The global pandemic continues to have a devastating impact on aviation and the hard truth is we must fundamentally restructure the group to survive,” Cathay Pacific CEO Augustus Tang said in a statement.

“We have to do this to protect as many jobs as possible, and meet our responsibilities to the Hong Kong aviation hub and our customers," Tang said.

The company said it will also shut down Cathay Dragon, its regional airline unit, with operations ceasing from Wednesday. It will seek regulatory approval for most of the routes to be operated by Cathay Pacific and its budget airlines subsidiary HK Express.

The plan will cost about 2.2 billion Hong Kong dollars, it said.

Executive pay cuts will continue throughout 2021 and there will be no pay increments for 2021 nor bonuses for this year for all Hong Kong employees, Cathay Pacific said. Ground staff will be offered a voluntary leave plan in the first half of next year.

In a news conference, Cathay Pacific Airways chairman Patrick Healy estimated that passenger levels will only return to pre-pandemic levels in 2024.

“The future remains highly uncertain. This crisis is deeper and the road to recovery slower and more patchy than anyone thought possible just a few short months ago,” he said.

Healy said Cathay Pacific is more affected than its peers as the airline is “100% reliant on cross-border travel,” much of which has stopped as passengers remain wary of flying amid travel restrictions. Major destinations such as mainland China and other countries like Singapore and Thailand have temporarily closed their borders to visitors.

In June, Cathay Pacific raised 39 billion Hong Kong dollars in a recapitalization plan that gave the city’s government a stake of about 6% in the airline.

The vice chairwoman of Cathay Pacific Airways Flight Attendants Union, Amber Suen, said in a news conference that the union is “completely disappointed” with the company's decision, and said there are others who worry that there may be future redundancies.

Cathay, much like regional rival Singapore Airlines, has no domestic market to fall back on.

But even before the pandemic, Hong Kong's marquee carrier was in a tight spot.

Months of huge and disruptive democracy protests in the city last year led to a plunge in customers, especially from the lucrative mainland Chinese market.

The airline also found itself punished by authorities in Beijing because some of its employees joined or voiced support for the protests.

By the time the pandemic hit at the start of the year, Hong Kong was already in recession and Cathay Pacific in the red.

One of the biggest disappointments for airlines has been the absence of highly lucrative business class travelers who prefer now to rely on teleconferencing rather than run the risk of catching the virus.

Airlines are hopeful that better testing procedures at airports and "travel bubbles" between countries might encourage more people to fly.

Work on the latter has been slow, especially as the virus surges for a second time in Europe and North America.

Under the scheme, passengers who test negative for the virus will be able to travel on dedicated flights and not need to quarantine on arrival.