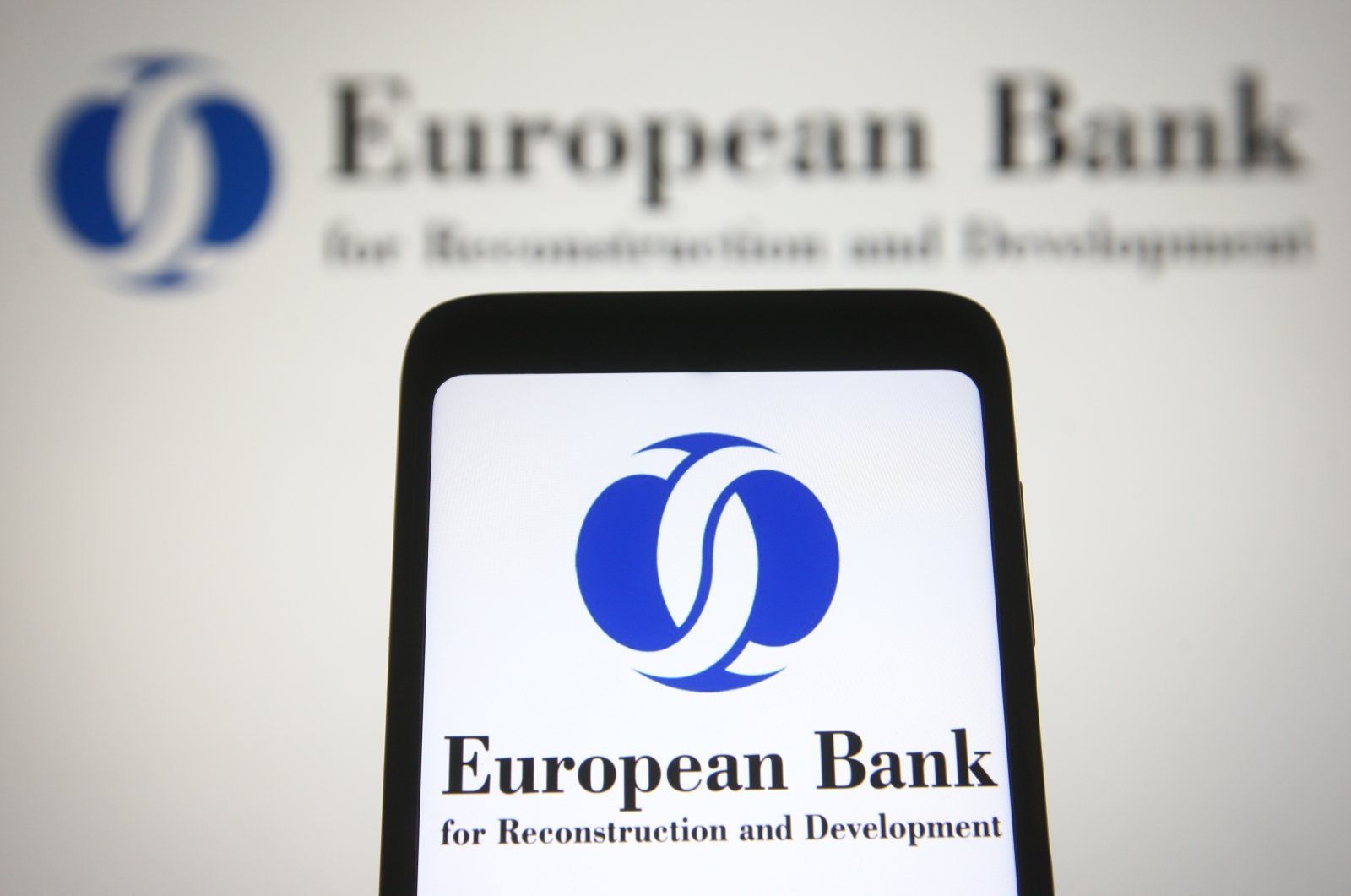 The European Bank for Reconstruction and Development (EBRD) is set to grant a new funding for public transport in Turkey's southern Mersin province, the lender announced Thursday.

"The Bank is extending a 15 million euro ($17 million) 10-year loan, accompanied by a 7 million euro grant from its Shareholder Special Fund," the bank said in a statement.

"This investment will have a direct impact on people's lives, providing better, safer public transport and cleaner air in the city," said Arvid Tuerkner, EBRD managing director for Turkey.

Vahap Seçer, mayor of Mersin Metropolitan Municipality, also said they are pleased to cooperate with the EBRD on this project.

"It is our responsibility to fight against global warming and climate change, which affect the future of the world," he said.