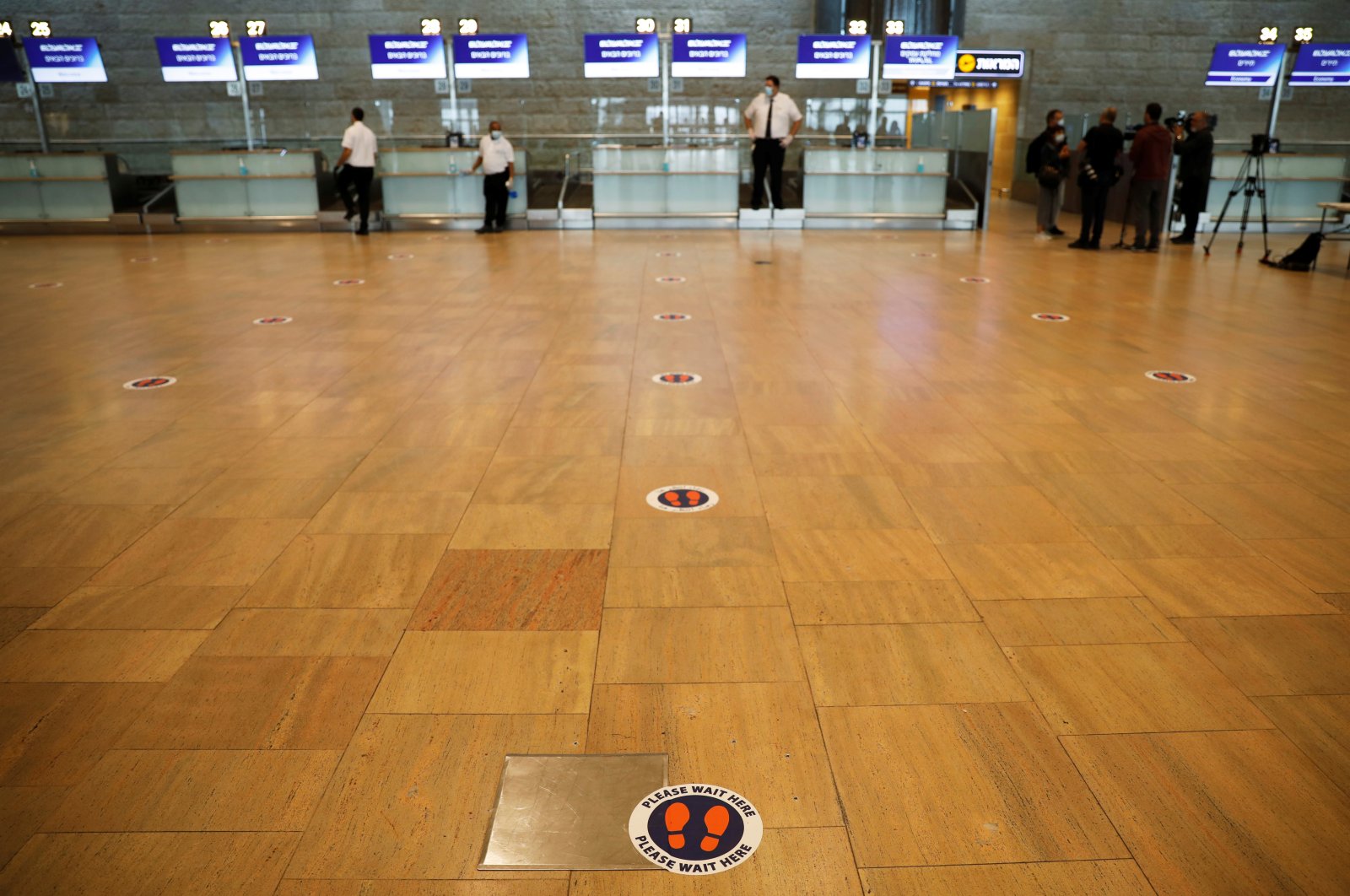 Air traffic resumed at Israel's principal airport Friday after a strike by workers demanding compensation for wages lost due to the coronavirus crisis forced a brief shutdown, an airport spokeswoman said.

Israel's airport workers union said the strike was called off following a request by Israeli Transportation Minister Miri Regev, who on Twitter called the walkout "unacceptable" and urged the union to negotiate a solution.

Global demand for air travel has plummeted amid the pandemic and Ben Gurion Airport, near Tel Aviv, put about 2,500 airport workers on unpaid leave in early March.

The Israel Airports Authority's workers' union has demanded the transportation and finance ministries negotiate a compensation package with airport workers.

"The workers that were placed on unpaid leave have now stopped receiving unemployment benefits. We need the government to find a solution," union spokeswoman Gali Gabbay said.

In a statement, the union said it would meet with the transportation and finance ministries on Monday.

Most flights at the airport had already been halted due to the pandemic, save for a handful of daily passenger and cargo services.

Israel has not said when it will end COVID-19 border restrictions.