FAA yet to sign off on Dreamliner fix, earliest delivery end October 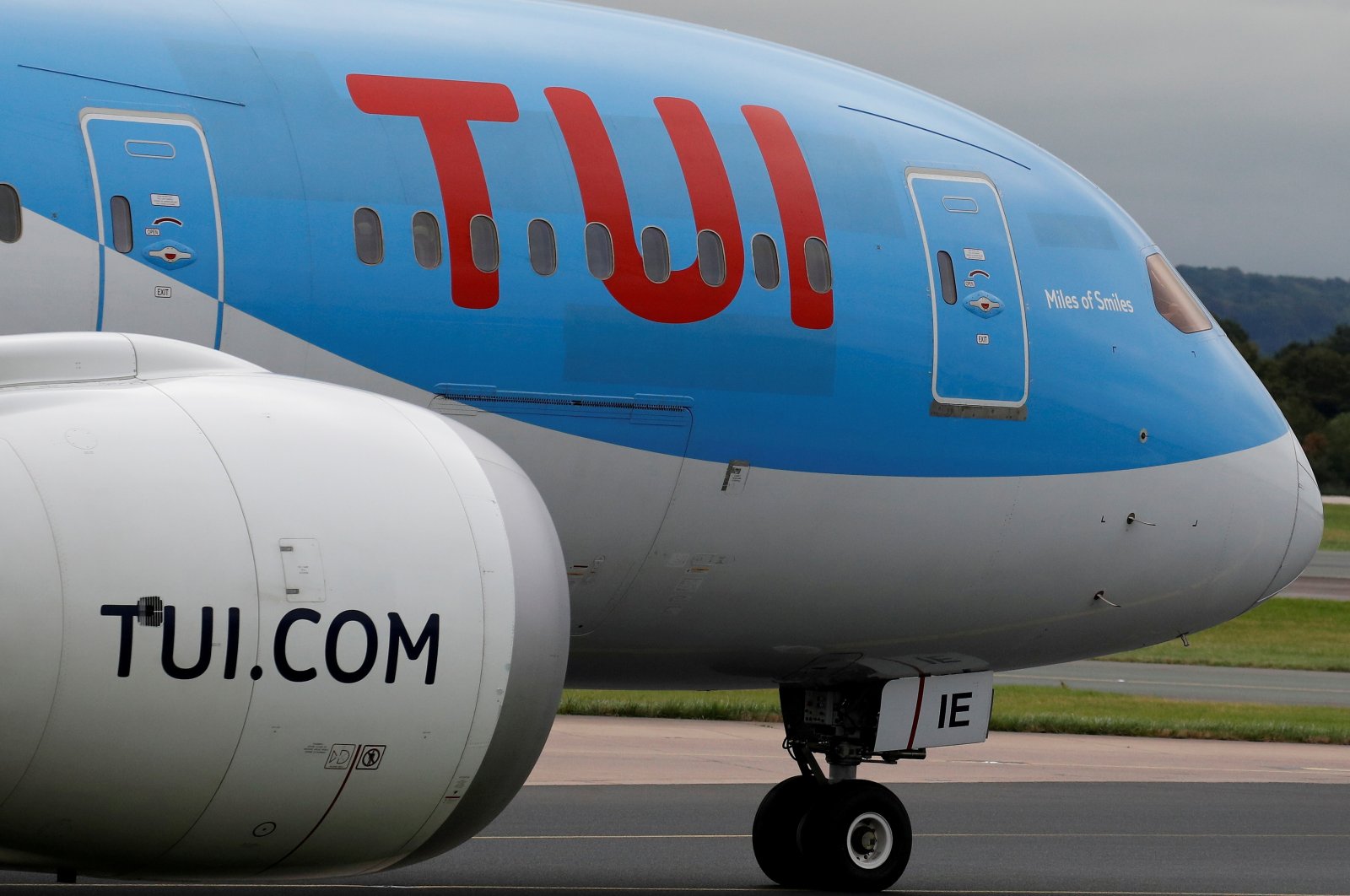 With deliveries having been suspended since May due to disagreements with U.S. safety regulators, the earliest Boeing is likely to resume deliveries of its 787 Dreamliner would be the end of October, the Wall Street Journal reported Saturday.

Dreamliner deliveries were suspended for much of the past year, including between last November and March, after Boeing uncovered manufacturing defects.

The company announced in July that it had spotted additional problems near the nose of the plane and was working to fix them.

According to the Wall Street Journal, Boeing held a meeting in August with Federal Aviation Administration (FAA) officials, but the two sides could not agree on the method of quality assurance for the Dreamliner.

"The FAA continues to engage with Boeing as the company works to demonstrate the reliability of its proposed method for inspecting certain undelivered 787 airplanes," the agency said in a statement to Agence France-Presse (AFP). "The FAA will not sign off on the inspections until our safety experts are satisfied."

"While this work has a near-term impact to our operations, it's the right course of action and we will continue to take the time necessary to ensure we meet the highest standards," the company said in a statement.

The latest problem on the dual-aisle 787 plane, marketed as the Dreamliner, comes after a string of issues on its top-selling planes, particularly the 737 MAX, two of which crashed in 2018 and 2019, claiming 346 lives and leading to a 20-month grounding of the aircraft.