Heathrow Airport deep in red as COVID-19 losses balloon to $3.4B 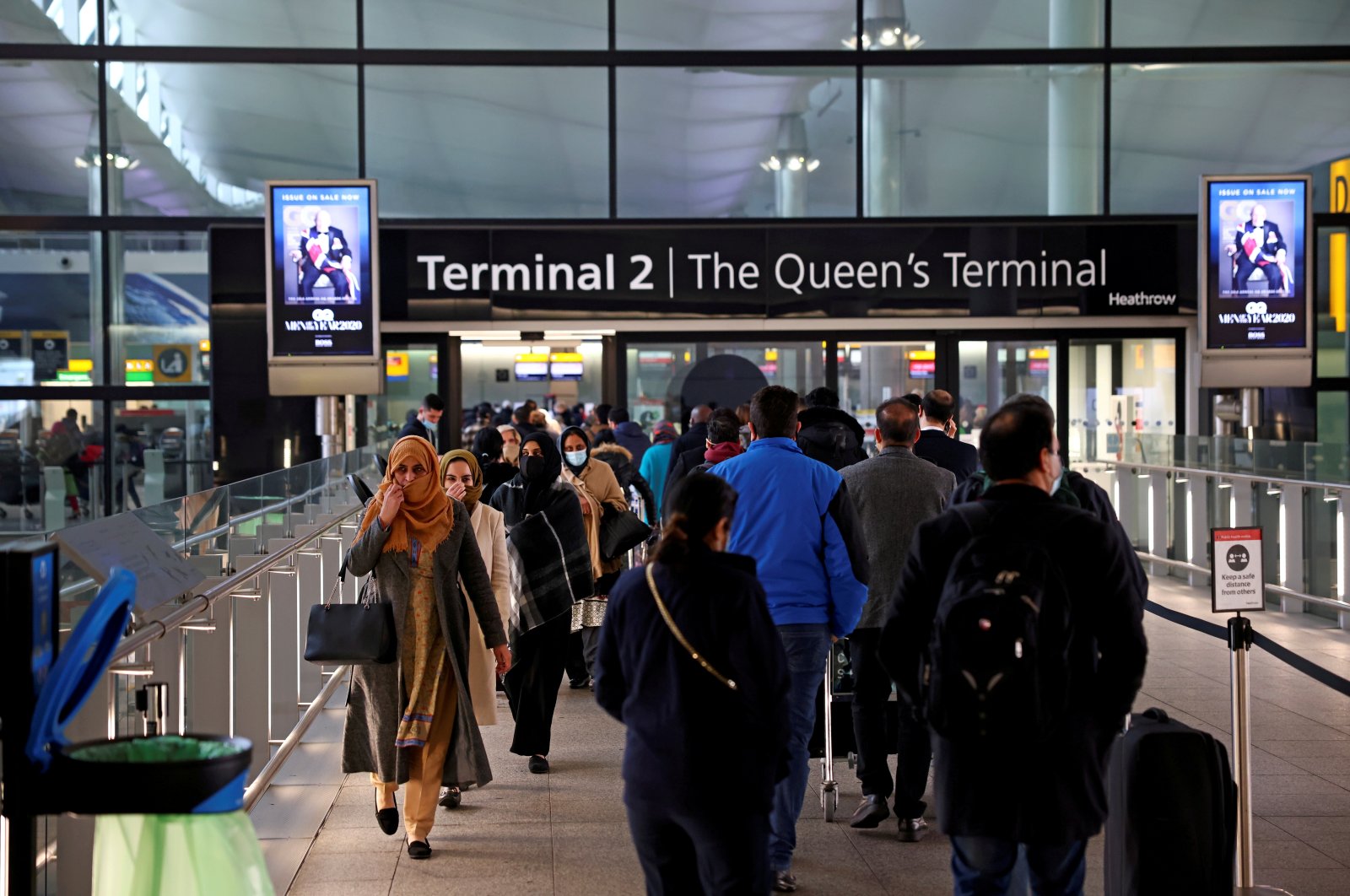 Heathrow Airport has plunged into a 329 million pounds ($459 million) loss from January through March, Britain’s biggest airport said Thursday, taking the total losses since the start of the pandemic to nearly 2.4 billion pounds as travel continues to be hammered.

It said only 1.7 million passengers traveled through the London airport in the three months to March 31, down 91% compared to the first quarter of 2019.

Heathrow, which during the pandemic lost its crown as Europe's busiest hub to Paris, said continuing uncertainty over British government policy meant it had reduced its passenger forecast for the year to a range of between 13 million and 36 million, compared to 81 million in 2019.

Britain's aviation industry is hoping that flying will rebound in late May once COVID-19 restrictions are eased, but uncertainty remains about where people will be able to go, and how digital vaccine passports will work.

British transport secretary Grant Shapps has said he will chair a meeting of G-7 transport ministers next week to discuss vaccine passports before announcing which countries would be open to Britons for travel in early May.

Heathrow reiterated that Britain's summer economic recovery depended on travel restarting from May 17.

It said it would be ready to scale-up operations as demand returned but repeated concerns about the United Kingdom Border Force's ability to prevent a long wait for arriving passengers at passport checks.

"Ministers will need to ensure every desk is staffed to avoid unacceptable queues," it said.

Britain's aviation regulator said Tuesday that Heathrow could charge airlines 30 pence more per passenger to help recover up to 3 billion pounds of pandemic losses, a fraction of what Heathrow had asked for but enough to infuriate the owner of British Airways.

Heathrow is owned by investors including Spain's Ferrovial, the Qatar Investment Authority and China Investment Corp.