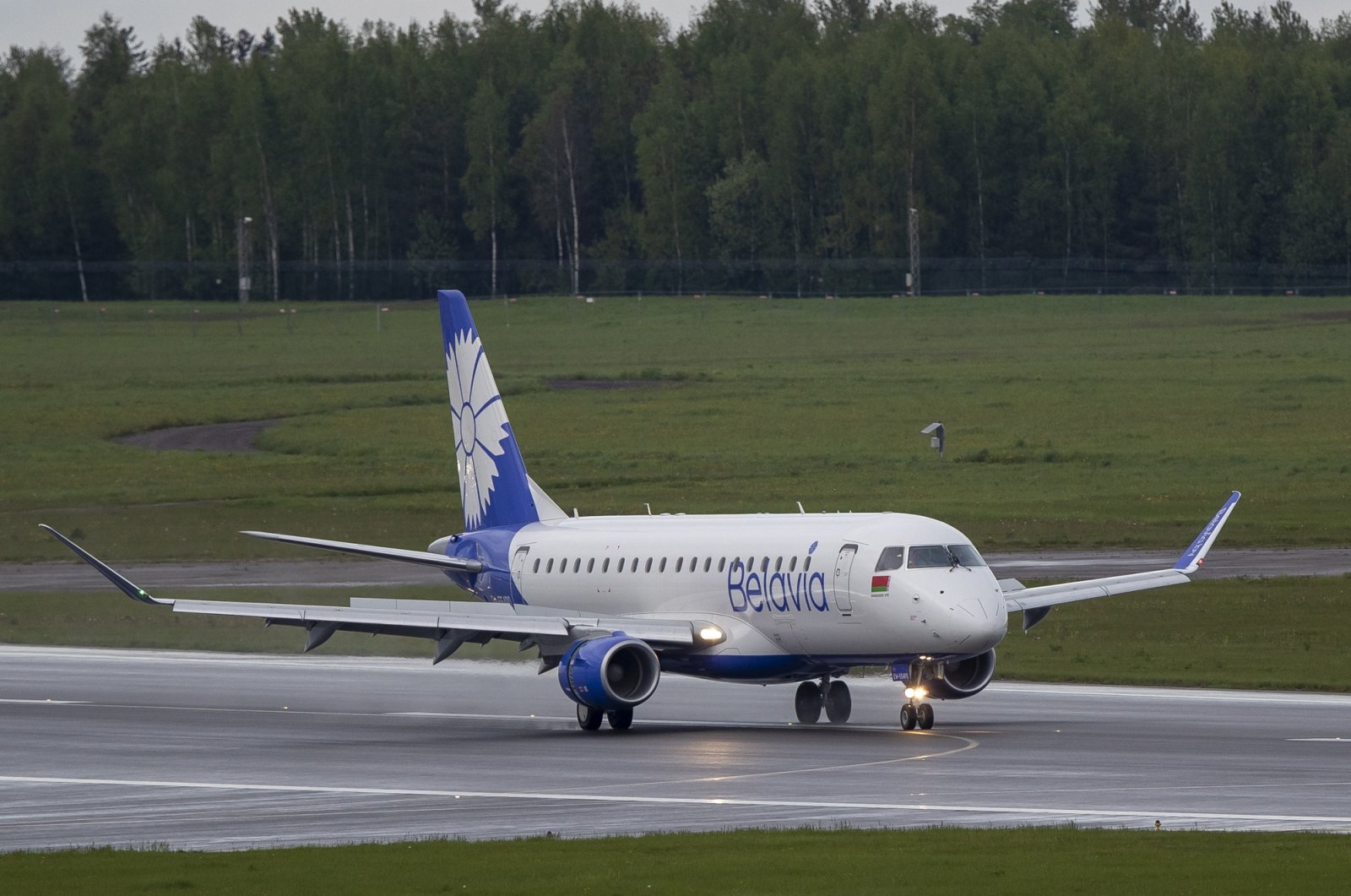 European Union’s ban on Belarusian flights in its airspace was criticized Friday by a leading airline association as politicizing air safety.

EU states have been furious since Belarus last month forced a Ryanair flight crossing its airspace to land in Minsk on the pretext of a bomb threat in order to arrest an opposition activist.

An initial warning to avoid Belarus airspace by the EU's aviation safety body EASA was strengthened on Wednesday into a formal ban for EU airlines.

"Aviation safety must never be politicised," the head of the International Air Transport Association (IATA), Willie Walsh, said in a statement.

"Banning European aircraft from using Belarusian airspace with a Safety Directive is also a politicisation of aviation safety" that Walsh called "a retrograde and disappointing development."

IATA, which has condemned the forced landing of the Ryanair aircraft flying between two EU countries, called on EASA to rescind its order.

"Two wrongs do not make a right. Politics should never interfere with the safe operation of aircraft and politicians should never use aviation safety as a cover to pursue political or diplomatic agendas," said Walsh.

The trade group wants airlines to be able to decide for themselves whether or not to use Belarusian airspace after conducting risk assessments.

IATA represents 290 member airlines that account for over four-fifths of global air traffic.

EASA said later Friday that the objective of its safety directive "is to reduce the potential risk to passengers and crews that could arise from operations in this airspace."

It recognized that it brings additional costs and work for airlines, but said "safety remains a key driver of the activities and the mission of EASA."

The move represents the first part of a package of sanctions aimed at hitting the regime of strongman Alexander Lukashenko for intercepting the Athens-to-Vilnius flight and arresting a dissident journalist Roman Protasevich and his girlfriend on May 23.

Leaders also agreed to expand a blacklist of Belarusian officials subject to asset freezes and visa bans and to target key sectors of the country's economy.

European diplomats are expected to finalize the list of officials and entities to be hit with individual sanctions next week.

That should include around 10 being targeted over the forced landing of the airliner and dozens more being blacklisted over a broader crackdown on opposition protesters since disputed elections in August, diplomats said Agence France-Presse (AFP).