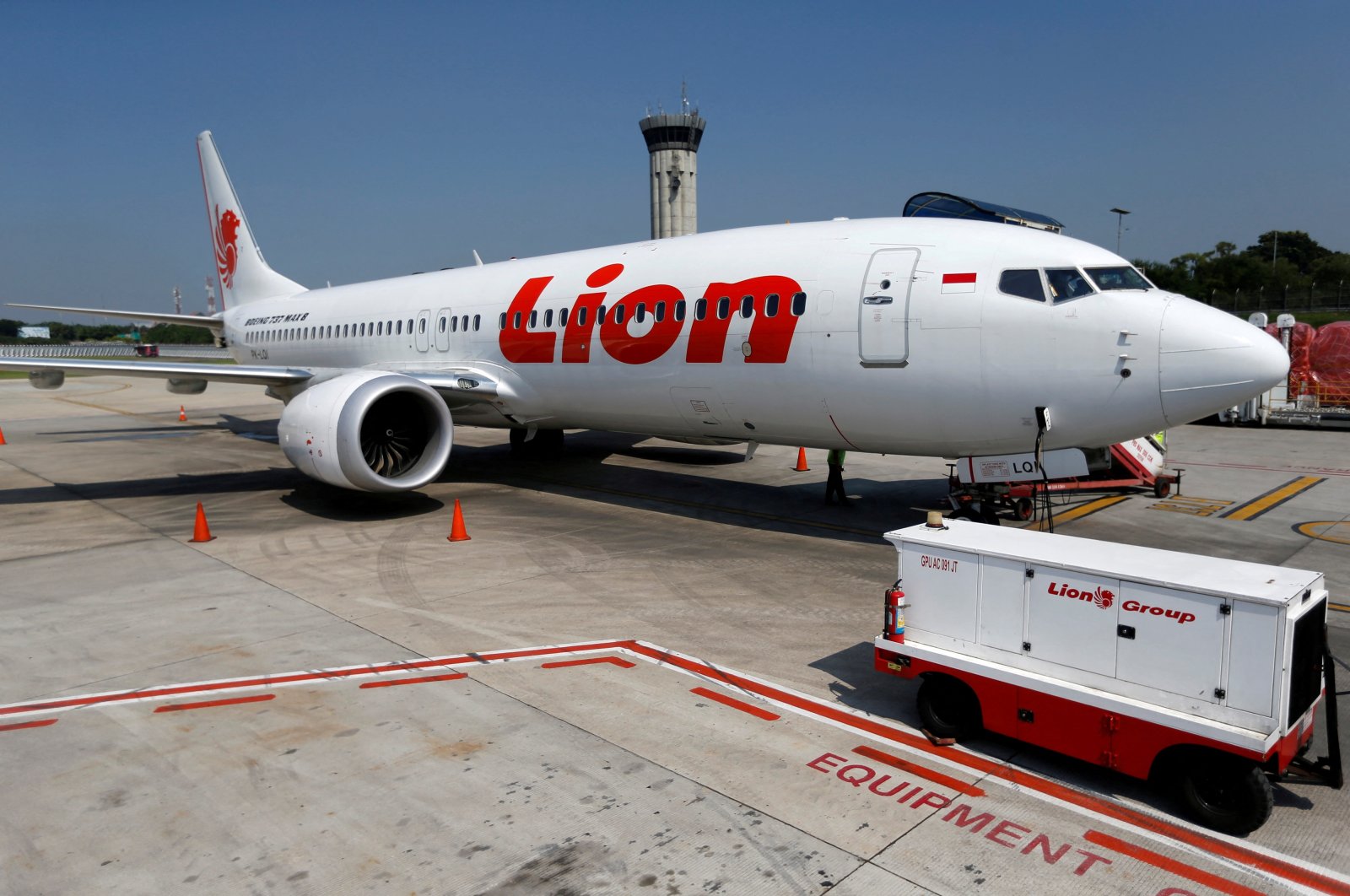 Indonesia will allow Boeing's 737 MAX to fly again, the transport ministry said on Tuesday, removing a ban on the plane after the deadly crash of one of the aircraft operated by domestic carrier Lion Air with the loss of all 189 people on board in 2018.

Aviation authorities around the world grounded the aircraft months later after a similarly deadly accident in March 2019 involving one of the aircraft operated by Ethiopian Airlines.

The jet was given the green light to fly again in November 2020 and some airlines resumed flights as of December 2020 after a 20-month safety ban.

The approval for the aircraft's return in Indonesia comes months after it returned to service in the United States and Europe, and follows more recent lifting of grounding orders in countries including Australia, Japan, India, Malaysia, Singapore and Ethiopia.

The lifting of the ban was effective immediately and it follows the evaluation of changes to the aircraft's system by regulators, the ministry said in a statement.

Airlines must follow airworthiness directives and inspect their planes before they can fly the 737 MAX again, it said, adding that the government would also inspect the planes.

Privately owned Lion Air, which operated 10 of the 737 MAX planes before the ban, did not immediately respond to a request for comment.

National flag carrier Garuda Indonesia said it had no plans to reintroduce the plane to its fleet as it focuses on debt restructuring, chief executive Irfan Setiaputra told Reuters.

The state-controlled airline, which had operated one 737 MAX before the ban, has said it plans to cut its fleet from 142 to 66 planes under the plan.

Anton Sahadi, a relative of one of the passengers on board the Lion Air plane that crashed, urged the government to ensure proper management of the risks before returning the aircraft to service "so that no planes of this model will ever fall and kill people again."

"The trauma is still there," he added.