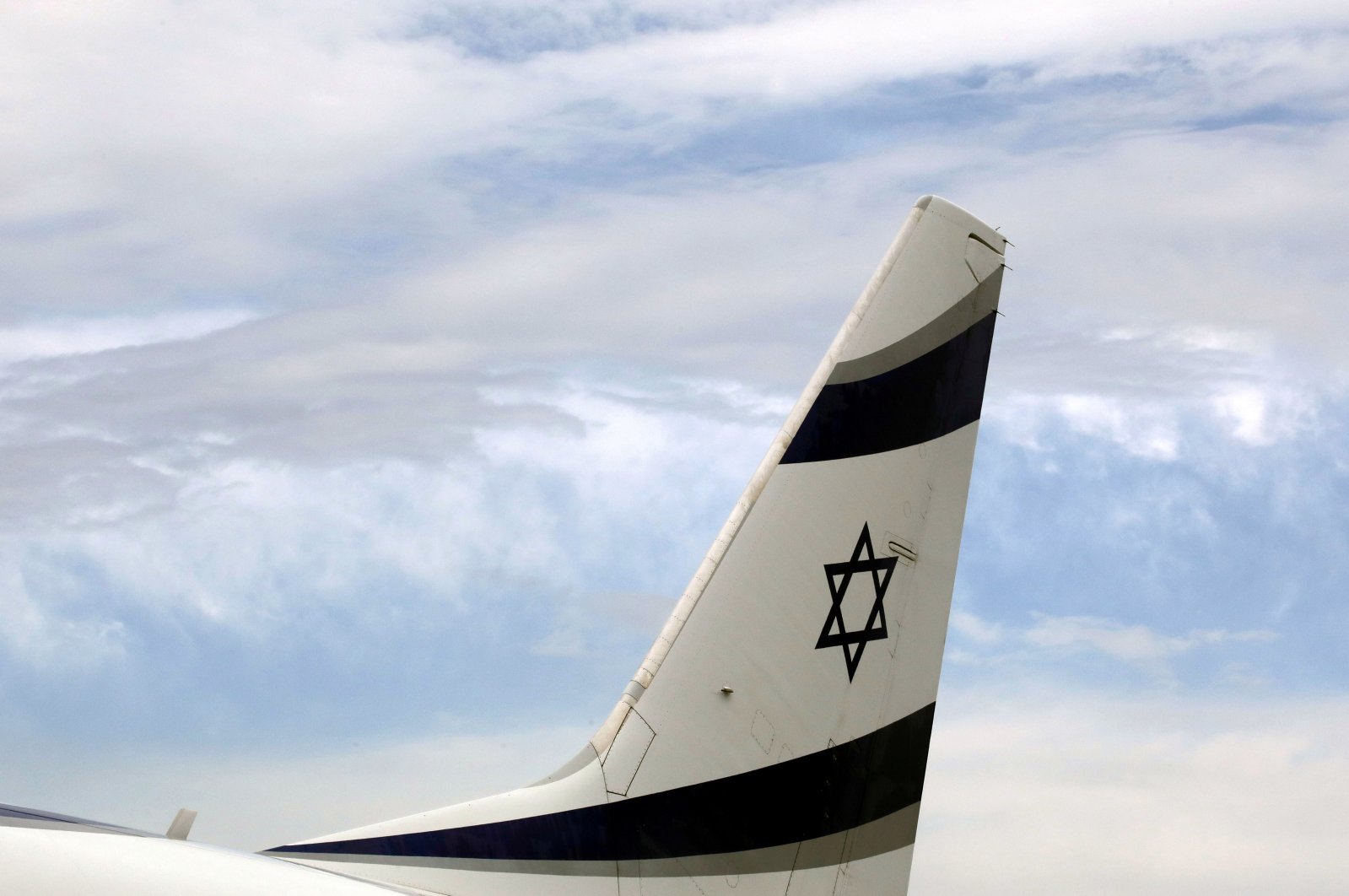 Improving diplomatic relations between Israel and Morocco last year resulted in Israeli airlines’ starting direct flights between Tel Aviv and Marrakesh as two carriers on Sunday made the first such commercial flights.

Israir flight 61 took off at 8:15 a.m. (5:15 a.m. GMT) for the five and half hour flight, with stewards wearing traditional Moroccan garb and serving Moroccan food.

El Al, Israel's flag carrier, which was hit hard last year due to the COVID-19 pandemic, said it would operate up to five flights a week to Morocco on Boeing 737 planes.

Smaller rival Israir said it would operate two flights a week on its route to Marrakesh.

Israel's Arkia and Royal Air Maroc are also expected to start flights in the next month.

Morocco was home to one of the largest and most prosperous Jewish communities in North Africa and the Middle East for centuries until Israel's founding in 1948. An estimated quarter of a million left Morocco for Israel from 1948-1964.

Today only about 3,000 Jews remain in Morocco, while hundreds of thousands of Israelis claim some Moroccan ancestry.

Moroccan officials describe their dealings with Israel, including the opening of liaison offices, as a restoration of mid-level ties that Rabat cooled in 2000 in solidarity with Palestinians.

In March, Moroccan Tourism Minister Nadia Fettah Alaoui said she expected 200,000 Israeli visitors in the first year following the resumption of direct flights. That compares with about 13 million yearly total foreign tourists before the pandemic.