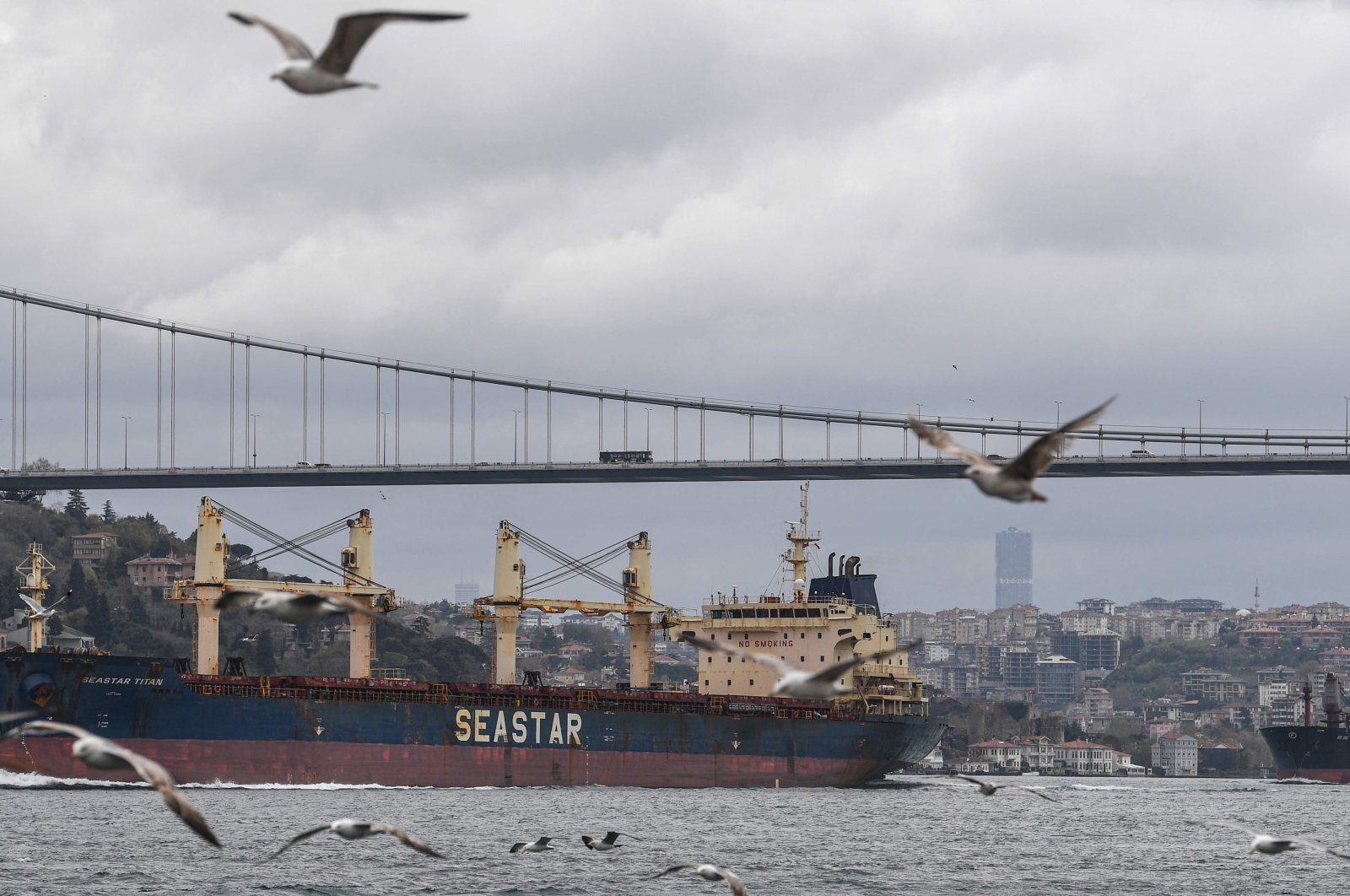 Turkey will in June be breaking ground for the first bridge to be constructed over the huge waterway project on the edge of Istanbul linking the Black Sea to the Mediterranean, the transport and infrastructure minister announced Friday.

Adil Karaismailoğlu also rebuffed recent allegations that some lenders were reported to have been reluctant to finance the project.

“We will lay the foundation for Kanal Istanbul’s first bridge with our President (Recep Tayyip Erdoğan) in June,” Karaismailoğlu told reporters.

“We will continue with manufacturing other bridges. 2021 will be an important year for Kanal Istanbul. Our goal is to hold tenders and start work at full throttle,” Karaismailoğlu said.

Floated a decade ago, the Kanal Istanbul project will connect the Black Sea north of Istanbul to the Marmara Sea to the south and intends to stem the risk posed by ships carrying dangerous goods via the Bosporus, especially oil tankers.

Erdoğan says the canal will protect the Bosporus, one of the world’s busiest maritime passages, which runs through the heart of Istanbul, by diverting traffic and is intended to prevent accidents similar to those in previous years.

The president earlier this month vowed to push on with the plan “whether you like it or not,” referring to criticism from opposition parties and other opponents over its cost and environmental impact, and said the canal “will breathe new life into the region.”

“Whether you like it or not, we are starting and we will build it,” Erdoğan said. A tender for the canal will be held soon, he noted.

Karaismailoğlu said some six bridges would be built on the canal route.

“We must do this as soon as possible because this is an alternative waterway project to the Bosporus traffic in Istanbul,” the minister noted.

Turkey’s environment ministry has carried out environmental assessments that cleared the way for the project to proceed.

The 45-kilometer (27.96-mile) canal will be built in Istanbul’s Küçükçekmece-Sazlıdere-Durusu corridor.

'No problems with funding'

A Reuters report this week claimed some of Turkey’s banks are reluctant to finance the project due to environmental concerns, citing a global sustainability pact as a barrier to the funding.

Karaismailoğlu said these reports “consist of gossip,” suggesting there would be no problems with the funding.

“We are meeting with financial institutions from around the world. There is not any problem with the financing,” the minister said.

“Many, including the Netherlands, Belgium, China and Russia are all interested. But we will do this work with domestic contractors.”

Asked whether Turkish banks would participate in the financing, Erdoğan’s spokesperson and adviser, Ibrahim Kalın, told Reuters this week the project would “certainly” attract investors and creditors when tenders are held soon.

Kalın also said there was already interest in the bidding that would be open to all including Turkish, European, American and Chinese firms.

“It’s a profitable project ... and we are positive it will move forward,” he said.

Moscow is said to be concerned that Kanal Istanbul might not be covered by the Montreux Convention that restricts foreign warships’ access to the Black Sea through the Bosporus.

Turkish officials have said the new canal would not be covered by the convention, which dates back to 1936.

“The Kanal Istanbul, which has nothing to do with the Montreux Convention, will bring Turkey greater comfort and peace,” Erdoğan said earlier this month.

Turkey will charge commercial ships fees for quicker passage than they might otherwise get through the Bosporus, where the wait for free access can last weeks.

Kanal Istanbul is estimated to boast a capacity of 160 vessels a day and is expected to generate significant economic value by reducing transit periods and costs, in addition to passage fees.