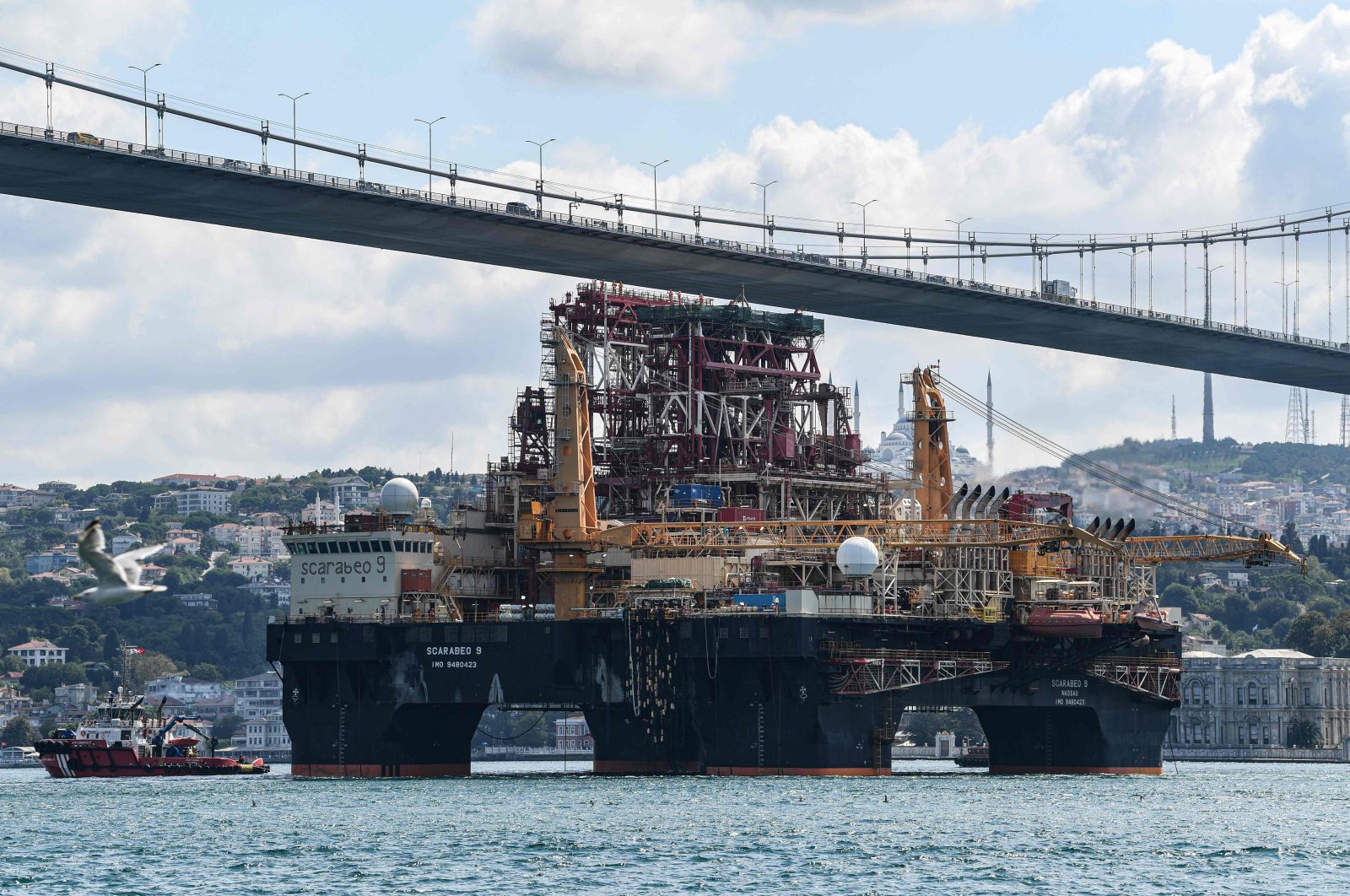 Preparations are nearly complete for the Kanal Istanbul project, a huge canal on the edge of Istanbul, President Recep Tayyip Erdoğan said Wednesday.

Turkey will soon hold a tender for the huge canal and lay the groundwork for it in the summer, Erdoğan said.

Construction of the canal, which the president referred to as the country's biggest and most strategic infrastructure project, will soon commence.

“The Environmental Impact Assessment (EIA) report of the project was completed with the contributions of 56 institutions and organizations, more than 200 scientists, media and our citizens,” Erdoğan also said.

Kanal Istanbul will serve as an international waterway that will contribute to Turkey’s logistical power and infrastructure by performing an important function in global maritime trade.

The canal will connect the Black Sea north of Istanbul to the Marmara Sea to the south, designed as an alternative global shipping lane, and estimated to cost around TL 75 billion ($9.2 billion).

The government says it will ease shipping traffic on the Bosporus Strait, one of the world’s busiest maritime passages, and prevent accidents similar to the recent incident on Egypt’s Suez Canal, where a giant container ship became lodged and blocked the channel for almost a week. The blockage threw global supply chains into disarray, threatening costly delays for firms already wrestling with COVID-19 restrictions, and nearly doubled rates for oil product tankers.

Championed by President Erdoğan and revealed in 2011, Kanal Istanbul is one of Turkey’s most strategic megaprojects, meant to stem the rising risk posed by ships carrying dangerous goods via the Bosporus, especially oil tankers.

The 45-kilometer (27.96-mile) canal, which will be built in Istanbul’s Küçükçekmece-Sazlıdere-Durusu corridor, will boast a capacity of 160 vessels a day and is expected to generate significant economic value by reducing transit periods and costs, in addition to passage fees.