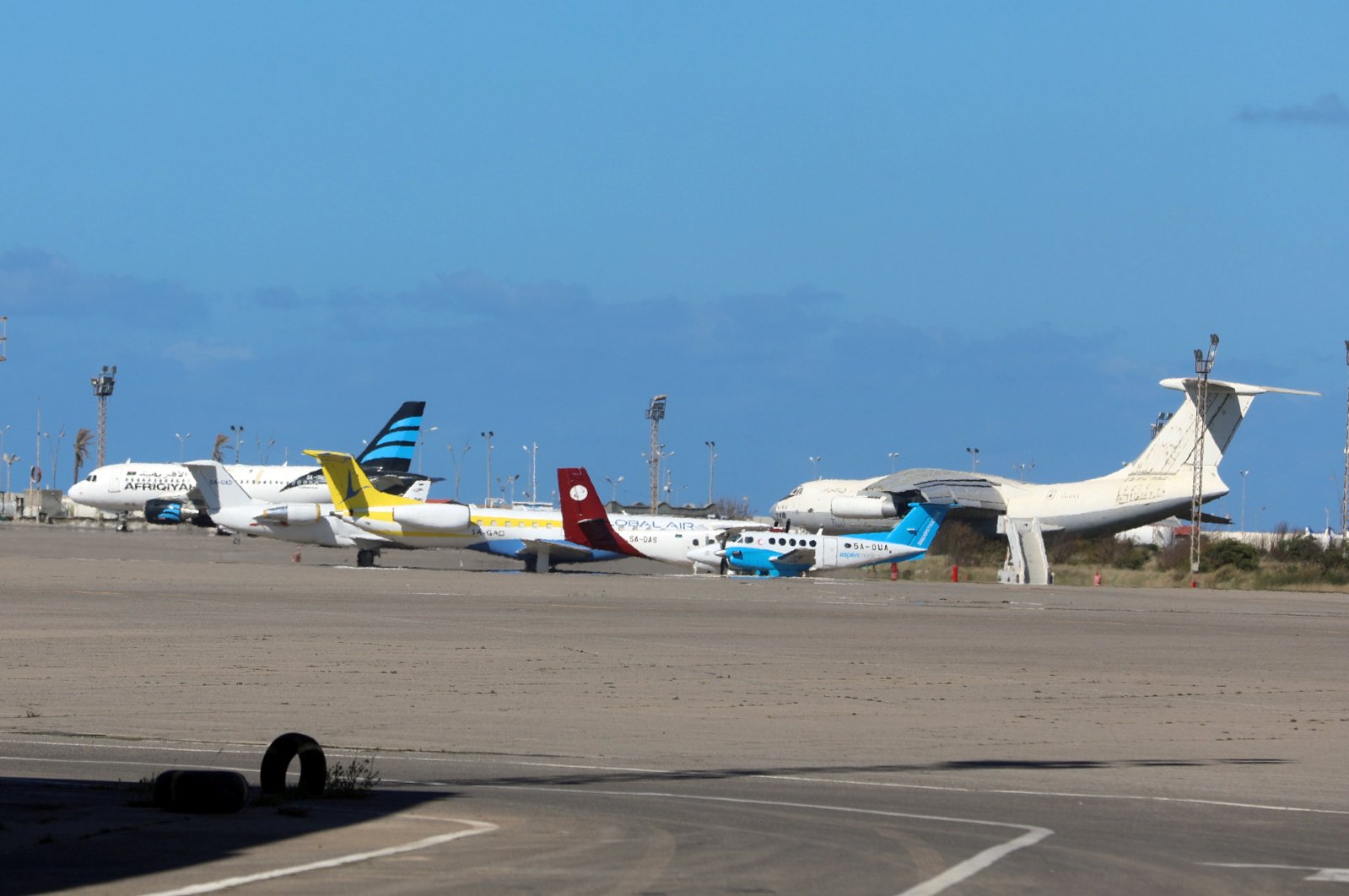 Having been grounded for over four months due to the ongoing pandemic, Libyan airlines have resumed flights Sunday starting with ally Turkey.

The first flight to Turkey was operated by Libyan Wings Airlines, confirmed Misrata International Airport in a statement.

Misrata is based near a coastal town of the same name, some 187 kilometers (116 miles) east of the capital Tripoli.

The second scheduled flight was set to come from Afriqiyah Airways.

Turkish-Libyan relations have deep roots and Turkey has been a strong supporter of the country's U.N.-recognized Government of National Accord (GNA).

Last fall, the countries signed pacts on military and security cooperation as well as maritime boundaries.

Due to the coronavirus pandemic, Libya on March 15 closed it's land and air borders, along with many other countries worldwide.

Since the normalization process started in June, Turkey has seen drops in the number of new cases, with daily tolls staying below 1,000.

Since it originated in China last December, the coronavirus pandemic has claimed over 647,000 lives in 188 countries and regions.

Some 16.2 million COVID-19 cases have been reported around the world to date, with recoveries topping 9.32 million, according to figures compiled by the U.S.' Johns Hopkins University.