Lufthansa braces for tough winter with $2.37B Q3 loss on COVID-19 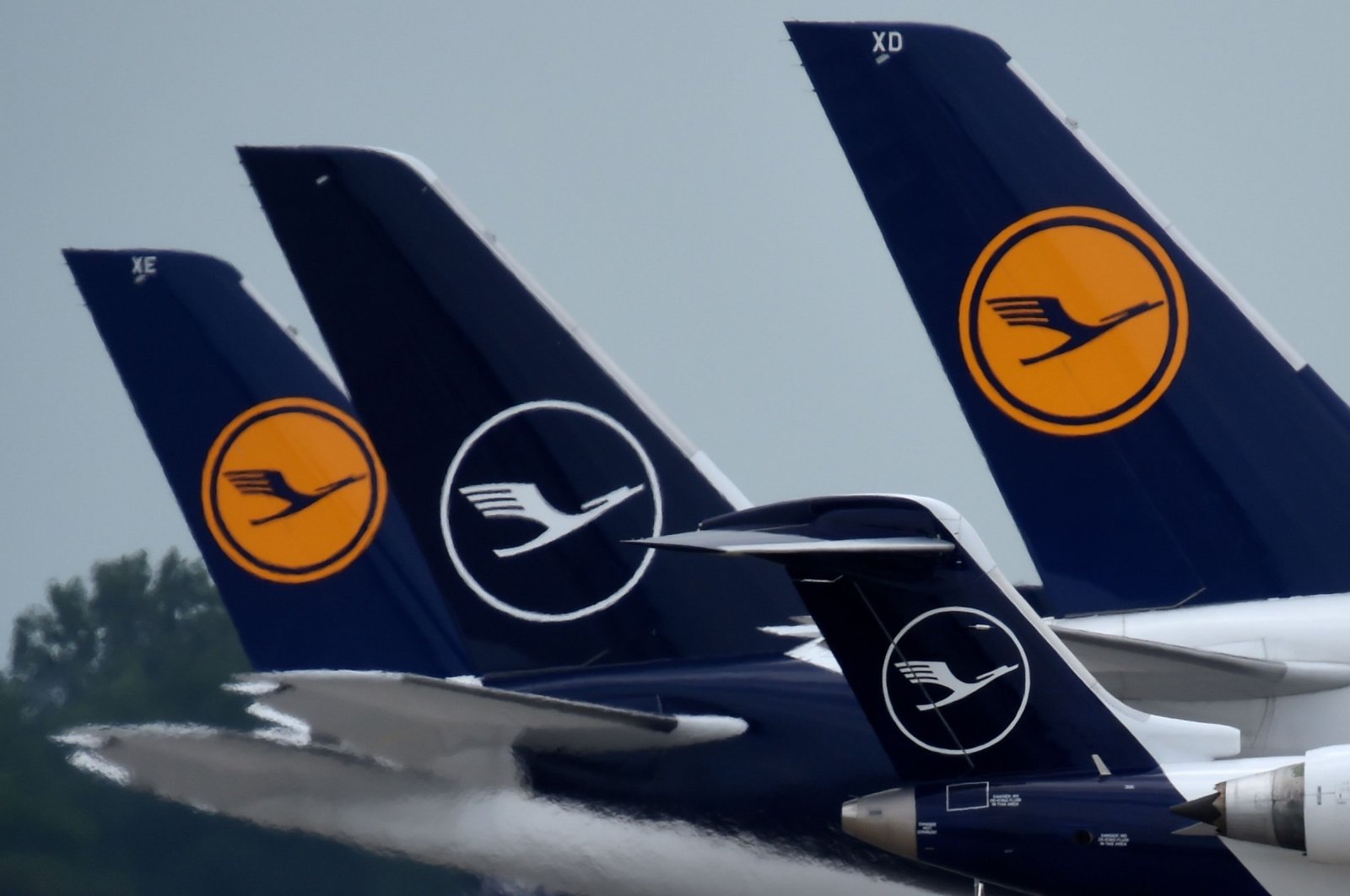 German flag carrier Lufthansa on Thursday posted a third quarter net loss of 2 billion euros ($2.37 billion) as it prepares for a "hard and challenging" winter amid lockdowns to curb the coronavirus pandemic.

Europe's largest airline said it will fly a maximum of 25% of normal capacity from October to December and expects to burn through 350 million euros in cash a month.

"We are now at the beginning of a winter that will be hard and challenging for our industry," chief executive Carsten Spohr said in a statement.

After its revenues crashed in the first wave of the coronavirus pandemic, the airline was propped up in June by the German state which pumped in 9 billion euros of liquidity for a 25% stake.

But the return of restrictions on movement in its home territory of Germany, alongside even stricter lockdowns in countries such as France and Britain, has "significantly worsened" the outlook for air travel, Lufthansa said.

CEO Spohr urged the introduction of "widespread rapid tests" for the virus, in order to reduce the need for lengthy quarantines which airlines say are deterring travelers.

The company remains on track, it said, to return to positive operating cash flow in 2021 – but only if the "situation allows for an increase in capacity to around 50 percent of pre-crisis levels."

In the three months to September, the carrier reported a net loss of 2.0 billion euros, compared with a 416 million euro profit in the same period last year, as it carried just 20% of its usual passenger numbers.

Losses were reduced due to "strict cost savings and the expansion of our flight program" in the summer months, Spohr said.

Lufthansa succeeded in cutting the outflow of funds at the start of the pandemic from 1 million euros per hour to "only" 1 million euros every two hours, it said in October.

The airline had previously warned that 30,000 jobs were under threat as it scaled down its winter schedule to levels not seen since the 1970s and on Thursday said that 27,000 full-time positions were "surplus."

Lufthansa's board says it aims to find agreements to "limit the number of redundancies required" through short-time working and pay cuts.