Lufthansa calls for state aid as it loses $1.1 million per hour 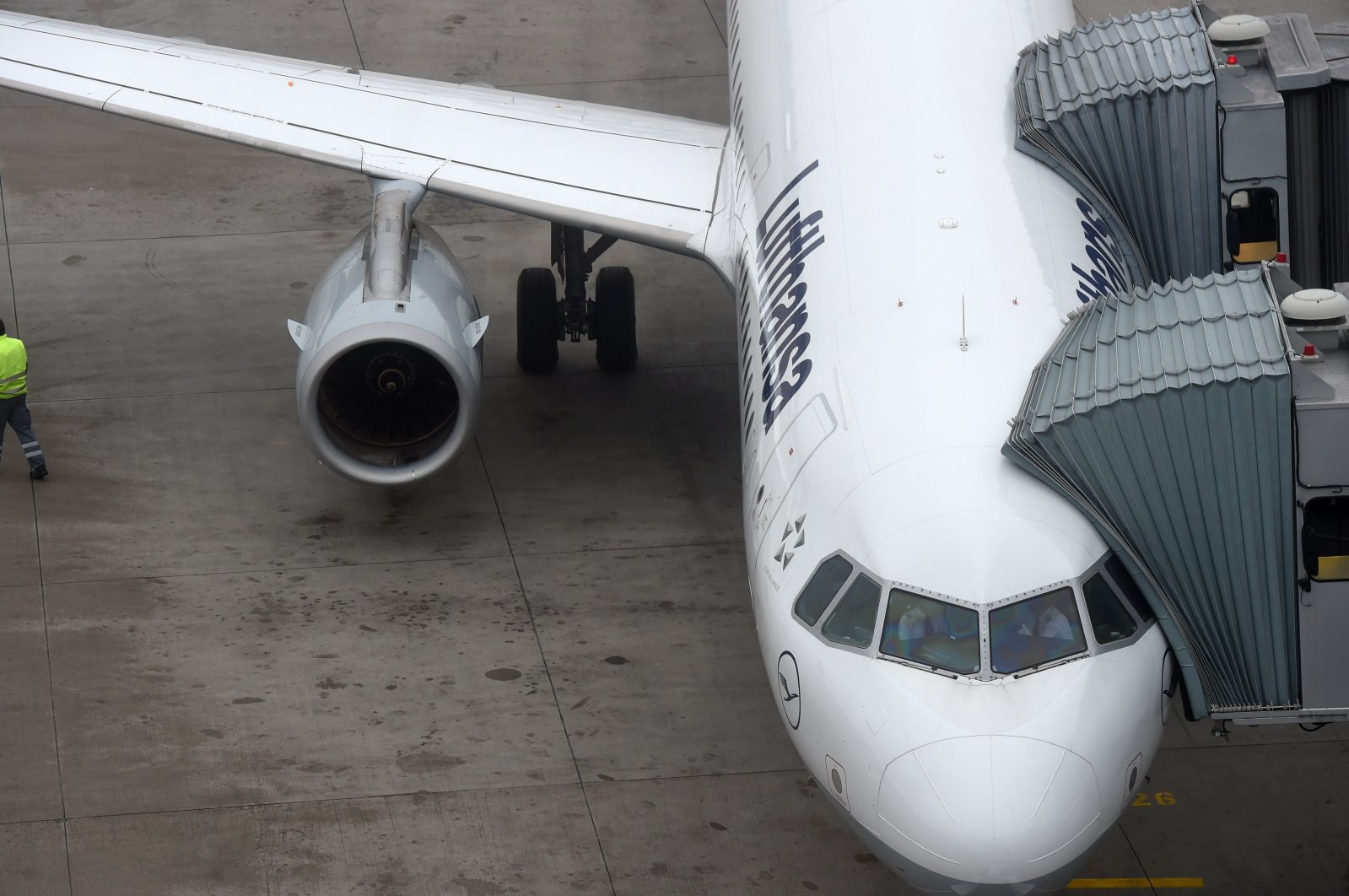 In a video message to staff, Spohr said the Lufthansa group was facing "the biggest challenge in our 65-year history.”

Confinement measures taken around the globe to slow the outbreak have forced millions of people to abandon travel plans and stay home, bringing the airline industry to its knees.

Spohr said the Lufthansa group, which includes subsidiaries Eurowings, SWISS, Brussels and Austrian Airlines, was now carrying fewer than 3,000 passengers daily compared with a pre-pandemic average of around 350,000 a day.

Europe's largest airline group by passenger numbers "will not be able to survive this increasingly longer lasting crisis without state support," Spohr said in the video to staff on Wednesday and seen by AFP on Thursday.

"We are losing about a million euros in liquidity reserves per hour. Day and night. Week by week," he added.

Spohr said bailout discussions had already started with governments in countries where its airlines were based.

"I'm optimistic that these talks in Bern, Berlin, Brussels and Vienna will lead to good and positive outcomes.”

Lufthansa had started the crisis with financial reserves of around 4 billion euros, he said.

But faced with a worsening impact, the group has taken drastic cost-cutting steps to stay afloat.

Lufthansa announced on Tuesday that it was closing down budget carrier Germanwings and getting rid of more than 40 planes out of its 763-strong fleet.

Some 7,000 workers are directly impacted by those moves, among them 1,400 Germanwings staff.

Spohr said negotiations were ongoing with unions to find alternative jobs within the group "for as many of them as possible.”

The Lufthansa group has also placed more than 87,000 workers – over 60 percent of its workforce – on government-subsidized shorter hour schemes, most of them in Germany.

Around 700 of Lufthansa's aircraft are grounded at the moment as a result of the coronavirus outbreak, bringing the group's flight plan back to levels not seen since the 1950s.

Around the world, the International Air Transport Association recently said up to $200 billion might be needed to rescue airlines.