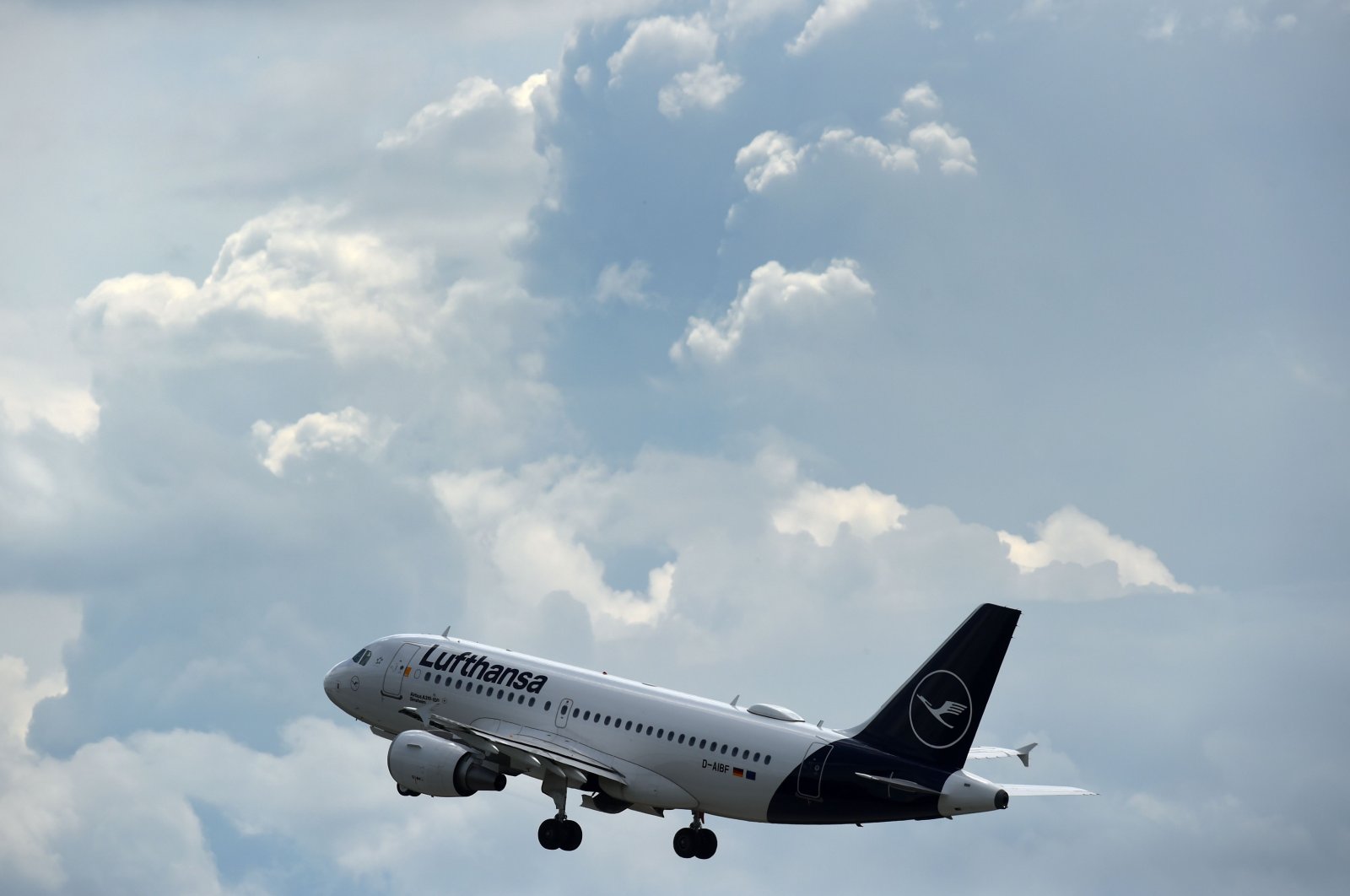 Lufthansa does not expect air travel demand to return to pre-coronavirus crisis levels until at least 2024, as the German airline posted a 1.7 billion euro ($2 billion) quarterly operating loss.

The collapse in demand for air travel due to the COVID-19 pandemic meant the airline carried 96% fewer passengers between April and June than a year earlier, leading to an 80% decline in second-quarter revenue to 1.9 billion euros.

Tentative signs of a European recovery now appear threatened by new localized outbreaks and restrictions, while long-haul flights such as to the U.S. – which are important for Lufthansa – remain largely grounded due to rising infections.

"We do not expect demand to return to pre-crisis levels before 2024," Chief Executive Carsten Spohr said Thursday.

Lufthansa's pessimistic view echoed a forecast last month by the International Air Transport Association (IATA) that it would take a year longer than previously expected for passenger traffic to return to pre-crisis levels.

Last month Lufthansa said it would cut 20% of its leadership positions and 1,000 administrative jobs as it seeks to repay a 9 billion-euro state bailout and navigate deepening losses in the face of the pandemic.

The airline had 8,300 fewer employees by the end of June, due mainly to people leaving jobs at its catering business and non-German businesses, which include Swiss International Air Lines, Austrian Airlines and Brussels Airlines. It aims to reduce 22,000 full-time jobs.

It said forced redundancies can no longer be ruled out in Germany due to worsening market conditions and faltering negotiations with unions.

The carrier has started flying short-haul vacation flights, but in July its offerings reached only around 20% of last year's level. It said short- and medium-haul capacity would increase to 40% in the third quarter and long-haul capacity to 20%.

It forecast an operating loss for the rest of the year and said it expected long-haul routes – normally a key source of earnings – “will continue to be served only to a very limited extent due to ongoing travel restrictions.”

Lufthansa plans to increase short- and medium-haul capacity to 55% of prior-year capacity in the fourth quarter and 50% on long-haul routes. Air France-KLM, which also secured a state-backed rescue, aims to operate at two-thirds of its capacity before the end of the year.

The adjusted operating loss of 1.7 billion euros was almost 300 million euros lower than analysts surveyed by the company had expected on average.