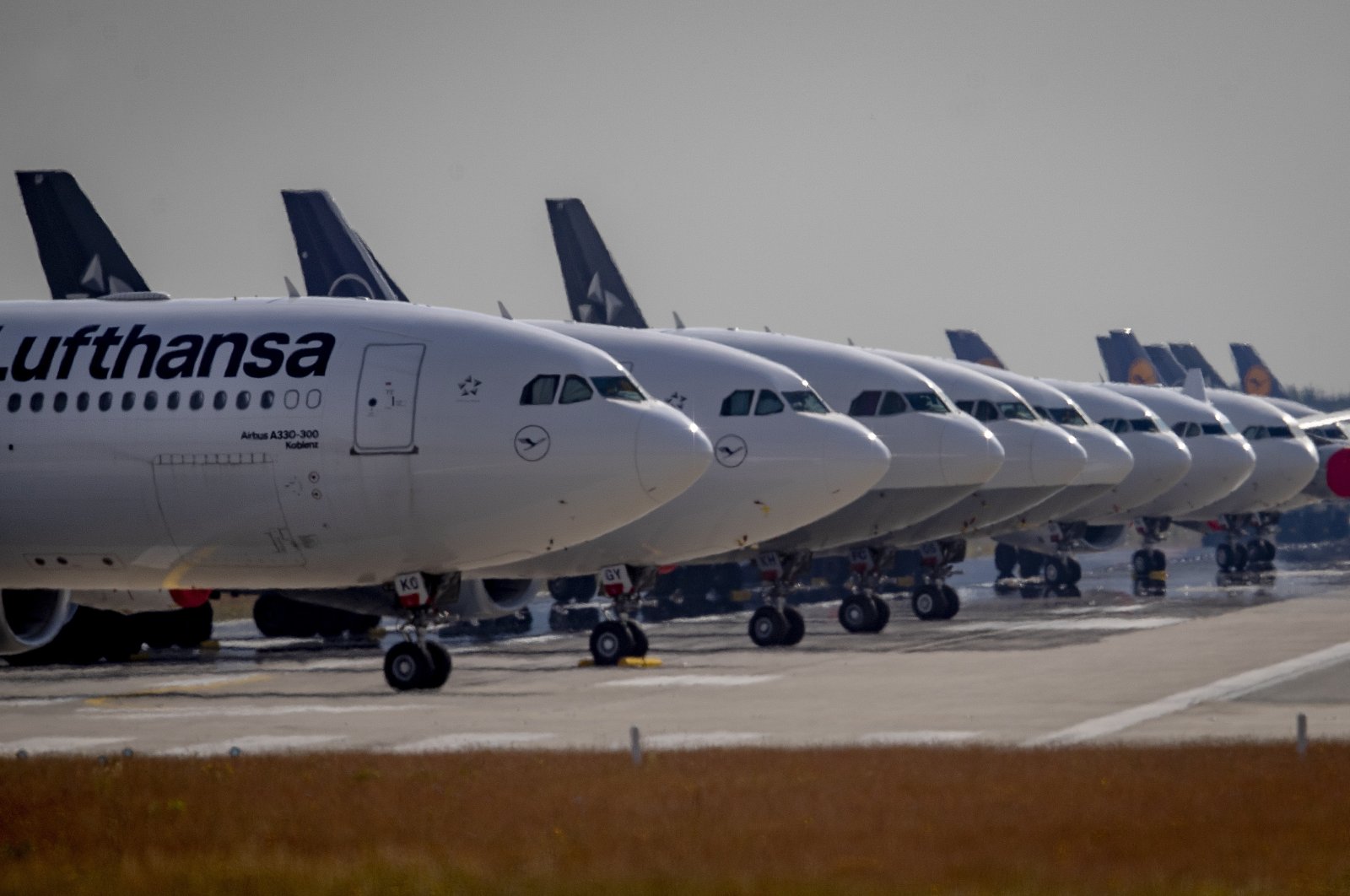 Lufthansa will have shed 29,000 staff by the end of the year and the German airline will cut another 10,000 jobs in its home country next year as it struggles to cope with the coronavirus, a newspaper reported on Sunday.

The airline and its subsidiaries, Eurowings, Swiss, Austrian and Brussels Airlines, have slashed their schedules, fleet and staff, with air travel not expected to recover to pre-pandemic levels before 2025.

Citing unnamed company sources, the Bild am Sonntag newspaper said that Lufthansa would cut 20,000 jobs outside of Germany, while it is also selling its catering unit LSG, which employs 7,500 people, bringing the total staff down to 109,000.

Next year, a further 10,000 jobs will be cut in Germany. It has already burned through 3 billion euros ($3.64 billion) of the 9-billion-euro government bailout it secured earlier in the year, the paper said.

Lufthansa has an unnecessary surplus of 27,000 full-time equivalent staff, Chief Executive Carsten Spohr said last month, even as the airline promised unions not to make forced redundancies in return for cuts to bonuses and other payments.

A deal to cut costs and save jobs at Lufthansa won the support of a majority of the Verdi trade union members who work for the German airline as ground staff, according to the results of a ballot seen by Reuters on Friday.

A formal announcement is expected on Monday.

The deal with Verdi followed months of on-off talks, during which the union accused management of seeking to cut jobs even after taking a bailout to keep its planes flying.