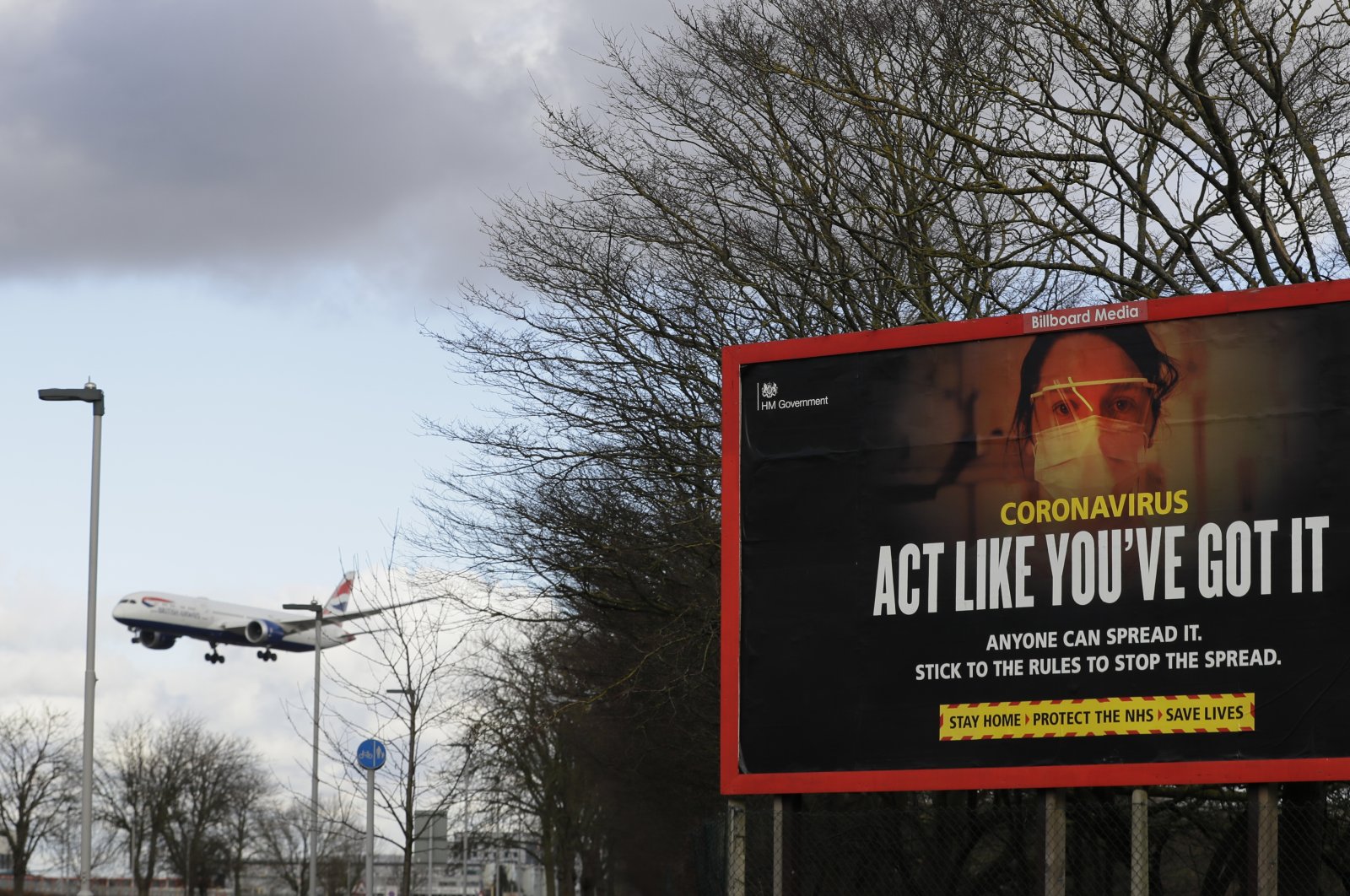 Britain’s Heathrow Airport urged the government on Monday to open up travel to vaccinated passengers after its recovery fell behind Europe, pushing its cumulative pandemic losses to $4 billion.

Heathrow, which before the pandemic was the busiest airport in Europe, said that fewer than 4 million people traveled through the airport in the first half of 2021, a level which would have been surpassed in 18 days of 2019’s traffic.

It said it now believes 21.5 million passengers will travel through Heathrow in 2021, driven by what it hopes will be pent-up demand for holidays.

“The U.K.... is falling behind its EU rivals in international trade by being slow to remove restrictions,” Heathrow Chief Executive John Holland-Kaye said in a statement on Monday.

Heathrow said it had increased liquidity to 4.8 billion pounds ($6.60 billion), and sought a waiver of its Heathrow Finance ICR covenant for the financial year 2021 due to pressures on its cash flow.

For the six months to June 30, Heathrow posted an adjusted loss before tax of 787 million pounds ($1.08 billion), compared to the 471 million loss for the same period last year which was only half affected by the pandemic.