Over 60% of Lufthansa workforce to get reduced hours, airline to operate at 5% capacity 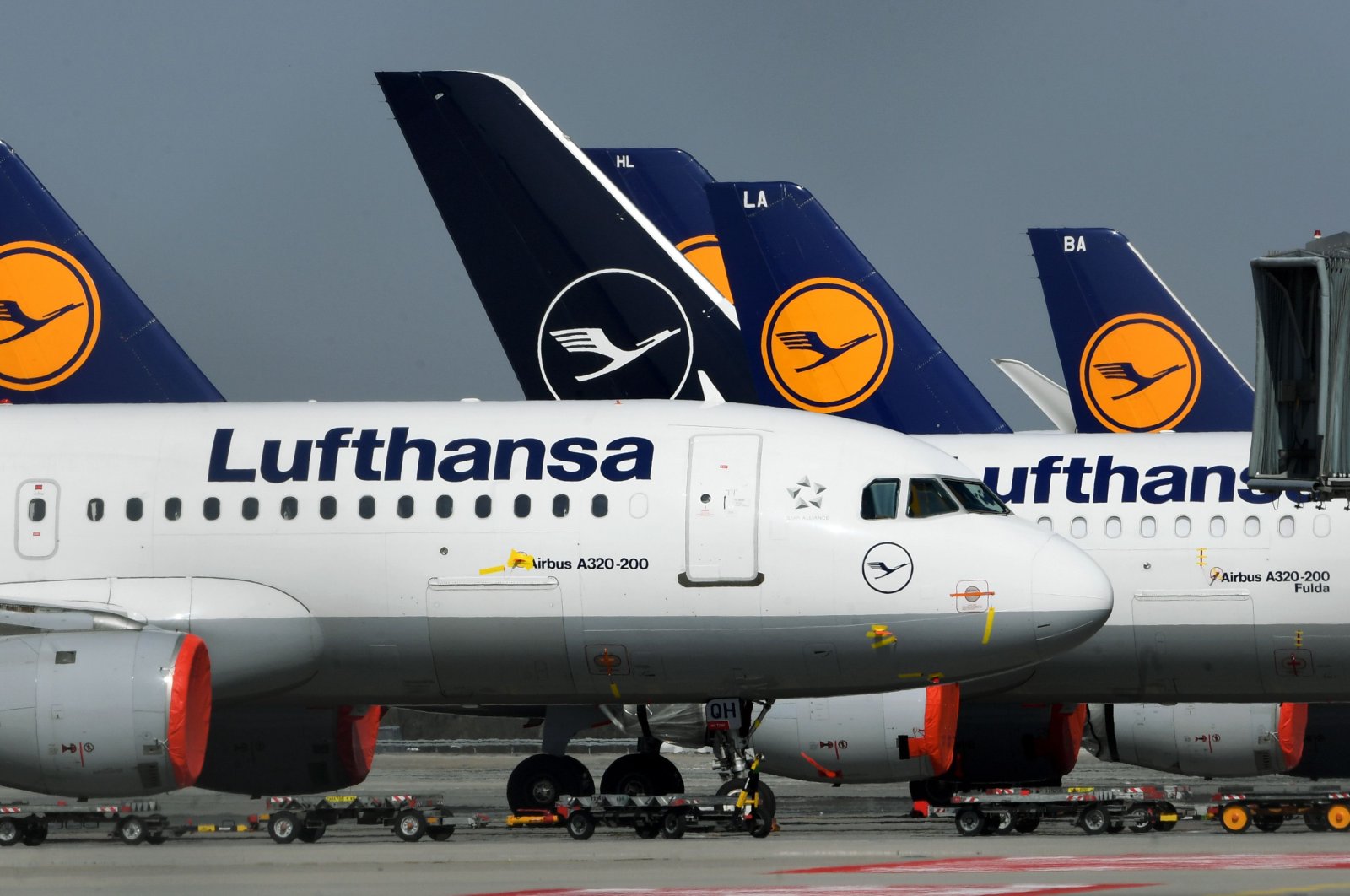 European airline giant Lufthansa said Thursday it has placed 87,000 workers - more than 60% of its workforce - on government-backed shorter hours schemes, as air travel idles amid the coronavirus crisis.

Among the group's 135,000 employees, cabin crew, ground crew and, for the first time ever, pilots are all affected by the measure, a spokesman told AFP.

Some 62,000 of the employees affected are in Germany, which doubled the number given on Friday of those who would work shorter hours until September.

In addition to the flagship German brand Lufthansa and low-cost arm Eurowings, the group includes smaller carriers such as Austrian, Brussels Airlines and Swiss.

Around 700 of Lufthansa's 763 aircraft are parked following huge reductions in its flight operations, and its seat capacity will be at just 5% of normal until at least April 19.

Chief executive Carsten Spohr last month warned that "the longer this crisis lasts, the more likely it is that the future of aviation cannot be guaranteed without state aid."

The group's flight plan has been slashed to levels not seen since the 1950s, Spohr said.

Around the world, the International Air Transport Association has said up to $200 billion might be needed to rescue airlines.

Known in German as "Kurzarbeit," Berlin's support for people placed on shorter hours tops up workers' pay from government coffers.

The scheme is widely credited with preserving thousands of jobs during the financial crisis in the late 2000s, and other countries like Britain and France have adopted the measure in the coronavirus fight.

Berlin extended access to the scheme as the virus hit Europe's top economy, allowing companies to apply for support when a threshold of 10% of workers are affected, rather than the previous 33%.