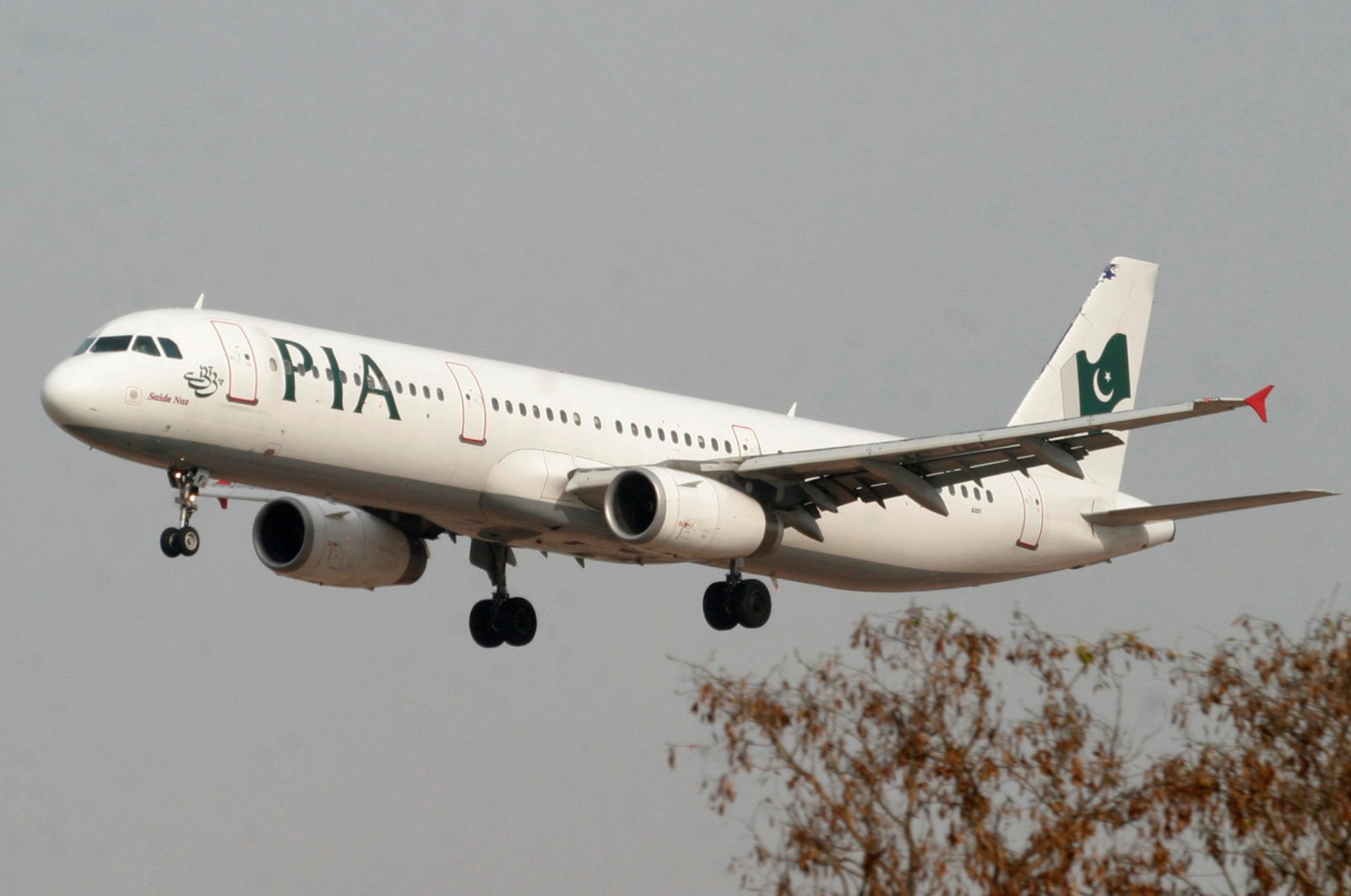 The European Union's aviation safety agency said Tuesday that Pakistan’s national airline will not be allowed to fly into Europe for at least six months after the country’s aviation minister revealed that nearly a third of Pakistani pilots had cheated on their pilot’s exams.

Pakistan International Airlines spokesman Abdullah Hafeez says PIA has not been flying to Europe because of the coronavirus pandemic. However, the airline had hoped to resume its flights to Oslo, Copenhagen, Paris, Barcelona and Milan within the next two months.

“It is hurting us really bad,” he said of the scandal.

An inquiry into a May 22 PIA crash that killed 97 people at the southern port city of Karachi resulted in the stunning revelation that 260 of 860 pilots in Pakistan had cheated on their pilots exams but were still given licenses by the Civil Aviation Authority.

The government has since fired four officials of the regulatory agency and criminal charges are being considered.

The European Union Aviation Safety Agency said it was, “concerned about the validity of Pakistani pilot licenses and that Pakistan," in a letter announcing the ban.