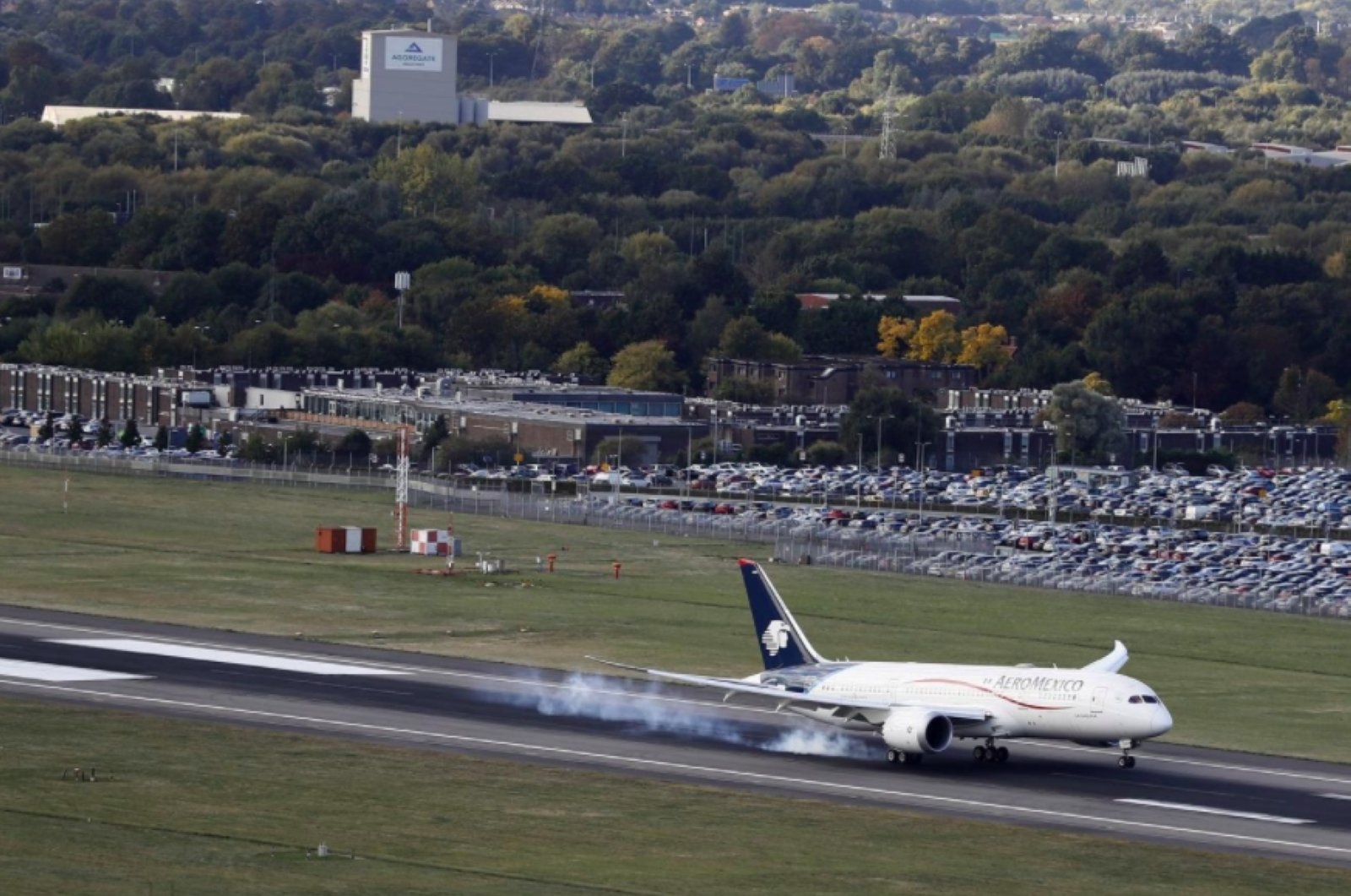 Britain's Heathrow Airport renewed its call for COVID-19 testing at airports on Tuesday as it reported an 88% plunge year-on-year in July passenger numbers due to ongoing restrictions on travel which it said were strangling the U.K. economy.

Heathrow, which is owned by a group of investors including Spain's Ferrovial, the Qatar Investment Authority and China Investment Corp, said 60% of Heathrow's route network remained grounded, requiring passengers to quarantine for 14 days on arrival.

Despite thousands of Britons holidaying overseas after months of lockdown, the government has already reimposed the quarantine on arrivals from Spain, Luxembourg, Belgium, the Bahamas and Andorra.

Last week finance minister Rishi Sunak said the government would not hesitate to add more countries to its quarantine list when asked whether France could also join it.

However, Heathrow believes airport testing of passengers could safely keep routes open and restart others to help the U.K.'s economic recovery.

"Tens of thousands of jobs are being lost because Britain remains cut off from critical markets such as the U.S., Canada and Singapore," said Heathrow CEO John Holland-Kaye.

"The government can save jobs by introducing testing to cut quarantine from higher-risk countries while keeping the public safe from a second wave of COVID."

Over 860,000 passengers traveled through Heathrow in July – down 88% on the previous year, but a slight uplift in traffic since the start of the pandemic, driven by the U.K. government's creation of the first "travel corridors" on July 4.