Plane makers hope to cash in on boom in private travel 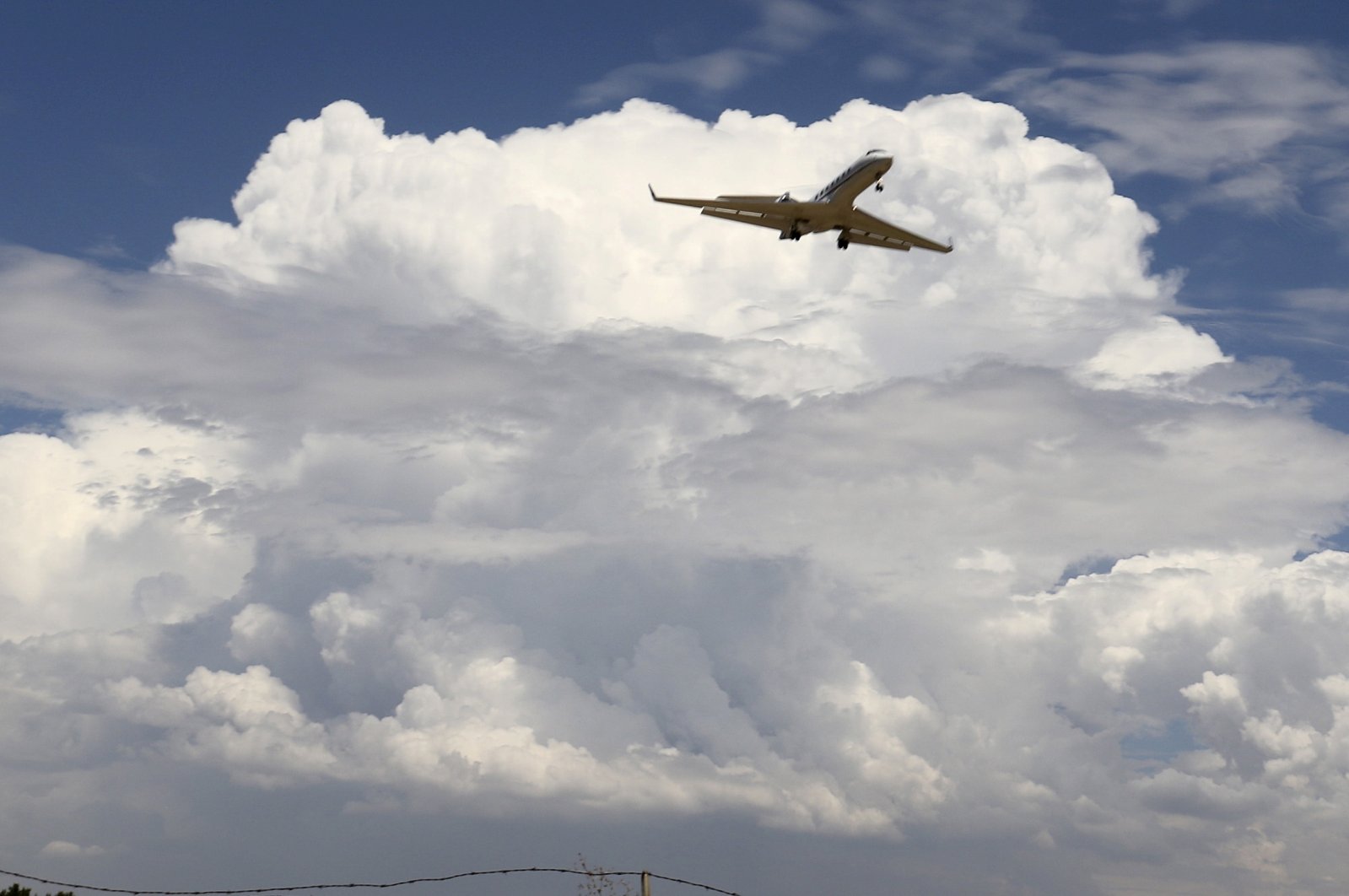 Planemakers are expected to unveil new orders and models at the world's largest business jet show this week as they aim to take advantage of a boom in private travel, but executives warn of headwinds due to a capacity crunch.

The National Business Aviation Association (NBAA) show returns to its in-person format in Las Vegas on Tuesday, testing the strength of demand for jets following the emergence of the coronavirus pandemic. The show will also shed light on the resilience of the aerospace supply chain amid strained logistics worldwide.

Easing travel restrictions and the lure of private flights has led to an unexpected surge in business aviation, with traffic rising from 2019 levels. This surge is filling the seats for private operators and expanding order backlogs for plane makers, straining the supply of jets and pilots.

Companies that laid off workers or delayed orders during the pandemic are now scrambling to find planes and staff, echoing a problem faced by some airlines, executives said.

That has led to flight cancellations and delays in an industry that charges top price for reliability, leaving some private operators to turn down business to protect service.

"Everyone will be talking about the same thing: how do we deal with this demand," said Ian Moore, chief commercial officer of the private jet company VistaJet.

"I'm sure that's going to be a topic at every booth and every cocktail party in Vegas this year."

One top supplier, Honeywell, is predicting a 50% rise in business jet flight hours in 2021 over last year.

General Dynamics' Gulfstream Aerospace, one of the largest business jet manufacturers, is not participating due to COVID-19. The U.S. plane maker recently announced two new jets, with its larger G800 set to clash with Bombardier Inc.'s Global 7500 and Dassault Aviation SA's 10X in a battle of the flying penthouses.

It is a boon for private aviation, which has yet to recover from the 1,300 aircraft delivered in 2008 before the financial crash, said aviation analyst Brian Foley in a recent note.

Foley said he expects around 700 business aircraft deliveries in 2021 with a ramp-up in production expected to begin in 2022 as plane makers gain confidence that the surge is sustainable.

"We've rebuilt backlog and I like that price is re-firming. But it’s a question of supply and demand,” said Bombardier Chief Executive Eric Martel in a recent interview. "We have to see what’s going to happen in the next few months.”

Some plane makers are watching for signs of a bubble similar to the demand ahead of the 2009 economic crash which left them on the hook with unsellable jets, said an executive at one corporate jet manufacturer who spoke on condition of anonymity.