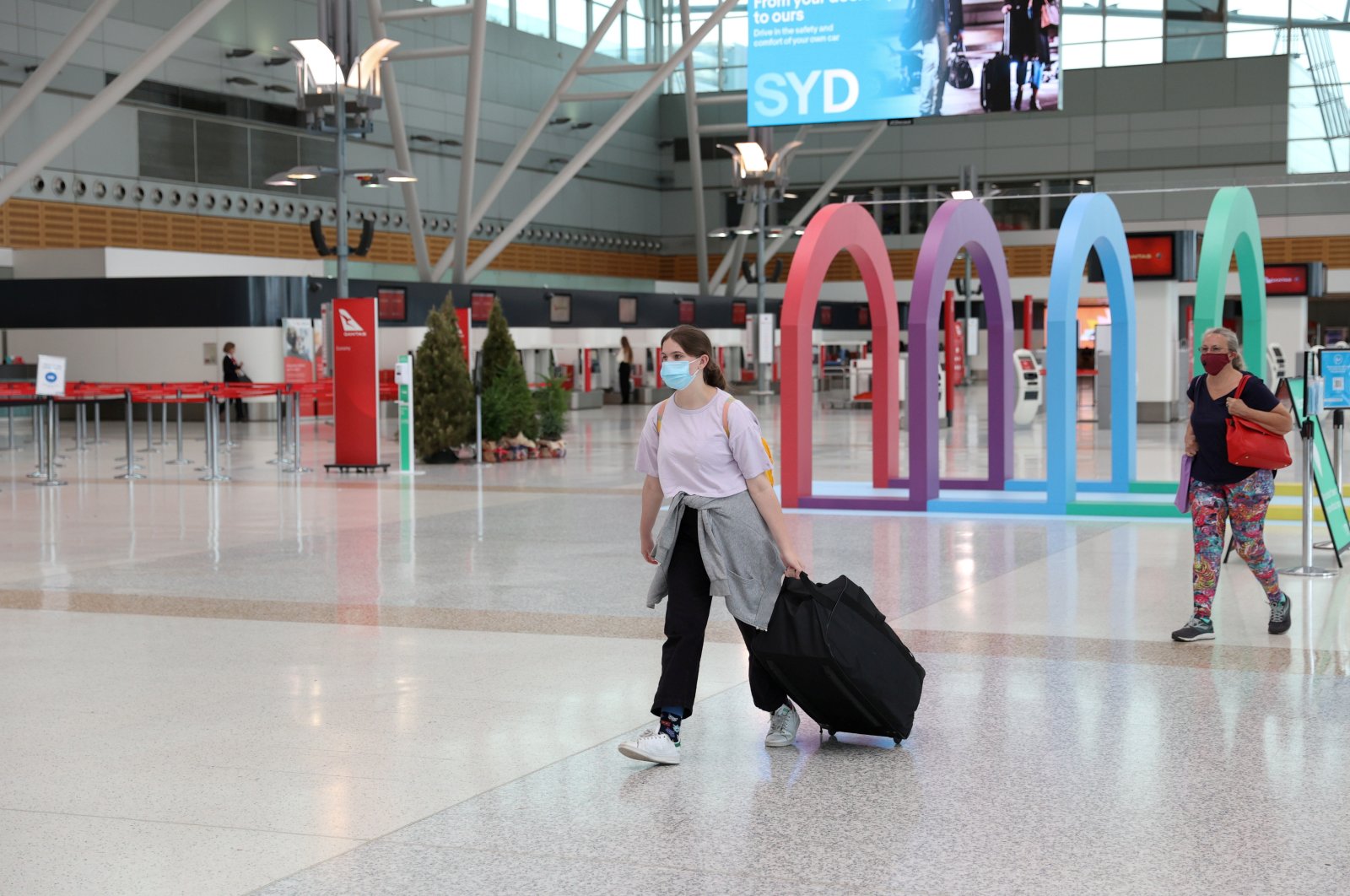 Singapore and Australia are discussing an air travel bubble that would allow travel between the two countries without the need for quarantine, looking to reopen borders that have been mostly shut for nearly a year due to the COVID-19 pandemic.

Both countries have largely brought the virus under control, helped by international border closures, lockdowns and strict social-distancing rules.

Early in the pandemic, Australia effectively closed its international border to slow the spread of the coronavirus, with non-citizens banned from visiting except in special circumstances.

“We are working with Singapore at the moment, potentially for a bubble in July,” Australia’s Deputy Prime Minister Michael McCormack, who is also transport minister, told public broadcaster Australian Broadcasting Corporation (ABC).

"As the vaccine rolls out, not only in Australia but in other countries, we will reopen more bubbles," he said.

The Sydney Morning Herald reported the deal would allow Singaporeans and Australians who have been vaccinated to travel between the countries without quarantining.

The newspaper said Canberra is also hoping that people from third countries – such as international students, business travelers and returning citizens – could complete two weeks' quarantine in Singapore before flying to Australia.

But Singapore, which has already opened its border to a handful of countries that have controlled the virus, including Australia, said it was "not in discussion on the concept of a quarantine center or vaccination hub."

Singapore is also discussing with Australia the mutual recognition of vaccination certificates and resumption of travel with priority for students and business travelers, Reuters cited the Foreign Ministry as saying in a statement Sunday.

"We are also discussing the possibility of an air travel bubble which will allow residents of Singapore and Australia to travel between both countries without the need for quarantine."

Australia's 14-day hotel quarantine requirement for arrivals has left tens of thousands of Australians stranded overseas, with caps on returnees introduced as the limited system has been unable to cope with large numbers.

International tourism – worth about AU$45 billion ($35 billion) a year to the country's economy before the pandemic hit – has evaporated.

Australia already has a one-way "travel bubble" with New Zealand, allowing Kiwis to visit without quarantining, though the scheme has been suspended a number of times in response to virus outbreaks.