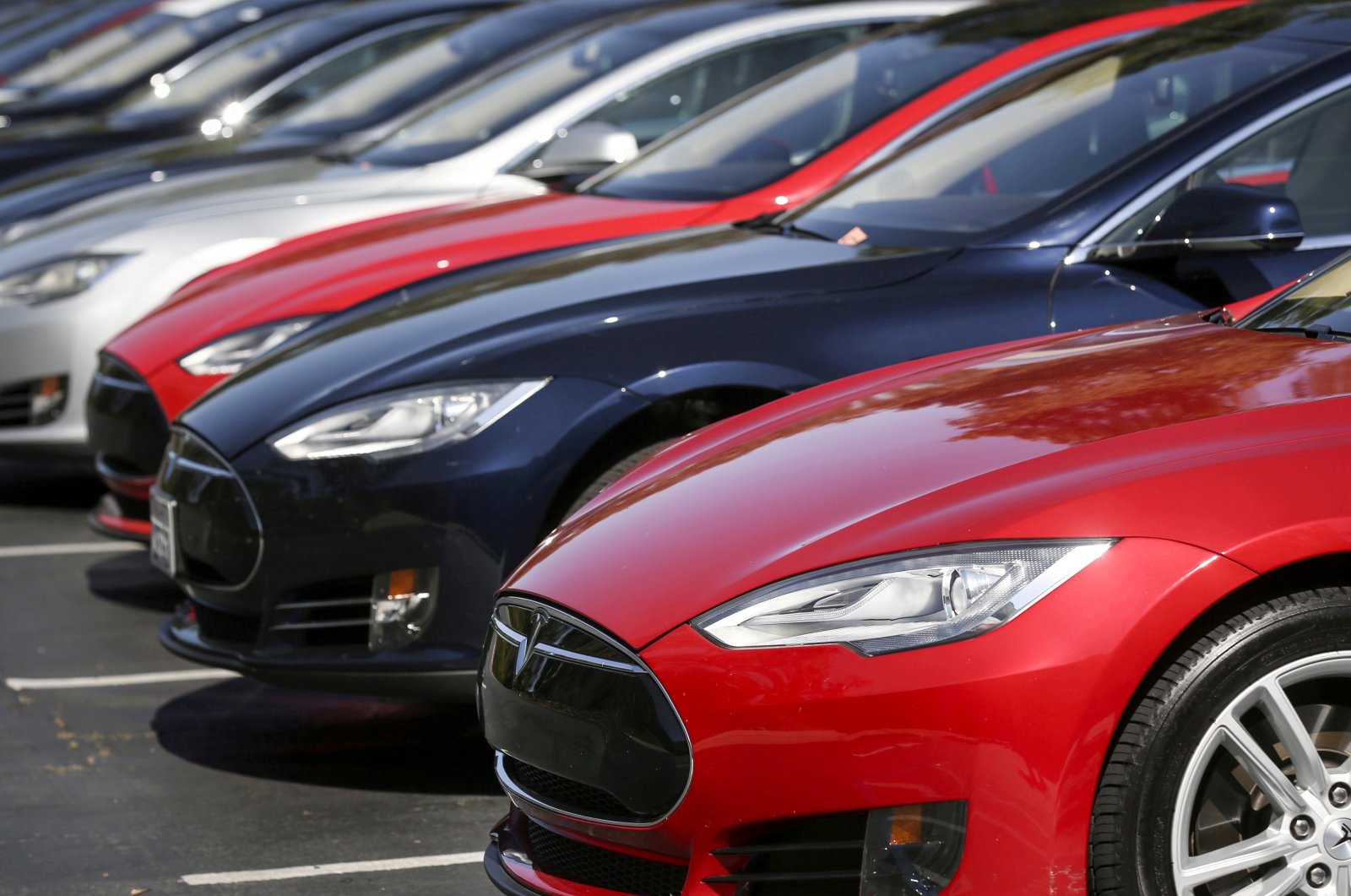 Green and in style: Starting Wednesday Uber drivers in London will be able to buy or lease Tesla cars as a green vehicle as part of an incentive scheme to boost electric car use, the ride-hailing app said.

Since Uber introduced a clean air fee, which adds 3 pence (4 cents) to every mile of a passenger trip in London, more than 135 million pounds ($184.38 million) has been collected for drivers to use toward environmentally-friendly models at discounted rates with partners such as Nissan and Kia.

Tesla will join the scheme, Uber said on Wednesday, just over a week after announcing a partnership with rental company Hertz to offer 50,000 Teslas as a rental option for its ride-hail drivers by 2023 in the United States.

Over 4,000 Uber drivers have switched to electric vehicles in London, giving the app more fully electric cars there than in any other major global city.

"There is still a lot of work to do to drive a green recovery and clean up urban transport, but the progress we are seeing in London is significant and as a city we are leading the way globally," said Uber's Northern and Eastern Europe boss Jamie Heywood.