THY may delay plane deliveries from Boeing, Airbus amid pandemic, chairman says 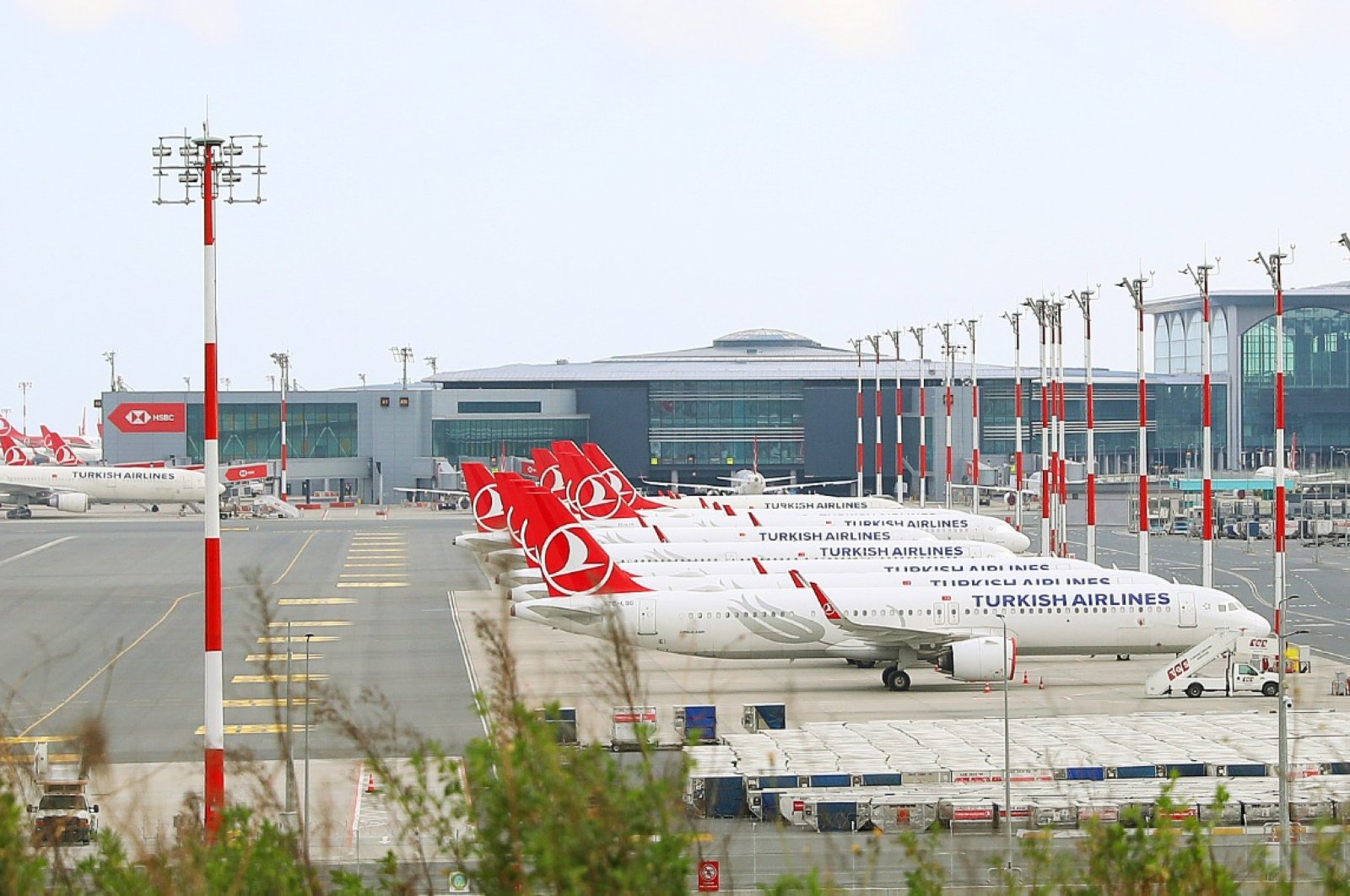 Turkish Airline planes sit on the tarmac at Istanbul Airport during the coronavirus outbreak, Istanbul, May 24, 2020. (AA Photo)
by Daily Sabah with Reuters May 27, 2020 12:50 pm
RECOMMENDED

National flag carrier Turkish Airlines (THY), which halted nearly all of its passenger flights as a result of the coronavirus crisis, may delay the delivery of some Boeing and Airbus planes, its chairman was quoted as saying on Wednesday.

The carrier last week said it plans to begin some domestic flights on June 4 and some international flights on June 10 as airlines worldwide try to get planes flying again after a global travel slump.

But Turkish Airlines Chairman İlker Aycı said in an interview with Turkey’s Hürriyet newspaper that the impact of the coronavirus could last up to five years and that it would take a while to reach 2019 load-factor levels.

Turkish Airlines had received half of its order for 25 Boeing 787-9 planes, he said, adding that the delivery of the rest could be delayed.

The airline is in talks to receive some of the Airbus 350-900s that are ready from an order of 25, and that it was working to delay the delivery of the rest, he said.

To satisfy its wide-body aircraft needs, Turkish Airlines had placed firm orders for 50 new planes with an additional 10 optional units from both Boeing and Airbus in 2018.

“We are trying to lighten the serious loads that could arise. We are getting our narrow-body planes,” Aycı said.

Aycı said Turkish Airlines would no longer offer free in-flight food and drinks on domestic flights or other flights shorter than two hours. As part of measures, carry-on bags will not be allowed in the cabin area on flights but will now be checked with other baggage. The usual 8-kilogram (17-pound) carry-on bags for international and domestic flights will be added to passengers' luggage allowance. Handbags will be permitted on flights.

Aycı also repeated that the company would try to maintain employment, but that salaries would have to be adjusted, with the aim of supporting those paid the least.

Earlier this week, he said the carrier aims to “protect employment” until the end of 2021. “Our job is to resist layoffs as much as we can,” he noted.

The number of passengers THY carried in the January-March period declined by 20% to 13.4 million, down from 16.7 million in the same period of 2019 due to the pandemic measures.

Aviation is among the industries hardest hit by the pandemic, which has struck 188 countries and regions and infected over 5.6 million people and killed more than 350,700 people worldwide since emerging in China last December. Turkey has recorded 158,762 cases and reported nearly 4,400 fatalities as of Tuesday.