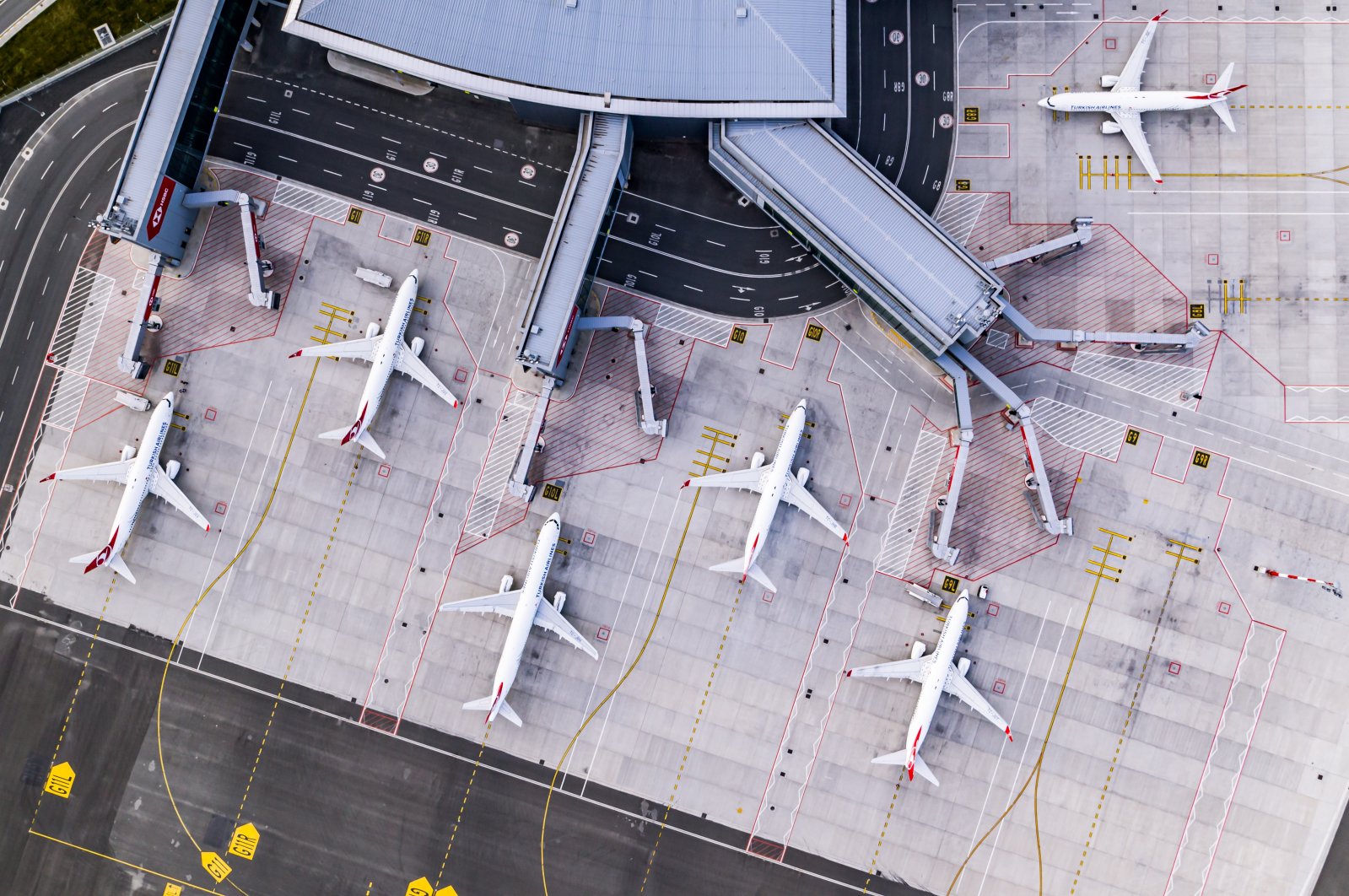 Turkey has completed discussions with 92 countries concerning the resumption of flights, the country's transport and infrastructure minister said Friday.

Turkey continues to operate scheduled and non-scheduled flights with 48 countries as of Aug. 13, Adil Karaismailoğlu said in a press release.

Flights with Kazakhstan, which were restarted on June 20 but suspended again on July 4 owing to a spike in virus cases, will resume on Sept. 1, the minister said.

He added that Turkey has restarted its domestic flight operations with maximum hygiene and safety measures.

Across the world, the virus pandemic has claimed more than 760,000 lives in 188 countries and regions. The U.S., Brazil, India and Russia are currently the worst-hit countries in the world.