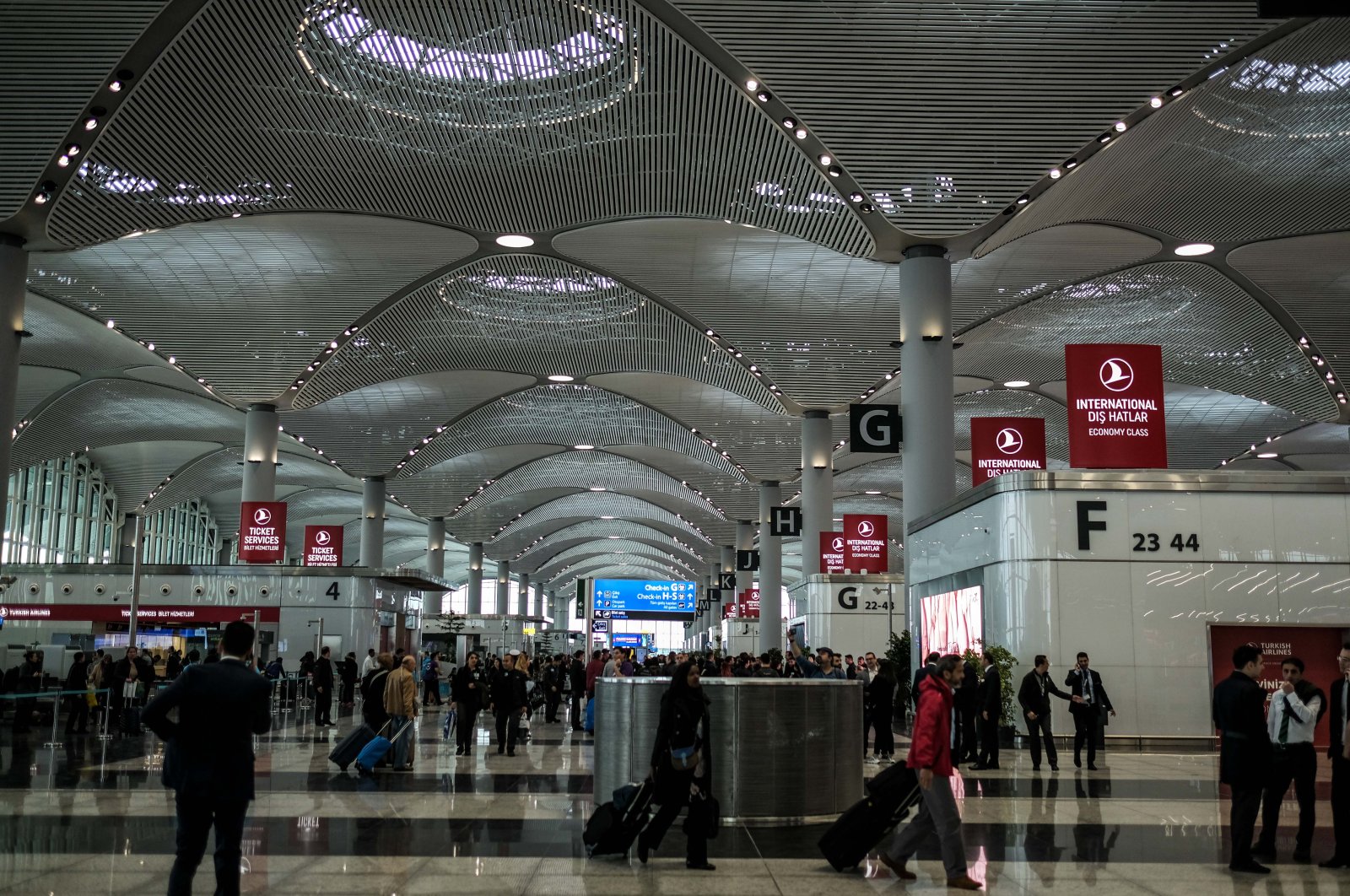 Kazakh and Turkish airlines may resume passenger flights between the two countries in late June, if the coronavirus epidemic remains under control, Kazakhstan's Ministry of Industry and Infrastructural Development said.

Kazakh Minister Beibut Atamkulov discussed the plans in a telephone call with his Turkish counterpart Adil Karaismailoğlu, the ministry said in a statement late Friday.

If successful, the reopening would be Kazakhstan's first after it suspended all international passenger flights in March due to the pandemic and only allowed special flights repatriating its citizens.

This month, Kazakhstan has gradually resumed domestic flights with all provinces set to be reconnected from May 25.

Turkey's national flag carrier, Turkish Airlines (THY), announced this week it was extending the cancellation of its flights amid the coronavirus pandemic. Domestic flights will be grounded until June 4 and international flights until June 10, the carrier said in a statement. The company, which carried more than 74 million passengers last year, had previously suspended all domestic and international flights until May 28 as a public safety measure against the pandemic.