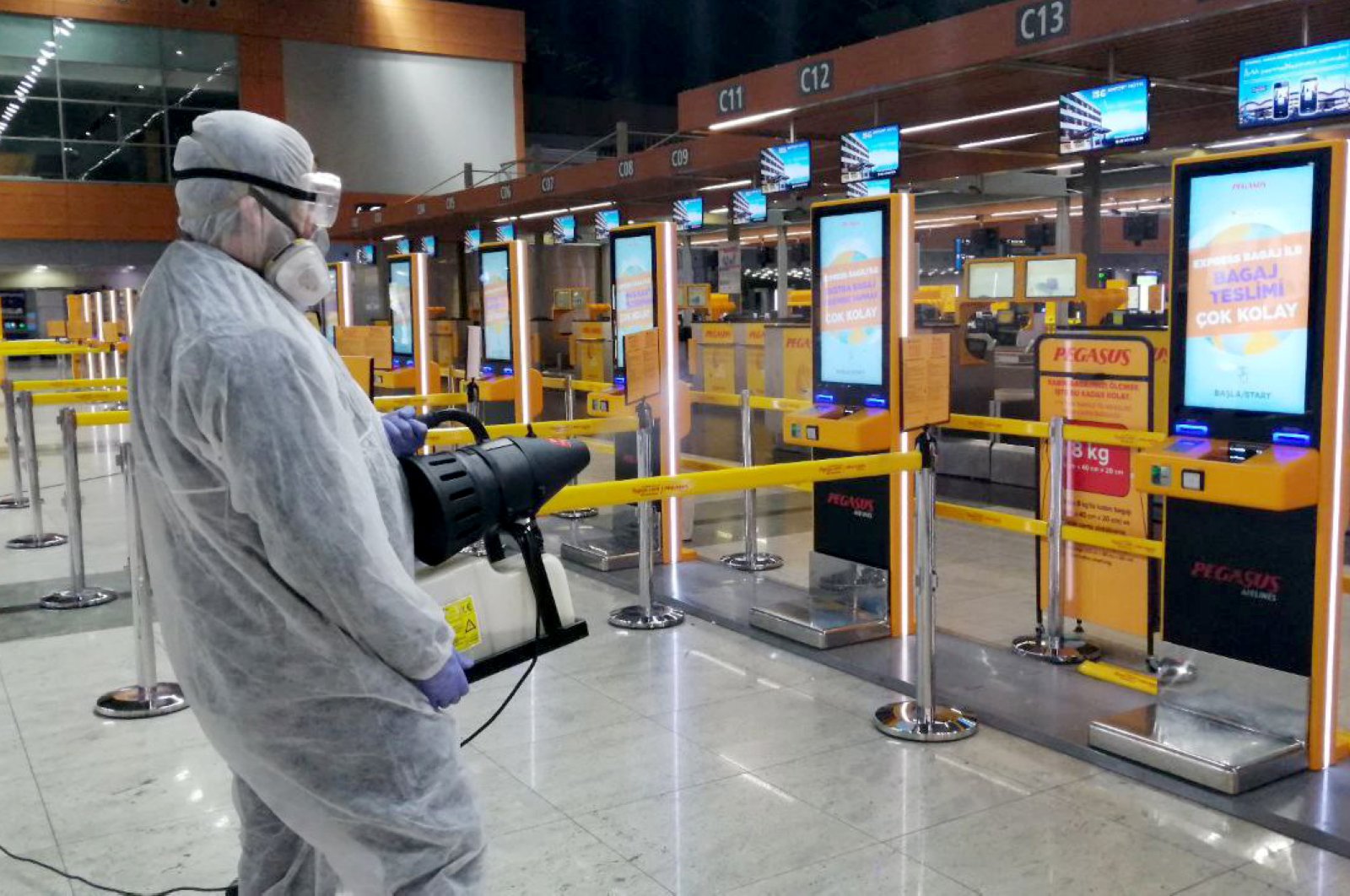 The country has previously halted all passenger flights to and from China, Iran, Italy, Iraq and South Korea due to the rapid increase in the cases in those countries.

Speaking to press members, Turhan said that the suspension of flights can be extended further, which will be announced in the coming period in collaboration with the health ministry.

Also speaking on maritime transportation, Turhan noted that the time period for ships to give arrival notification has been increased from 24 to 48 hours. He added that the ships leaving severely-hit countries will be detected this way.

All passenger and railway crossings between Turkey and Iran were also halted previously, Turhan said, noting that the shipments are being carried out through the Georgian border.

After emerging in Wuhan, China, last December, the novel coronavirus has spread to more than 110 countries.