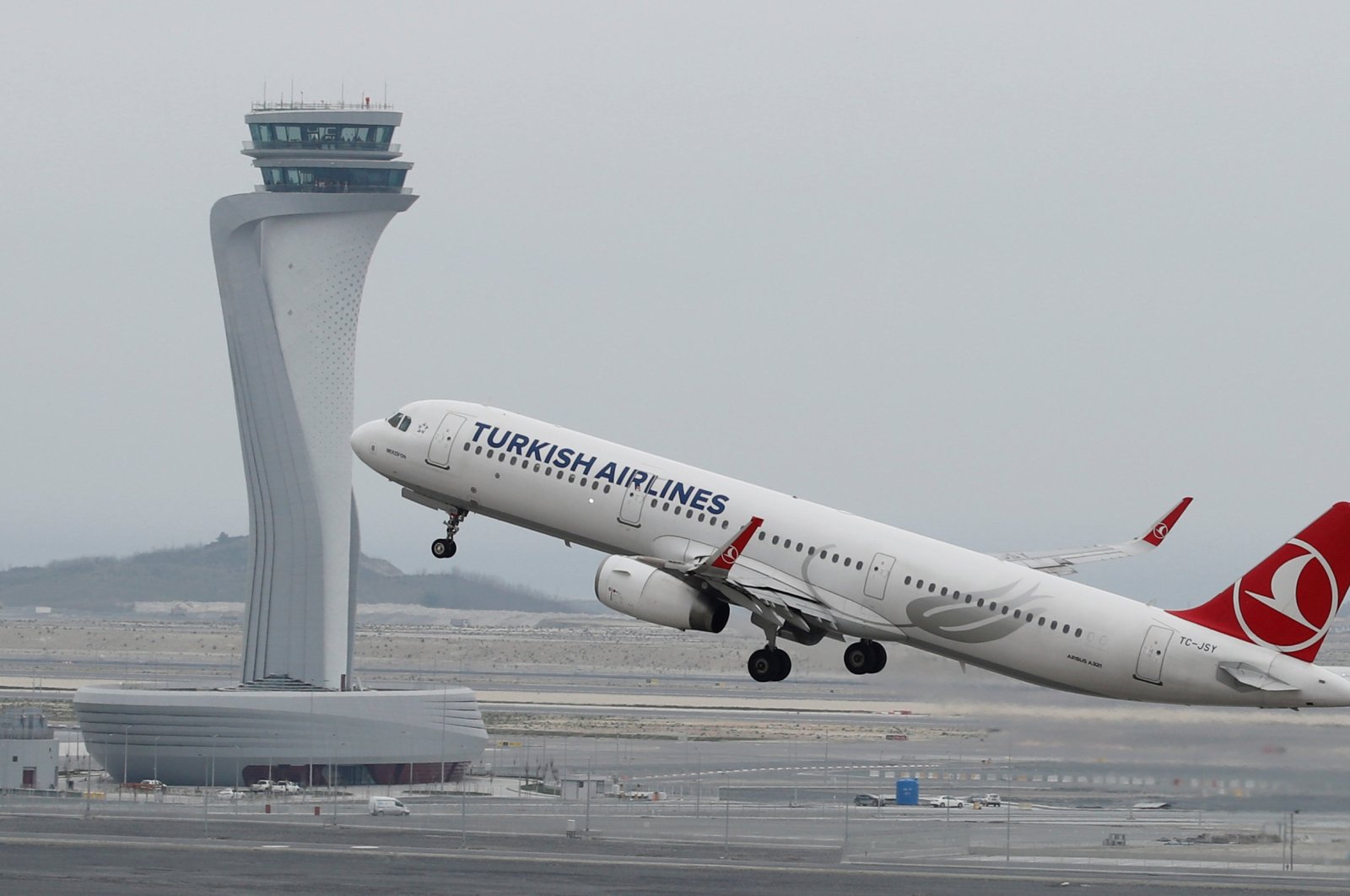 Flights between Turkey and the United Arab Emirates (UAE) will resume within the next few days after being suspended in line with COVID-19 measures.

Dubai government-owned Flydubai will start operating flights between Dubai and Istanbul on Dec. 17, a company spokesperson was cited as saying by Bloomberg on Sunday.

Turkey’s flag carrier, Turkish Airlines (THY), also plans to resume the route within days, a person with knowledge of the matter who asked not to be identified told Bloomberg.

The flights conducted by THY and Emirates – which is also owned by the Dubai government – remained suspended even after both carriers revived their pandemic-depleted schedules.