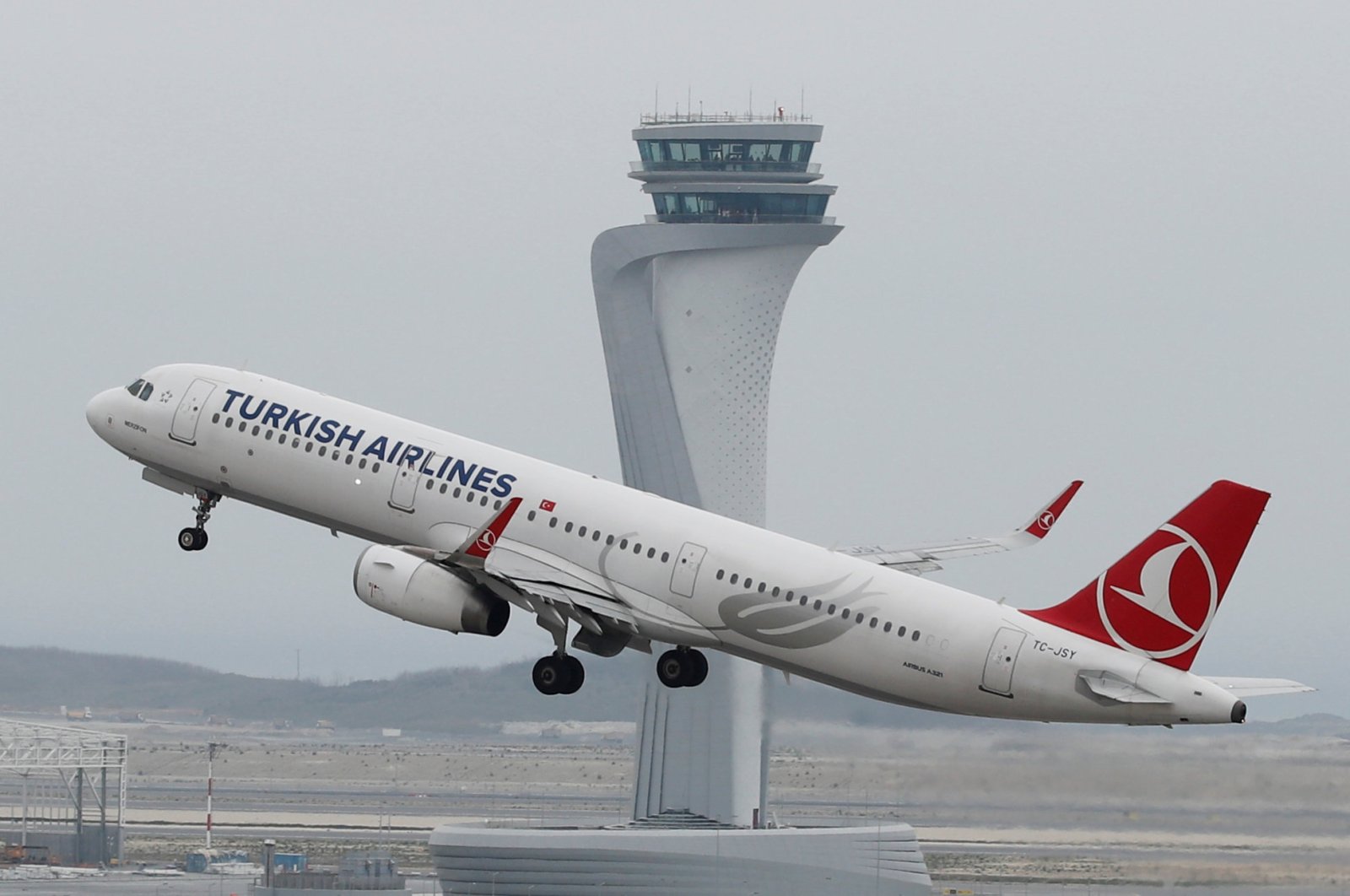 The number of air passengers in Turkey – including transit passengers – hit 17.68 million in the first quarter of 2021, the country's airport authority announced Wednesday.

The figure was around 33.6 million in the same period last year, the General Directorate of the State Airports Authority (DHMI) data showed.

The decrease largely stemmed from pandemic measures like lockdowns and travel restrictions.

The number of international passengers reached 6 million during the first three months of 2021, while around 11.65 million domestic passengers traveled through Turkish airports in the same period.

Airports in the country served 238,448 aircraft, including overflights. Air cargo traffic registered at around 600,433 tons, according to the DHMI figures.

The top three airports with the most flights were Istanbul Airport and Ataturk Airport – both in the country's largest metropolitan cityö while the latter only serves cargo transportation – and Antalya Airport in the Mediterranean resort city.

A Bloomberg report showed in January that Istanbul Airport was the busiest in Europe in terms of passengers in 2020.

Heathrow Airport, formerly the busiest in Europe, later said in a statement that passenger numbers slumped 73% during 2020 as COVID-19 restrictions wiped out international travel.

For December, Heathrow said the passenger numbers plunged 83% as the new strain of COVID-19 led to countries restricting travelers from Britain and millions of passengers were forced to cancel plans.

The number of passengers traveling through Turkish airports, including transit passengers, reached 81.7 million in 2020, the country's airport authority had previously announced.

Istanbul Airport was naturally the busiest airport in Turkey too, welcoming 23.4 million passengers and serving some 185,642 aircraft last year.

The total number of passengers fell by 61% compared to the previous year due to global travel restrictions, border shutdowns and an overall decline in consumer demand, the DHMI said.