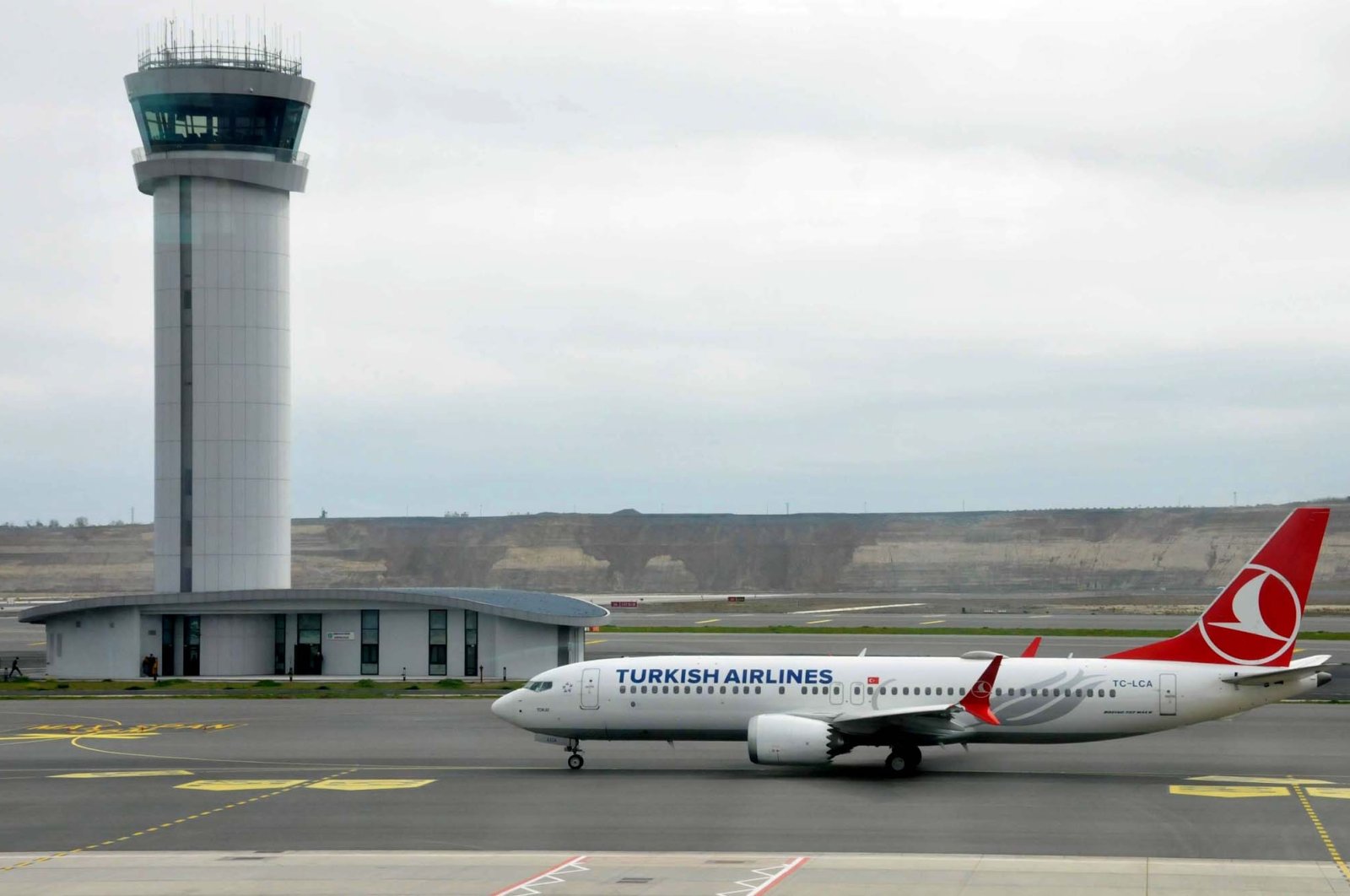 Turkey’s national flag carrier Turkish Airlines (THY) has once again taken the lead in Europe in terms of flight numbers and has been ranked one of the world's top 10 airlines with regard to capacity and performance.

As of April 22, operating 711 flights, Turkish Airlines took the lead, “flying more than twice as many flights as the airline in second place,” according to the European Organization for the Safety of Air Navigation (Eurocontrol) data, the carrier said in a statement Saturday.

Official Aviation Guide (OAG) data also showed that the flag carrier was among the top 10 airlines globally in terms of capacity and the leader in Europe.

“I believe, just like 2020, we will conclude 2021 as the airline that showed the best management in the face of the pandemic,” said Ilker Aycı, Turkish Airlines’ CEO.

“Only able to provide 40% of its 2019 capacity during 2020, the flag carrier airline experienced the lowest reduction in terms of passenger numbers (62%) and was in the lead among network carriers when it comes to load factor (71%).”

The company ended 2020 with a net loss of TL 5.58 billion ($670 million), compared to a net profit of TL 4.53 billion in 2019 before the pandemic halted worldwide transportation and countries imposed travel restrictions to curb the spread of the virus.

On the cargo side, the airline’s Turkish Cargo division was also a leading carrier in its field, boosting its market share to 4.7% during 2020 by shouldering an important mission when countries closed their doors due to the pandemic.