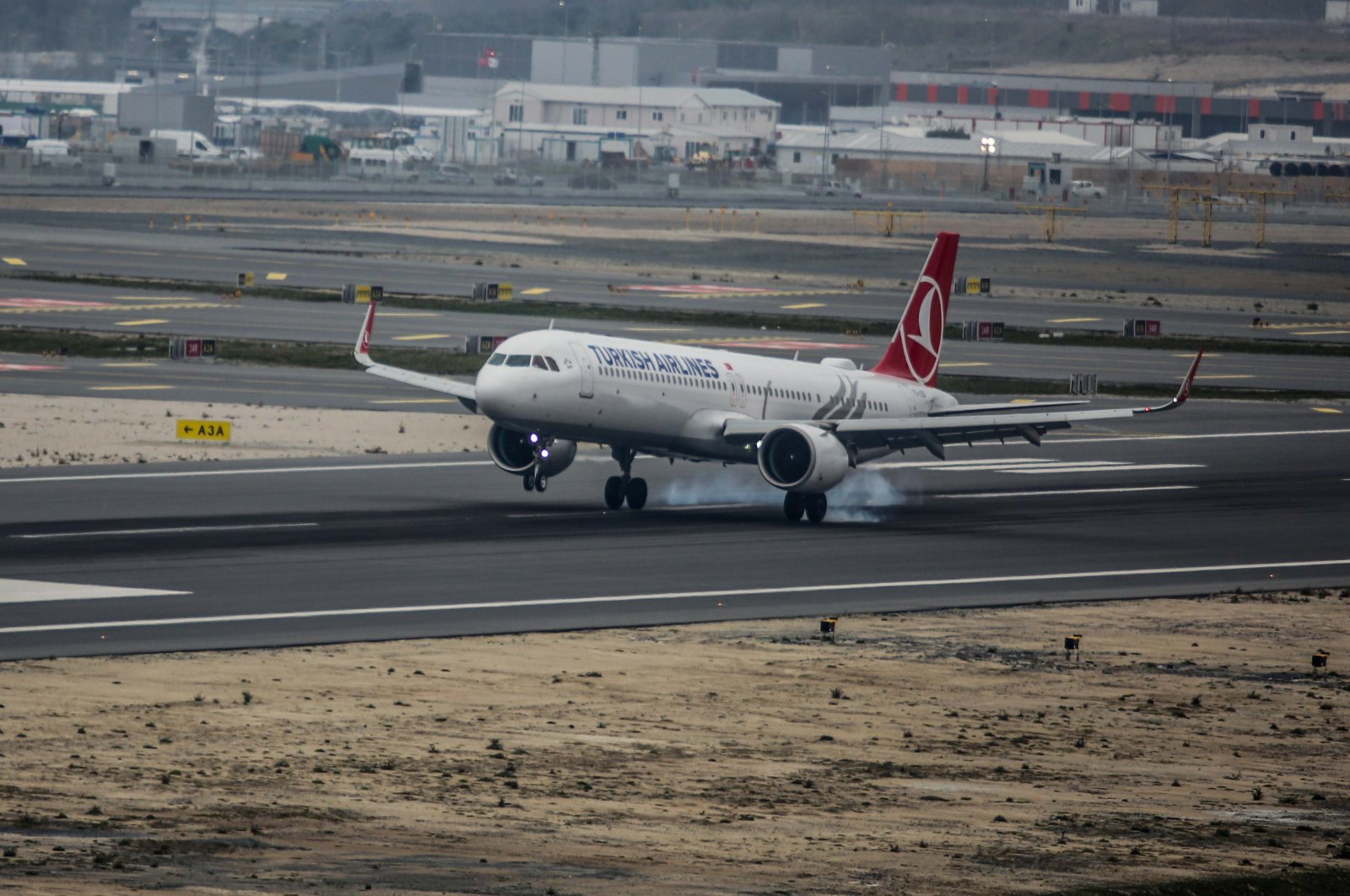 National flag carrier Turkish Airlines (THY) has extended the cancellation of its international flights due to the coronavirus outbreak, the company said Tuesday.

The company will not fly on international routes until May 20, 2020 "in accordance with the decisions taken by the authorities of Turkey and to protect the public health from novel coronavirus pandemic."

Earlier this month, the carrier extended the cancellation of its flights to May 1 from April 17.

Budget carrier Pegasus Airlines has also extended the cancellation of its flights to May 15 from April 30 due to the coronavirus outbreak, the carrier said in a statement on Monday.

The coronavirus pandemic has brought the entire travel industry to a halt after since it appeared in Wuhan, China last December. The disease has spread to at least 185 countries and regions.

Data compiled by the U.S.-based Johns Hopkins University Tuesday showed worldwide infections have surpassed 1.92 million, with the death toll nearly 120,000, while more than 458,500 have recovered.

In a statement on Monday, Turkish Airlines said the number of passengers it carried in the January-March period declined by 20% to 13.4 million, down from 16.7 million in the same period of 2019.

Passengers carried on domestic flights dropped by 24.2%, while the number of passengers on international flights declined by 16.7%, the statement read. The carrier’s seat occupancy rate – passenger load factor – decreased by 4.5 points to 75.5%.

Turkish Airlines said its cargo/mail carried during the first quarter increased by 3.6% year-on-year to 378,743 tons.

With the world’s sixth-largest cargo capacity, Turkish Cargo, a division of THY, recently started to operate cargo flights with Turkish Airlines’ passenger aircraft, in addition to its flights with 25 high-capacity freighters, to boost its capacity to prevent any supply chain disruption and to carry critically important medical freight amid the coronavirus pandemic.