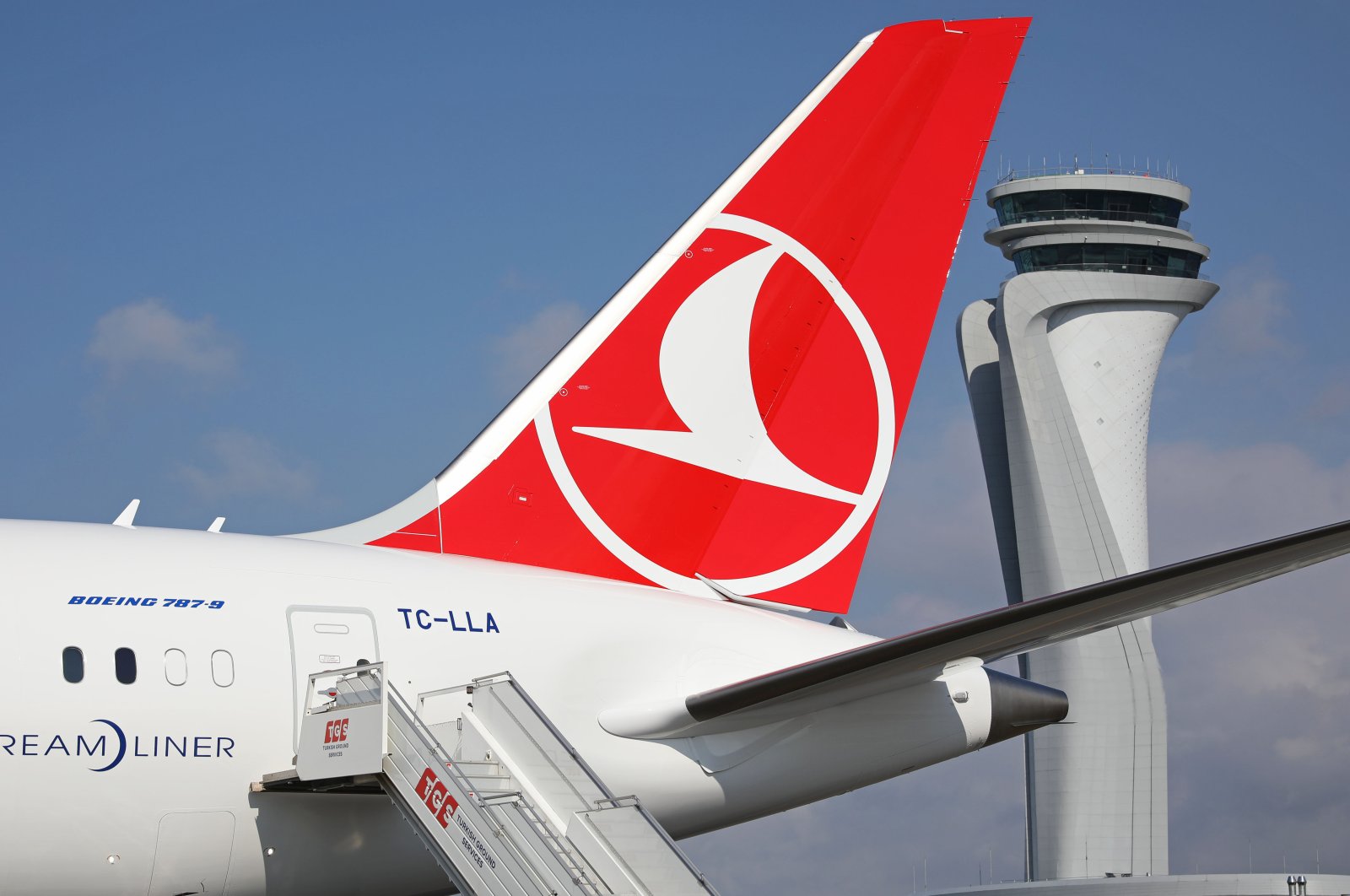 A Turkish Airlines aircraft was flown back to Istanbul without any passengers on board Thursday on orders from authorities in Singapore after a passenger who had arrived on the same plane Tuesday tested positive for coronavirus.

There were 143 passengers aboard the flight, as well as three pilots and 10 crew members.

The infected passenger was a French national and transited through Istanbul en route to Singapore from London, Health Minister Fahrettin Koca said Thursday.

Koca added that upon return the crew was placed in quarantine for 14 days.

An aviation official said the crew tested negative for the virus in Singapore.

"The crew had come into close contact with a passenger on flight TK54 who subsequently tested positive for COVID-19," the Civil Aviation Authority of Singapore (CAAS) said in a statement.

"The Ministry of Foreign Affairs is in contact with the Turkish Embassy, which has confirmed that the crew will be quarantined upon arrival at Istanbul," CAAS said.

Singapore's transport ministry said in a statement on its website that authorities had begun tracing passengers on flight TK54 that may have had contact with the infected person.

Singapore had 112 confirmed cases of coronavirus, which started in China, but a large majority of the patients in the city-state have recovered and been discharged from hospital.

Turkey has had no reported cases of the virus.