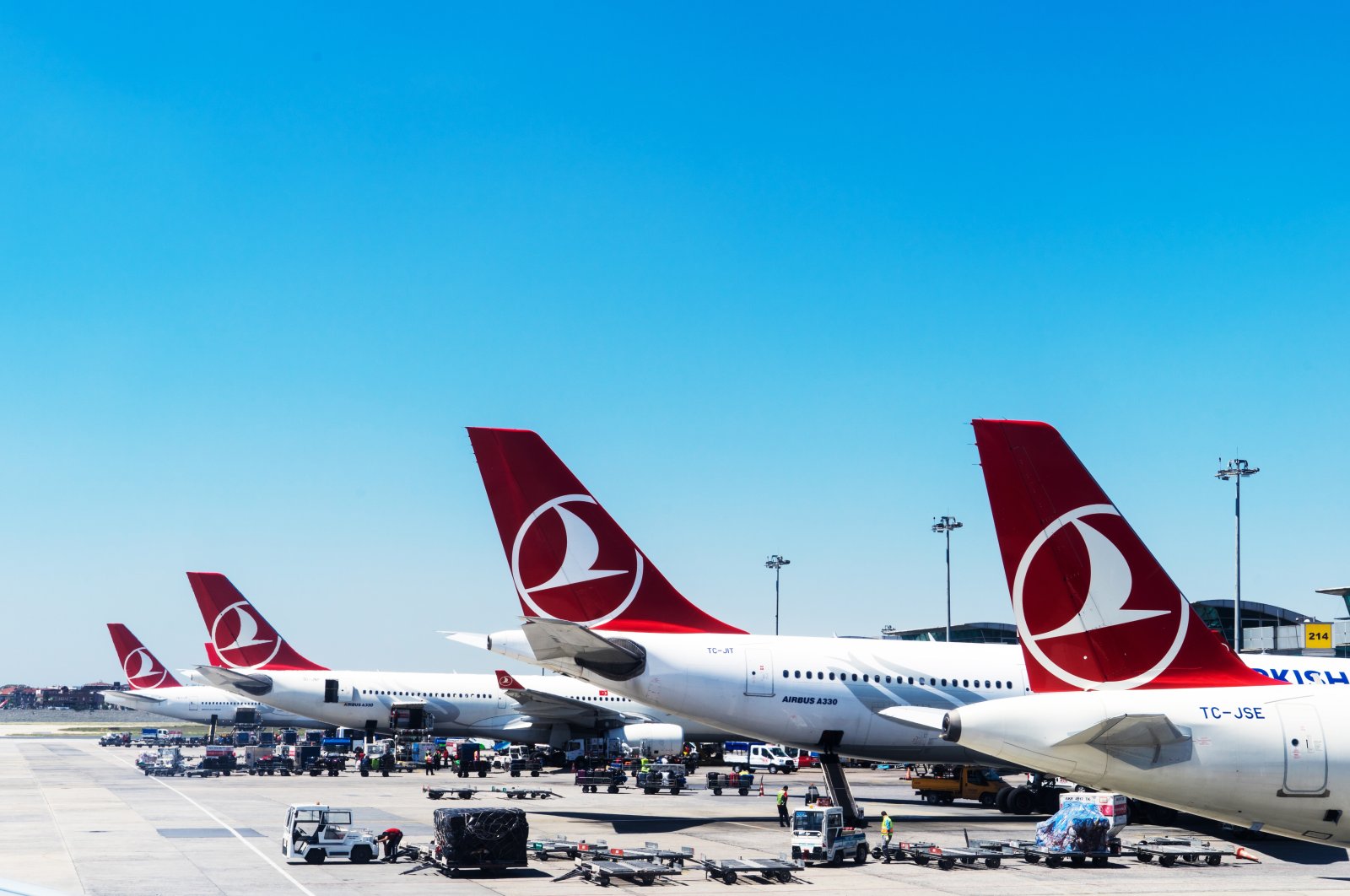 Turkey's flag carrier Turkish Airlines (THY) announced on Wednesday a TL 946 million ($112 million) loss for the third quarter despite the COVID-19 pandemic, which remains below analysts' expectations.

Analysts expected the company to log a net loss of TL 1.42 billion for the period in question.

The airliner announced a profit of TL 3.71 billion in the same quarter of 2019. However, the net sales of the carrier in the third quarter of this year were recorded at TL 11 billion with a 51% decrease year-on-year over the pandemic that halted worldwide transportation, shuttering airliners' businesses.

According to analysts, deferred tax revenues and grant loan revenues related to increased aircraft and engine purchases were effective in the loss that was below expectations.

Iş Yatırım said in its report that one of the main factors that helped reduce the net loss was the deferred tax income, which was TL 793 million for the third quarter.

In the same period of the previous year, the company's balance sheet had a deferred tax expense of TL 831 million.

Garanti Yatırım, in its assessment of the company's balance sheet, also commented that the deferred tax income kept the loss lower than expected.