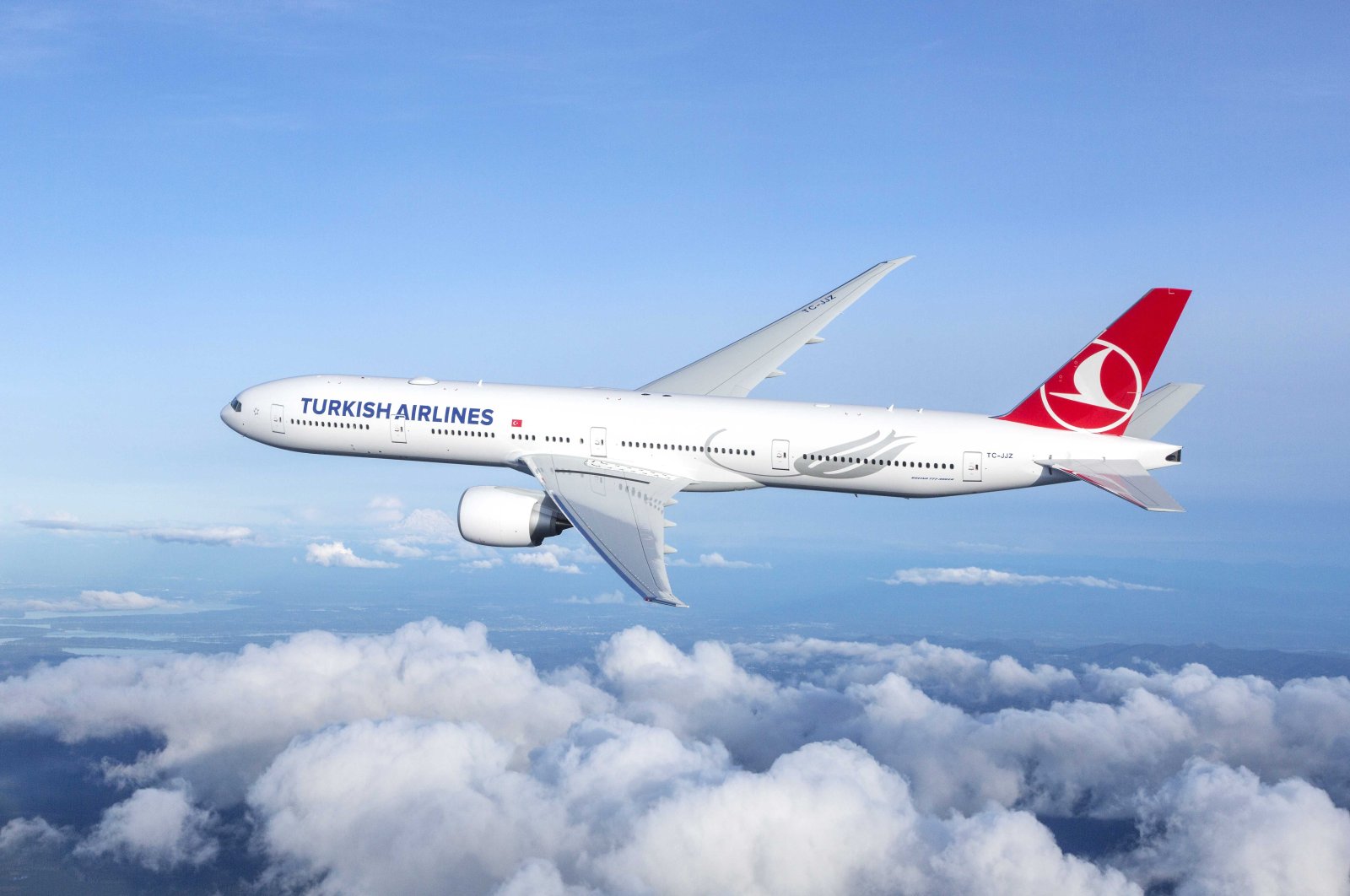 Turkish Airlines (THY) has gradually resumed international flights beginning in June after a COVID-19 hiatus. (Photo by THY via AA)
by DAILY SABAH Aug 17, 2020 3:50 pm
RECOMMENDED

Turkey’s flag carrier Turkish Airlines (THY), which suspended its international flights due to the coronavirus outbreak and resumed many flights on June 11, has announced its new flight schedule for September. Flights to Iran, which were suspended again on July 19, were also included in the rescheduling and will be resumed as of Sept. 1.

The company said in a statement Sunday that they have arranged the schedule for the next month “as a result of meticulous work with national and international health authorities.”

The statement noted that the customers will be offered flexible travel opportunities as it is difficult to make plans during this challenging period in which flight suspensions depend on government and company decisions according to the number of cases in relevant countries.

Customers are set to be offered unlimited changes for tickets bought for the period between March 21 and Aug. 31, it said.