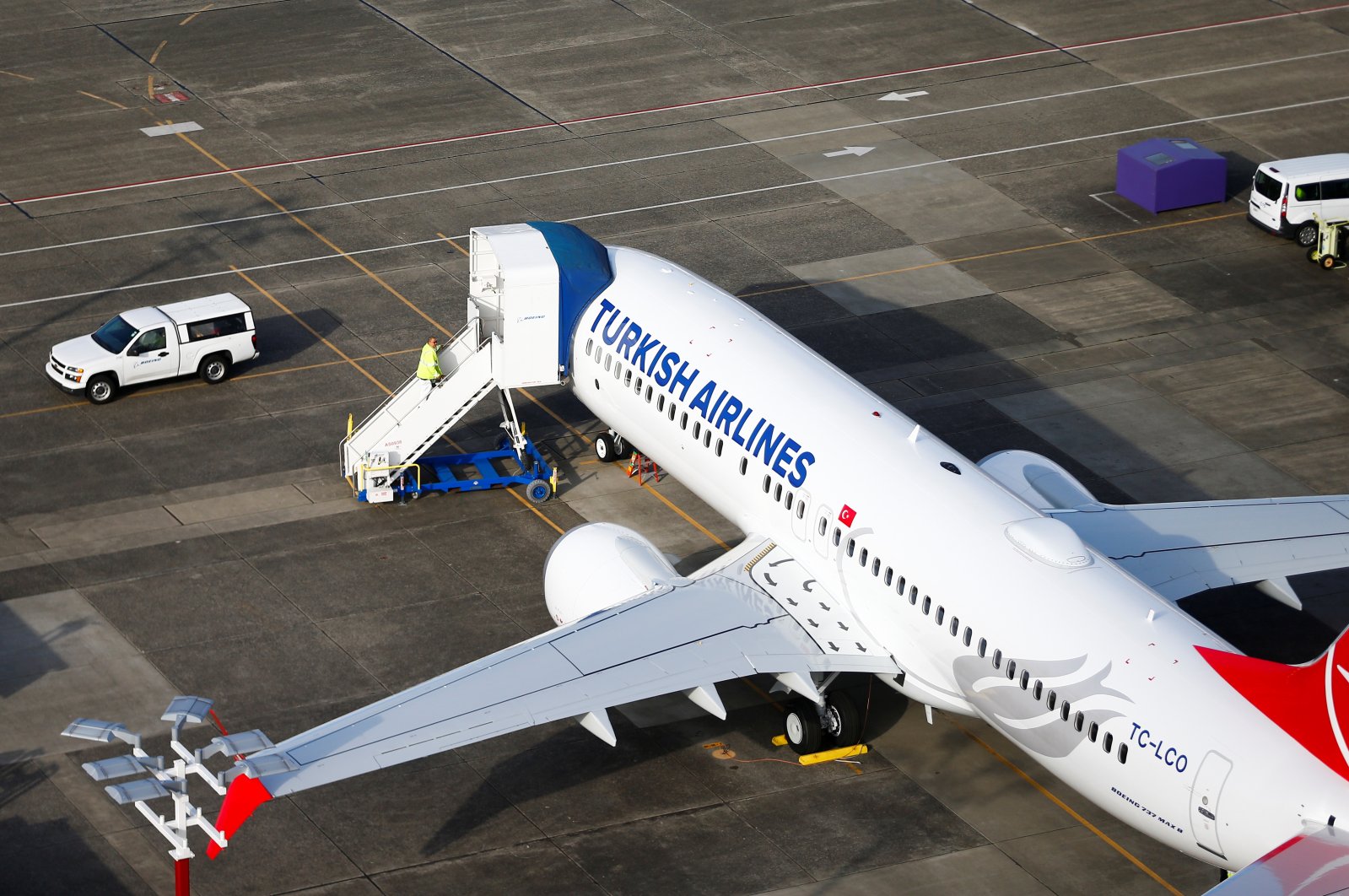 Turkey’s national flag carrier Turkish Airlines is about to put two of its Boeing 737 Max airplanes back into service after it was granted approval by the country’s civil aviation authority, sources said Friday.

Turkish Airlines is said to reinstate two of its Max jets as soon as next week as a first flight is planned between Istanbul and the capital Ankara on April 12, Reuters cited a source familiar with the matter as saying.

Regulators in the United States, Europe, Britain, Canada, Brazil and the United Arab Emirates (UAE) are among those that have also approved the 737 Max to return to flight following technical modifications and additional pilot training.

Separately, Boeing has asked 16 of its customers to address a potential electrical problem in certain 737 Max airplanes prior to further operations.

It was not immediately clear if Turkish Airlines’ 737 Max planes were impacted by the issue.