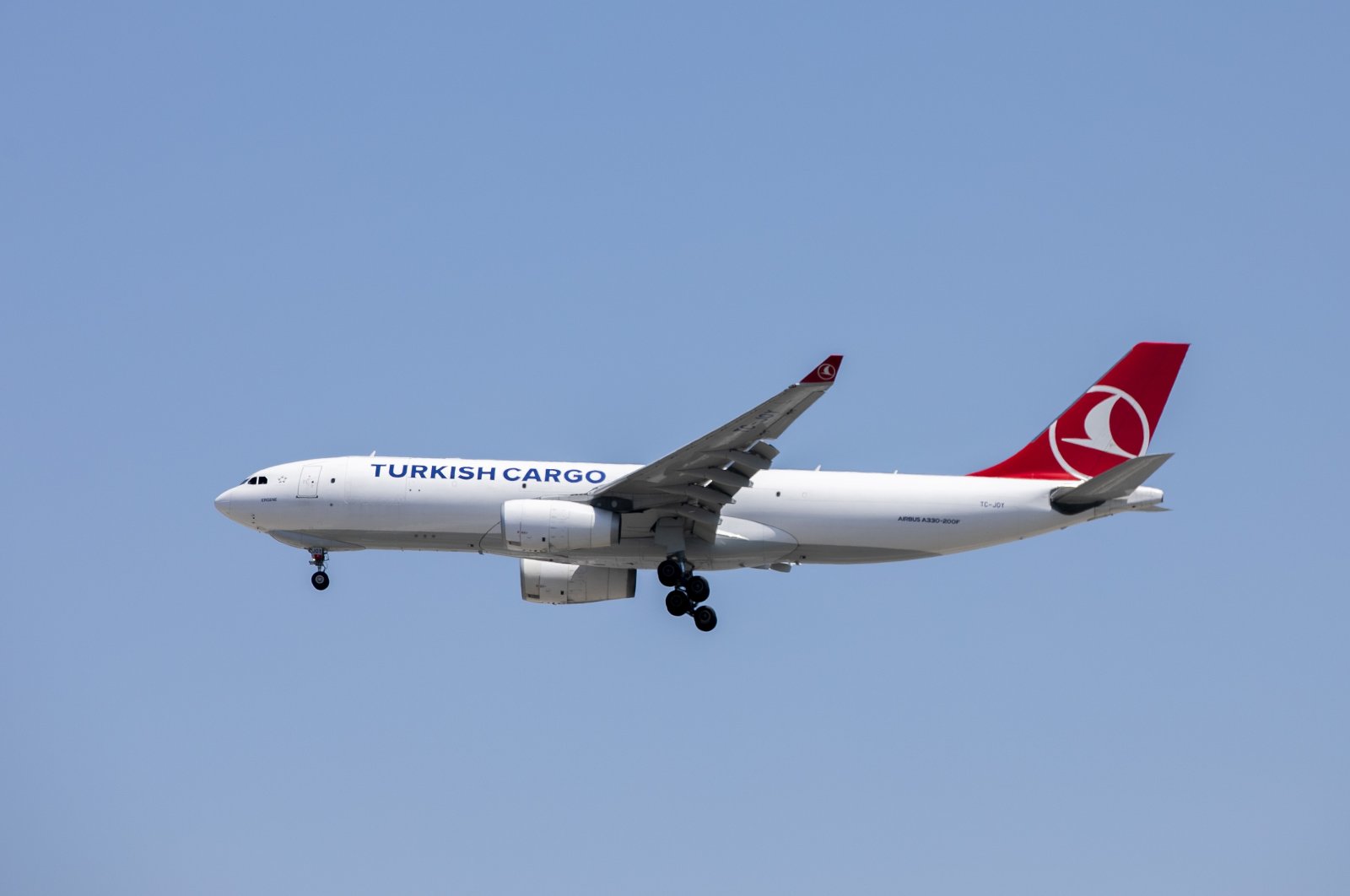 Turkish Cargo, a subsidiary of national flag carrier Turkish Airlines (THY), has been awarded as 2021's fastest-growing international cargo airline.

Participants from the air cargo industry, agencies, customers and readers of the global air cargo industry voted for the STAT Trade Times International Award for Excellence in Air Cargo, which is considered one of the largest and most prominent events in the Asian air cargo market, Turkish Cargo said in a statement.

The award ceremony that took place in Mumbai, India, brought together industry professionals and air cargo companies from all over the world.

The fifth-largest air cargo brand in the world by the end of 2021, the company had the highest growth rate of the top 25 air cargo carriers in June last year, with a 5.7% market share, according to the freight ton-kilometers (FTK) data determined by multiplying the air cargo tonnage by the kilometers covered.

Commenting on the award, Turkish Airlines Chief Cargo Officer Turhan Ozen, said: "We are at the center of the rapidly growing and developing logistics industry with air cargo services to 132 countries worldwide."

"With the strength of Turkish Cargo's infrastructure and technology investments, its wide network and unique geographical location, we aim to make our brand one of the top three air cargo carriers in the world."

Meanwhile, Turkish airports served more than 128.3 million passengers in 2021, according to figures released on Wednesday by the country's air travel authority.