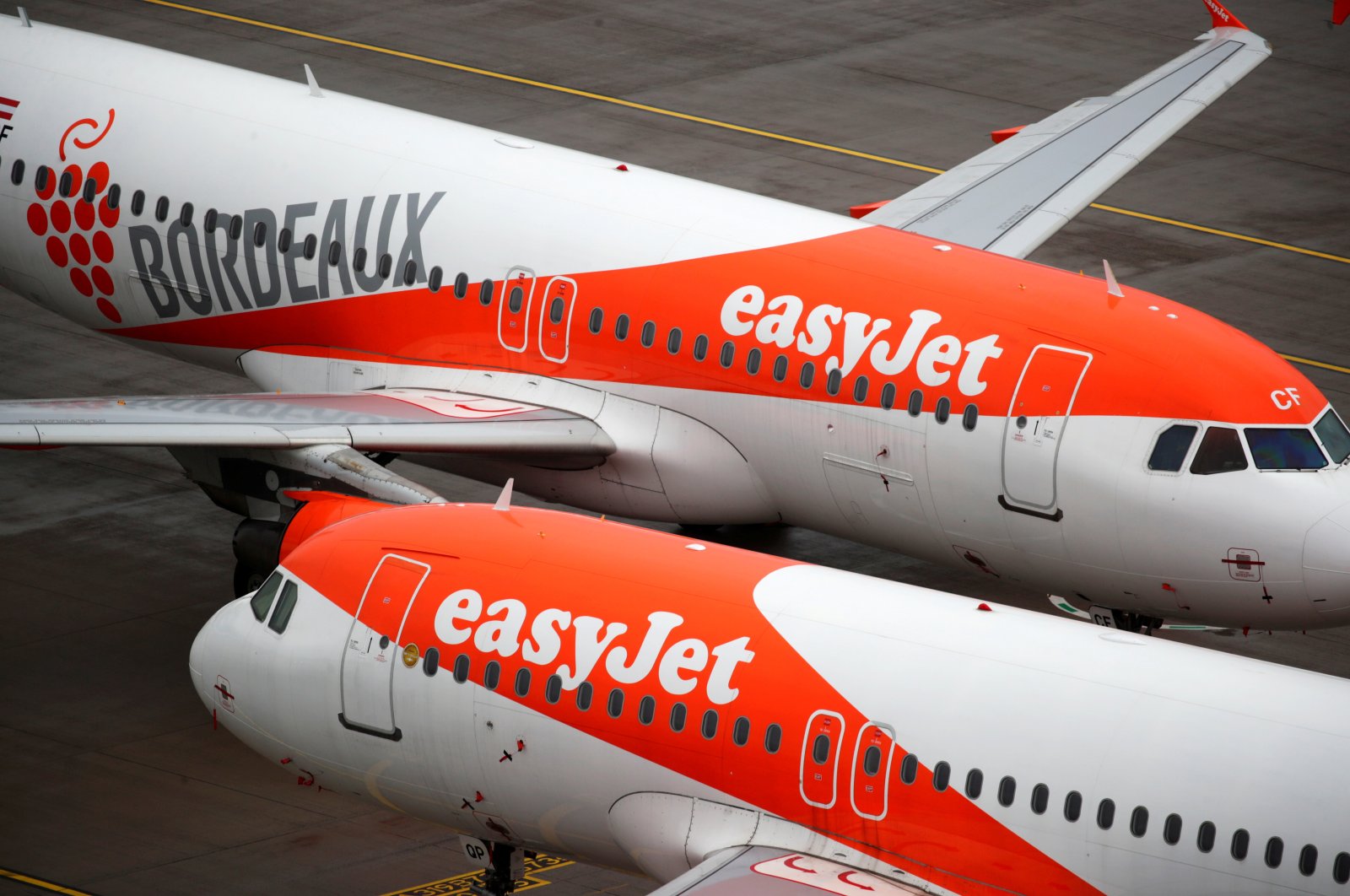 British airline easyJet has posted its first full-year loss in its 25-year history as a result of the coronavirus pandemic but laid out hope that the rollout of vaccines will help it bounce back strongly next year.

The airline reported Tuesday a pretax loss of 1.27 billion pounds ($1.7 billion) for the year through September as passenger numbers halved to 48.1 million. The summer was particularly tough, with the airline flying just 38% of its planned capacity during the peak holiday season.

Last year, the group had made a profit of 430 million pounds for the previous full-year period.

Chief Executive Johan Lundgren said the company had responded “robustly and decisively” to the crisis and cheered “welcome news” on a possible vaccine. Already this month two candidate vaccines have revealed positive results, which has raised hopes that everyday life around the world could be returning to normal in the first half of next year.

Still, the vaccine or vaccines are not expected to come through quickly enough to salvage the winter season for the aviation industry, with airlines everywhere slashing capacity.

EasyJet said Tuesday that it does not expect to fly more than about 20% of its planned services in the October to December quarter amid a resurgence of the virus in Europe. That's down from an anticipated 25%.

"While we expect to fly no more than 20% of planned capacity for the first quarter of 2021, maintaining our disciplined approach to cash generative flying over the winter, we retain the flexibility to rapidly ramp up when demand returns," he said.

“We know our customers want to fly with us and underlying demand is strong.”

He noted that there is pent-up demand for international travel, citing a 10-fold increase in bookings for the Canary Islands in the five days after the U.K. announced on Oct. 23 it was lifting quarantine restrictions on people returning from the Spanish islands. The airline, he added, boosted its capacity by 180,000 seats within 24 hours to "harness the demand."

However, the announcement of a second national lockdown in England from Nov. 5 has seen the sector suffer once again.

Easyjet has slashed costs by 31% during the pandemic, including cutting around 4,500 jobs. It has also bolstered its finances by raising 3.1 billion pounds, some of which has come through an emergency loan program from the Bank of England. It is also opting against paying a dividend.

Its share price was down 2.2% in morning trading in London following the earnings release. Like others in the sector, it has been a bruising year for shareholders in the company as the value of their stock has nearly halved.

William Ryder, an equity analyst at stockbrokers Hargreaves Lansdown, said shareholders will be “hoping that the worst is now behind them” now that “positive vaccine news has promised light at the end of the tunnel.”