US airlines warn 5G wireless may disrupt thousands of flights 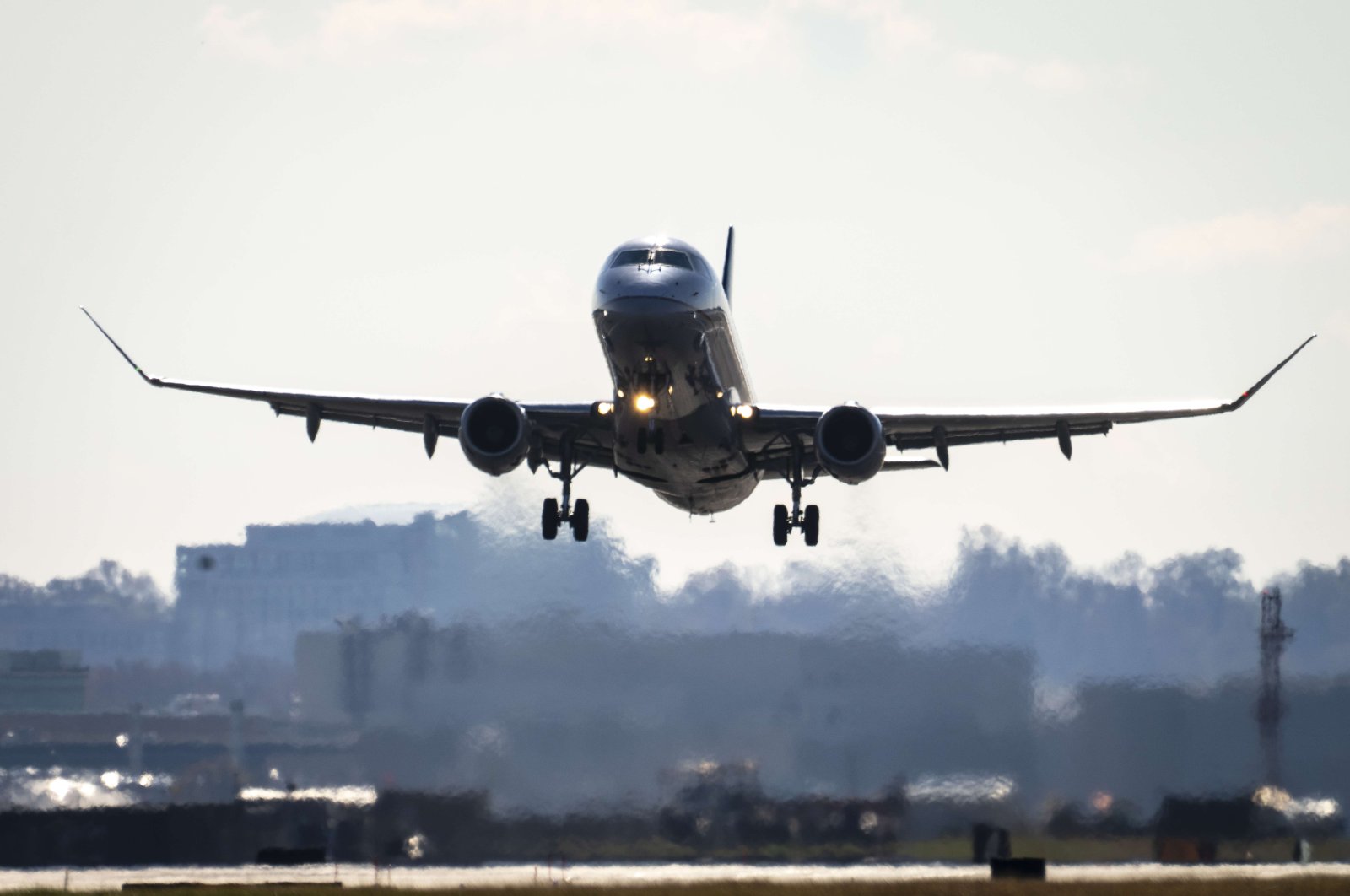 Plans by wireless carriers to use spectrum for 5G wireless services starting Jan. 5 could delay, divert or cancel about 4% of daily flights and cost air passengers $1.6 billion annually in delays, major United States airlines warned on Wednesday. The wireless industry, on the other hand, defended the technology, as saying that 5G operates safely in nearly 40 countries around the world.

"It would be a catastrophic failure of government," Kirby told reporters.

The aviation industry and the Federal Aviation Administration (FAA) have raised concerns about potential interference of 5G with sensitive aircraft electronics like radio altimeters.

Last week, the FAA issued new airworthiness directives warning that interference from 5G wireless spectrum could result in flight diversions, but did not quantify the impact.

"Coming Jan. 5 – unless something changes – we will not be able to use radio altimeters at 40-something of the largest airports in the country," Kirby said. "It is a certainty. This is not a debate."

Kirby said it would mean that at major U.S. airports in the event of bad weather, cloud cover or even heavy smog "you could only do visual approaches essentially."

Trade group Airlines for America (A4A) said Wednesday that if the FAA 5G directive had been in effect in 2019, "approximately 345,000 passenger flights, 32 million passengers, and 5,400 cargo flights would have been impacted in the form of delayed flights, diversions, or cancellations."

Southwest Airlines' chief executive, Gary Kelly, told the Senate hearing that if the FAA directive takes effect it "would be a significant setback" to its operations.

The wireless industry defended the technology.

It said that 5G operates safely and without causing harmful interference to aviation operations in nearly 40 countries around the world.

Republican Senator Marsha Blackburn at the hearing urged airlines to work with the wireless carriers to reach agreement.

Rosenworcel, who did not comment Wednesday, has said she believes the issues can be resolved and spectrum safely used.

In addition to agreeing to delay the commercial launch of C-band wireless service until Jan. 5, AT&T and Verizon in November adopted precautionary measures for six months to limit interference.

Aviation industry groups said they were insufficient to address air safety concerns and have made a counterproposal.

United's Kirby said the FCC and FAA "need to get in a room and talk to each other and solve the problem," adding that the issue "cannot be solved on the back of airlines."

A4A said the FAA directive would "materially disrupt airline operations" and said cargo operators estimate it "would have cost them $400 million annually."

The group said "the annual impact cost to passengers to be approximately $1.59 billion" of travel delays.

Wireless carriers have shown no interest in further delays to using the spectrum, which the industry paid more than $80 billion to acquire.

The FAA plans to issue further notices to airlines before Jan. 5 offering more detail on the potential interference and is in discussion about which altimeters could be used under the current mitigation plans.