US proposes $1.5 trillion stimulus, $20B aid extension for airlines 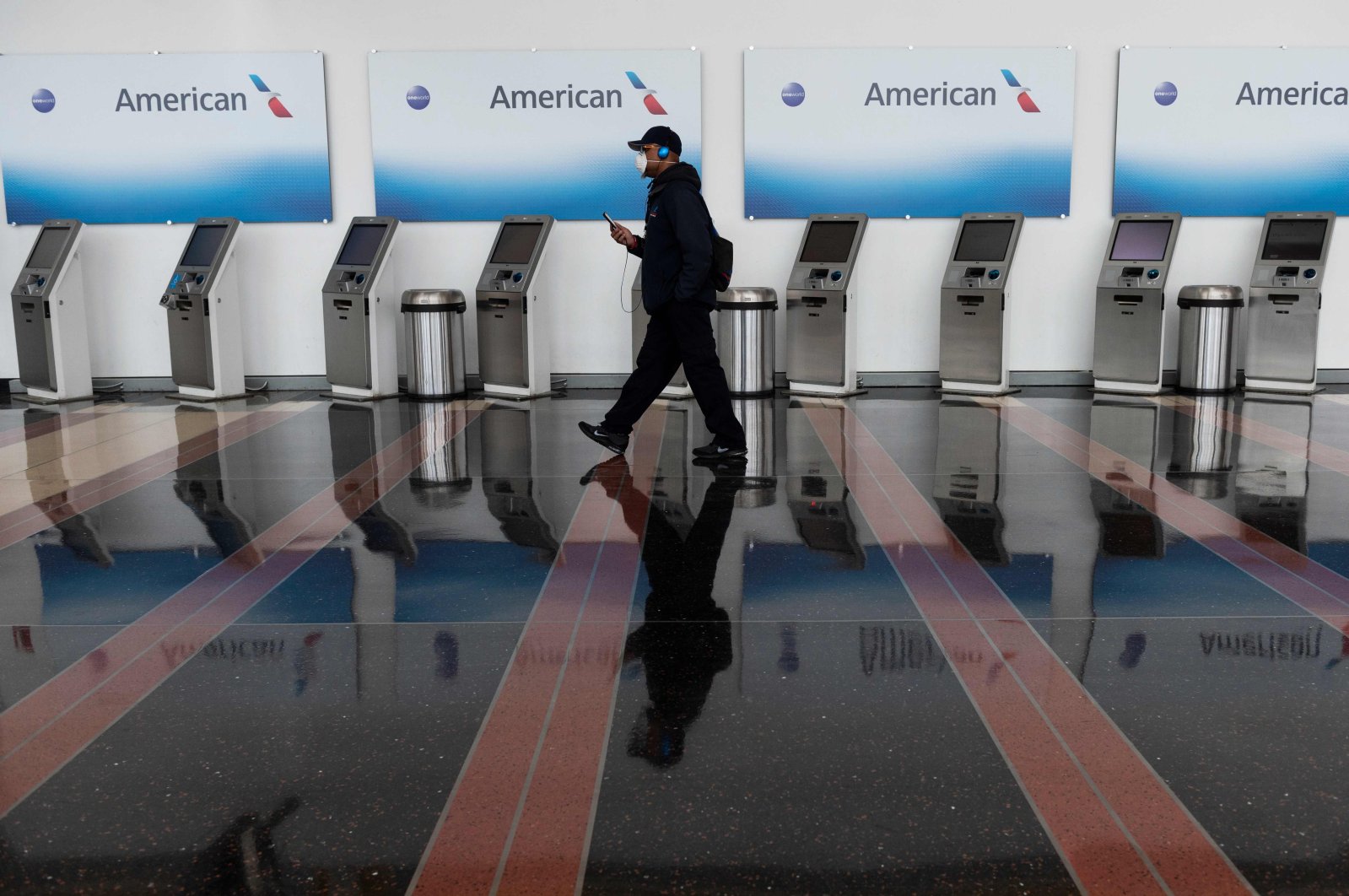 The Trump administration has proposed including a $20 billion extension in aid for the battered airline industry in a new stimulus proposal to House Democrats worth over $1.5 trillion, White House chief of staff Mark Meadows said Wednesday.

House Democrats, who had sought $2.2 trillion in relief funds to combat the effects of the coronavirus on the U.S. economy, had been at loggerheads over the new measure with the White House, which had proposed legislation worth $1.5 trillion.

Speaking to reporters aboard Air Force One, Meadows said the White House's latest offer was generous but $2 trillion was too much.

"If it starts with a 2, it's going to be a real problem," he told reporters en route to Washington from the swing state of Minnesota where U.S. President Donald Trump headlined a rally ahead of elections in November.