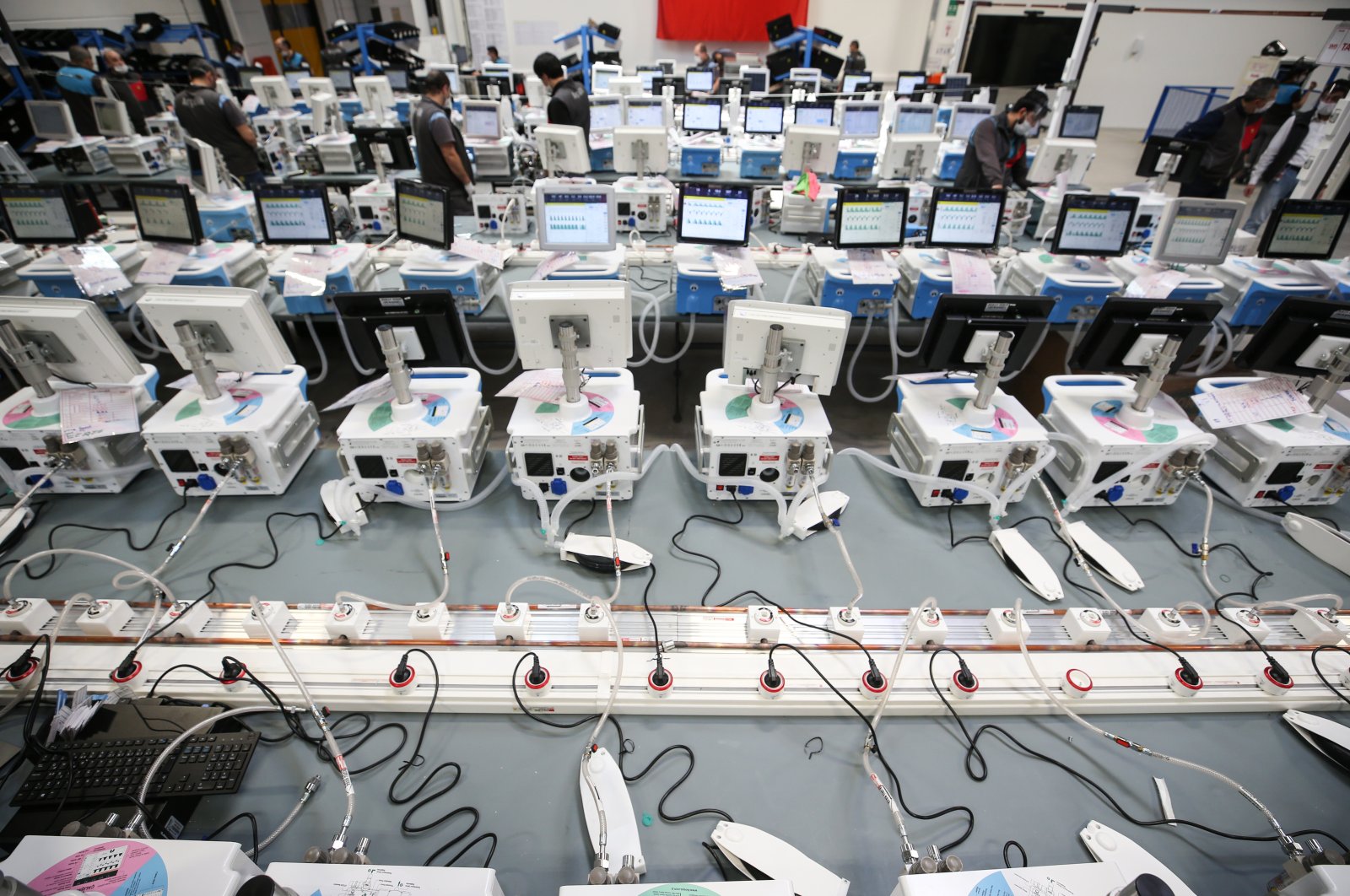 Turkey on Saturday lifted restrictions on the export of medical supplies, a move that should facilitate the sale of equipment to Western countries where there have been shortages.

The Commerce Ministry lifted the restrictions on the sale abroad of respirators, intubators and disinfectants such as ethanol, according to a decree published in the official journal.

Previously the sale of such supplies was either prohibited or subject to a requirement to obtain authorization from the Turkish government, with permission given sparingly.

"These restrictions were put in place temporarily in response to the pandemic. The decision to allow exports reflects Turkey's growing capacity to contain the coronavirus," a presidential official told media.

The lifting of the restrictions represents an opportunity for Turkish companies that have increased their production capacities since the start of the pandemic at a time when many countries are still struggling to obtain adequate supplies of medical equipment.

Unlike other nations, Turkey has no shortage of respirators or masks.

Turkey has also stepped in to help at least 57 countries, including the U.S., Italy, Spain and the U.K, with medical supplies during the pandemic.