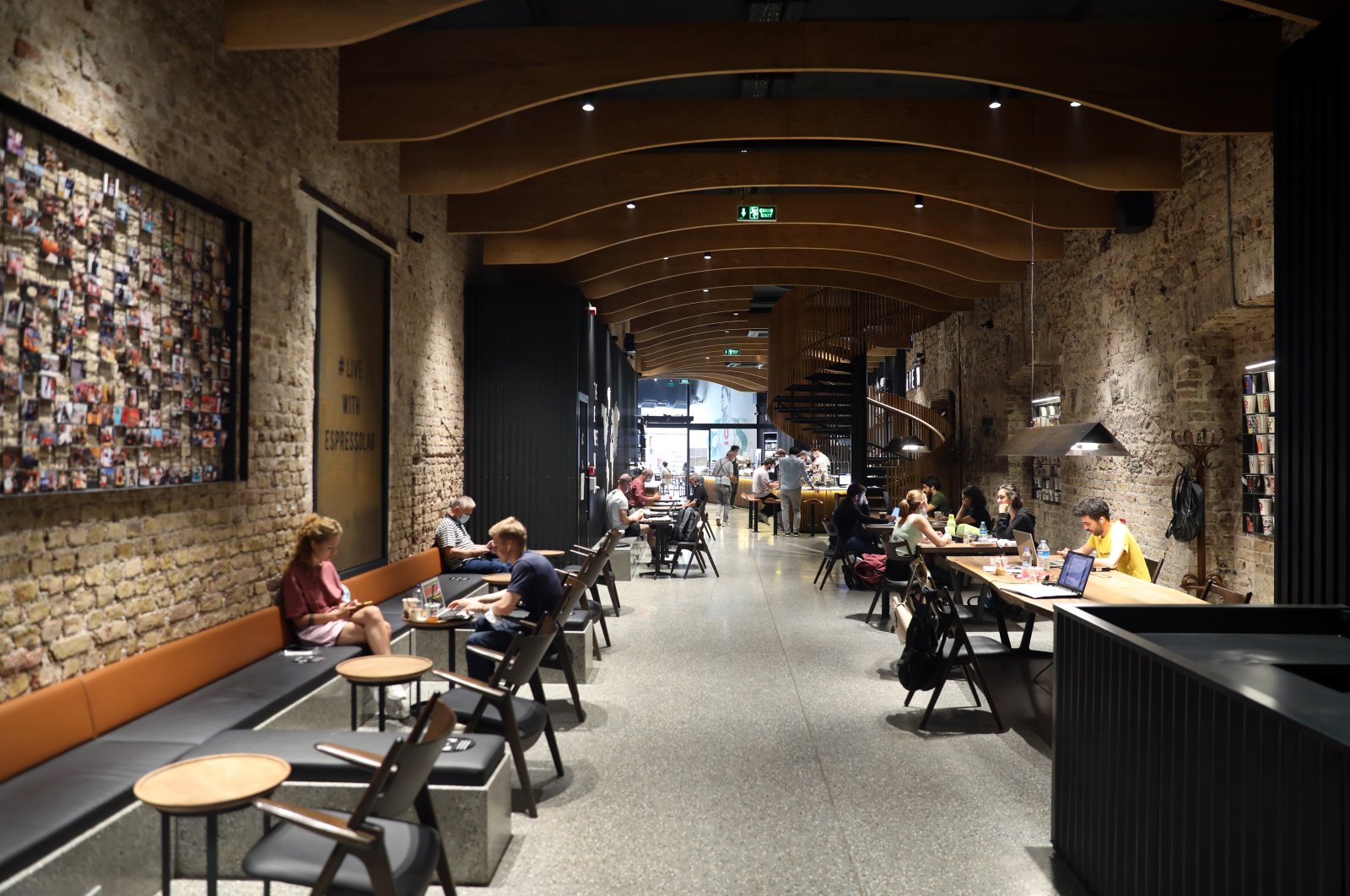 Turkish coffee chain Espressolab, which opened its first store in Istanbul in 2014, is ready to accelerate its investments abroad, especially in Africa where major coffee brands have a smaller share of the market.

Esat Kocadağ, a board member of the Kocadağ Family Companies Group and one of the founders of Espressolab, stated that they came to an agreement last week with the Moroccan Akwa Group for 100 new stores.

Additionally, the North African giant will also open Espressolab Corners in 200 of their 400 gas stations.

“We made agreements for a total of 13 countries together with West African countries such as Libya, Tunisia, Algeria and Sudan,” Kocadağ told Anadolu Agency (AA), speaking on the coffee chain’s overseas investments and new term targets.

He stressed that their investments are expected to reach $10 million (TL 79.48 million) in five years.

“Morocco is particularly important for us,” Kocadağ said, as it may be that gate to entering the market in European countries like Spain and France.

“We are already in South Africa,” he said, noting that “the biggest brands of the industry have not gone to Africa maybe because they are afraid or hesitant.”

The coffee company currently has 82 branches in nine countries. Although the stores were closed for three months due to the coronavirus pandemic, Kocadağ said they are making 80% of their previous turnover and have started to open shops again.

Emphasizing that there is a rising demand for Espressolab, Kocadağ stated that they have two stores in Jordan, and “the Queen of Jordan comes there for coffee every weekend.”

Seeing the demand and success of other branches, Kocadağ said a Jordanian businessperson has purchased a franchise in Guatemala, and another Jordanian in Slovakia.

He stressed that the company is also strong in Egypt where it currently has eight operating stores, along with four more openings soon.

“We are about to make deals for Michigan and Texas,” he added.

The company has focused on accelerating its digitalization, an intrinsic element for the business given the COVID-19 outbreak.

“We have designed an application, and started trials two weeks ago,” Kocadağ said, noting that customers will be able to order and pay through the application without having to wait in line.

Coffee will be available for home or office delivery when purchased through the domestic-software-based application, he added.