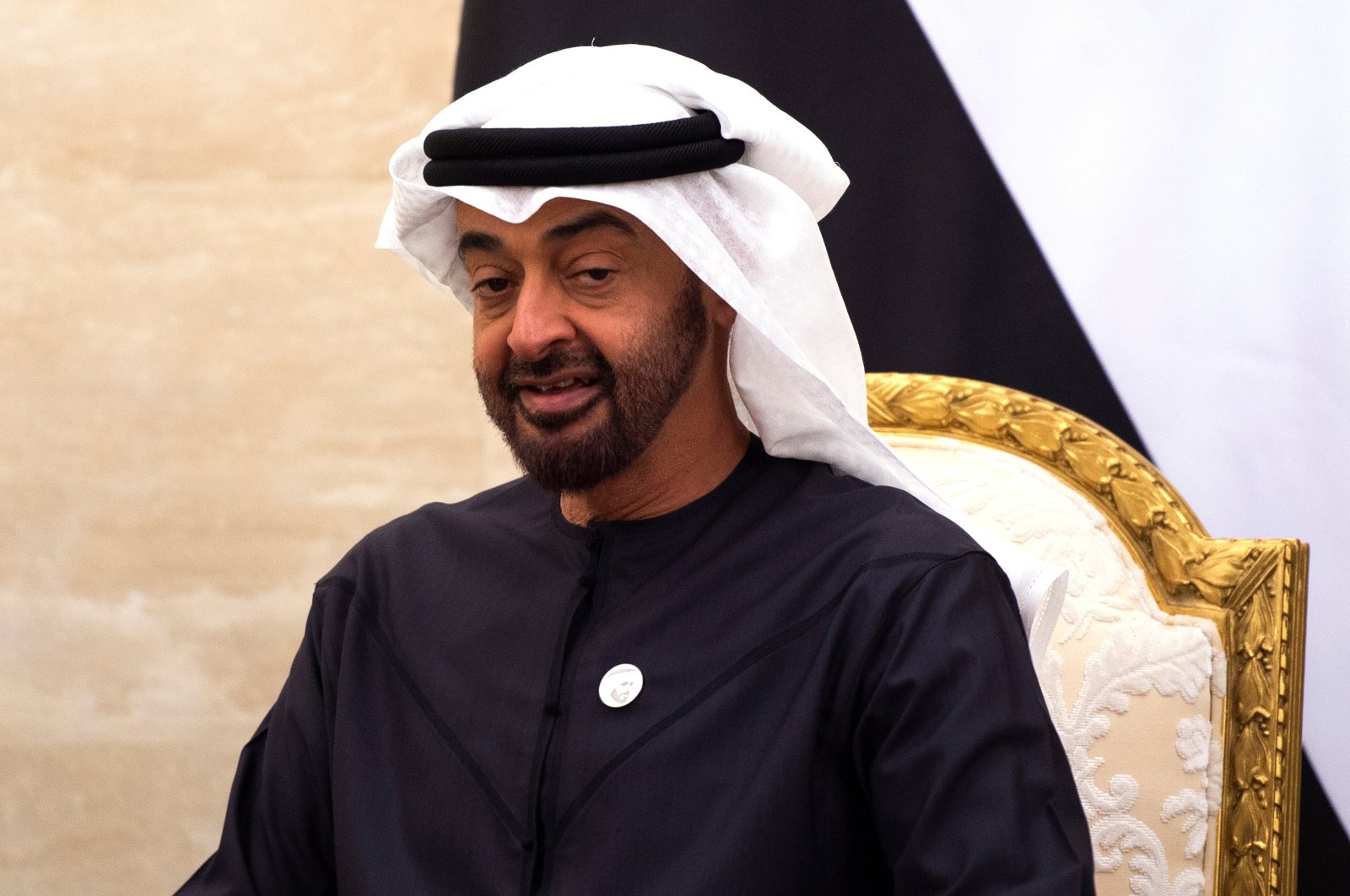 In an interview with the Israeli army radio, Netanyahu said Abu Dhabi's crown prince told him that he "wants to be a partner in projects which could enhance Israel's economy after the coronavirus [pandemic]."

So far, there has been no comment from the United Arab Emirates (UAE) on Netanyahu's statement.

On Thursday, Netanyahu postponed his official visit to the UAE due to difficulties that surfaced in coordinating the passage of his flight through Jordanian airspace.

Following the cancellation of the trip, UAE said it agreed to launch an investment fund worth of $10 billion in Israel, according to the official WAM news agency.

Trade volume between Dubai and the UAE has reached $300 million since the normalization.