UK logs 1.4M jobless claims due to pandemic, worst yet to come 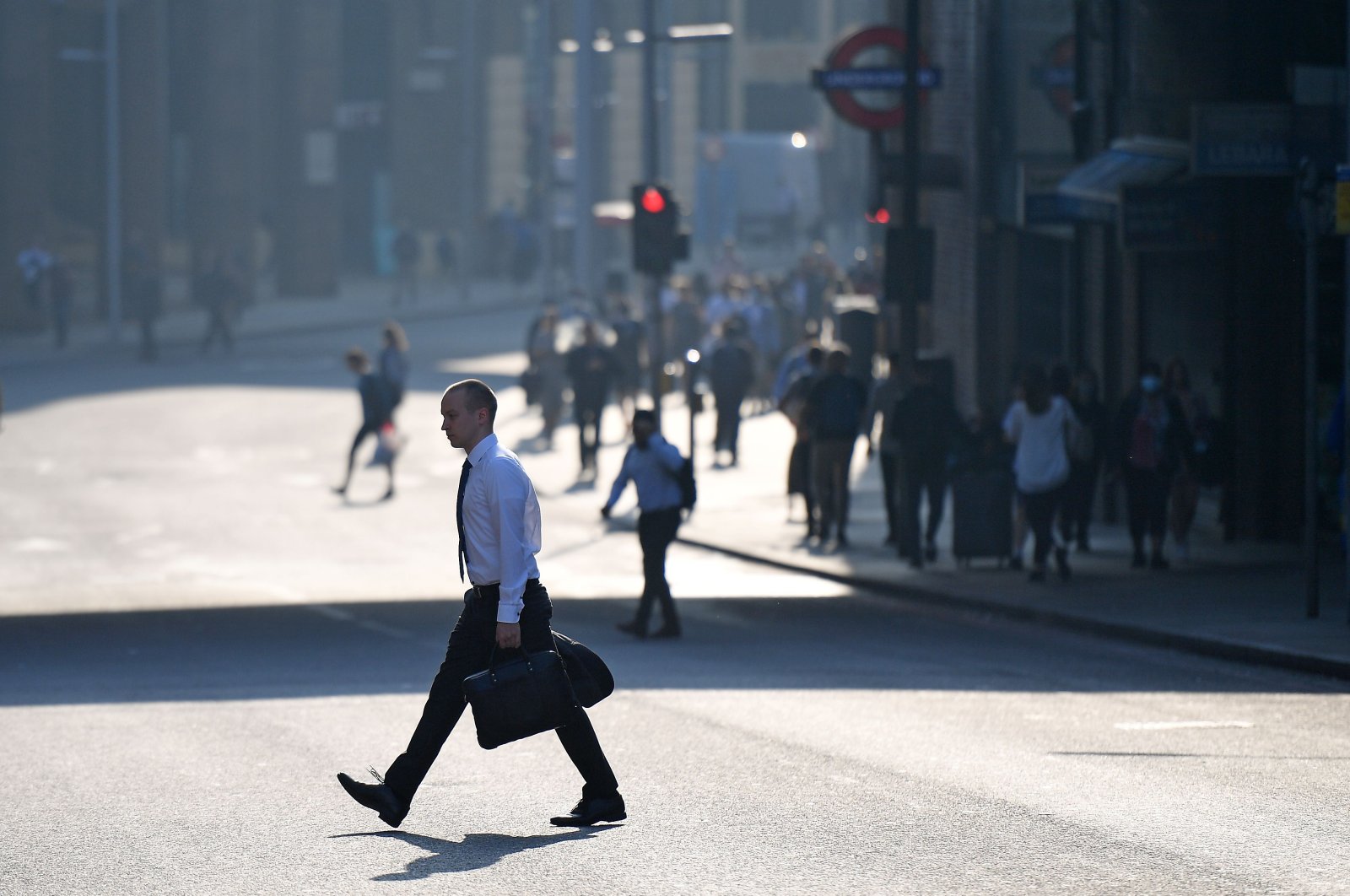 Most economists think the unemployment rate could more or less double by the end of the year to around 8%, after jumping to 4.1% in July – the biggest increase since the pandemic began

Unemployment in the United Kingdom edged up in July even though large sections of the British economy reopened after the coronavirus lockdown, a clear signal that the jobless rate is set to spike sharply higher when a government salary-support scheme comes to an end in autumn.

The 104,000-person rise in the number of people unemployed during the three-month period to July took the total to 1.4 million, according to the Office for National Statistics (ONS) data, and raised the unemployment rate by 0.2 percentage points to 4.1% – the biggest increase since the pandemic began.

The increase in unemployment came even after the reopening of the hospitality sector in early July, following the reopening of shops selling items deemed as nonessential, such as clothes and books.

The reopening of key sectors in the economy meant many people – thought to be around 2 million – could return to work following months at home as a result of the wide-ranging lockdown, which shuttered swaths of the economy.

To prevent an immediate sharp spike in unemployment when the lockdown was announced, the government introduced the Job Retention Scheme, which saw it pay the bulk of the salary of people that firms kept on payroll rather than making them redundant.

Analysts worry that unemployment will start to rise more markedly in the coming months as the package, which was used by more than a million companies to keep nearly 10 million employees on the payroll, comes to an end on Oct. 31.

The unemployment figures clearly show that some firms have started laying off staff ahead of the program's end. The statistics agency said another 36,000 people fell off the payroll of private companies in August, taking the number to 695,000 since the imposition of the lockdown in March.

"With the number of employees on the payroll down again in August and both unemployment and redundancies sharply up in July, it is clear that coronavirus is still having a big impact on the world of work," noted ONS director of economic statistics Darren Morgan.

“The furlough scheme has been very effective in cushioning the blow from the pandemic to the labor market," said Debapratim De, senior economist at Deloitte. “But cracks are beginning to show, with unemployment rising, particularly among younger workers, and redundancies hitting their highest level in almost eight years.”

Most economists think that the unemployment rate could more or less double by the end of the year to around 8% as firms decide they can't keep on all the people that they retained.

With many sectors of the economy unable to return to normal business because of ongoing social distancing requirements, and parts of the country in localized lockdowns, there are calls for the government to provide additional support when the so-called furlough program expires. Already, it has announced a bonus for those employers keeping workers on.

The huge drop in jobs is being partially offset by the food sector employing thousands of workers as COVID-19 pushes people to increasingly shop online.

U.S. group Domino's Pizza has announced it is creating 5,000 jobs, while the biggest recruitment drive has come from supermarket giant Tesco, which is adding 16,000.

"Some effects of the pandemic on the labor market were beginning to unwind in July as parts of the economy reopened," added Morgan at the ONS.

"Fewer workers were away on furlough and average hours rose. The number of job vacancies continued to recover into August, too," he said.