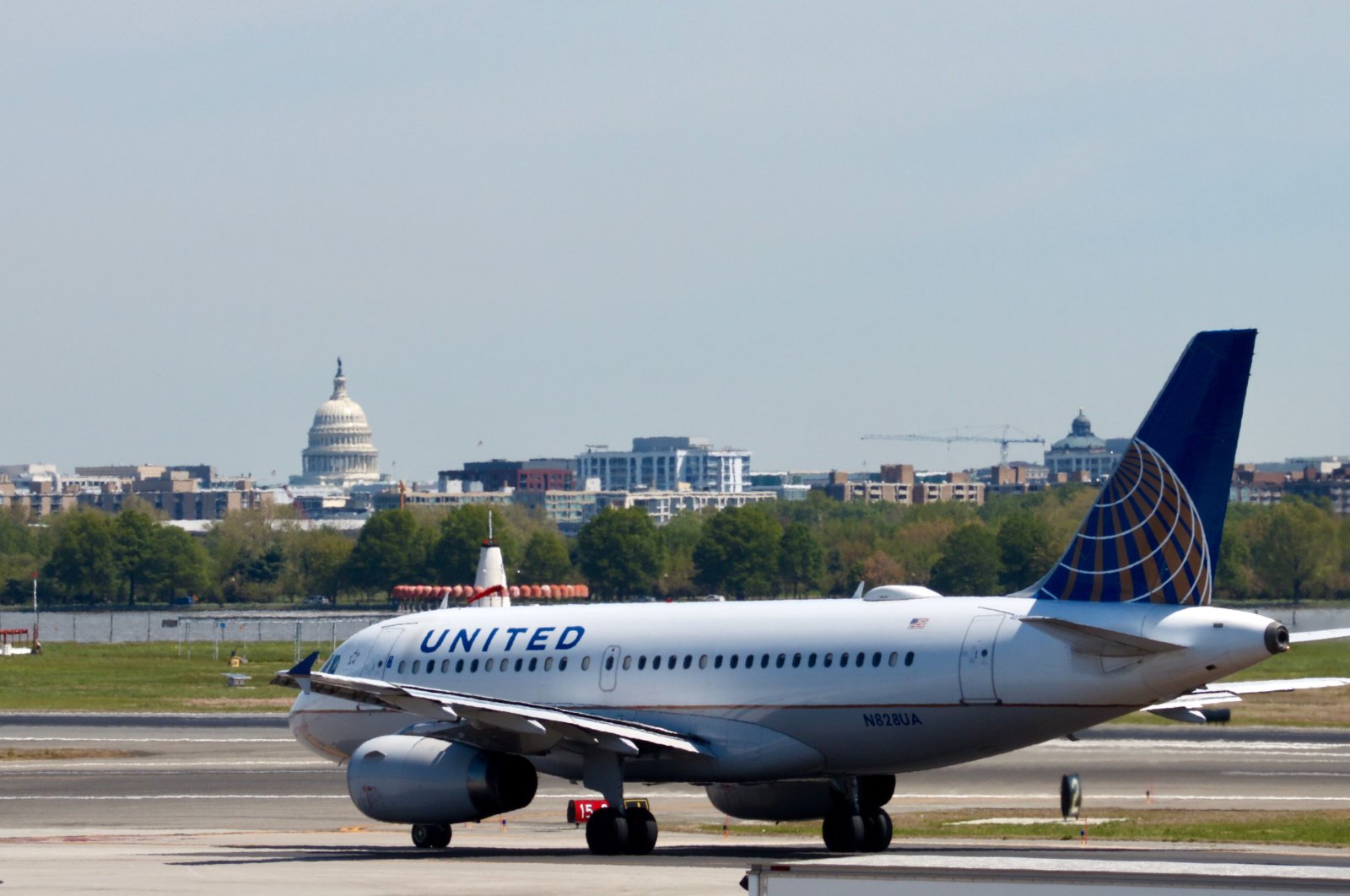 United Airlines plans to eliminate more than 3,400 management and administrative positions by Oct. 1 as the airline reels from the coronavirus pandemic that has brought air travel to an almost standstill.

"We have to acknowledge that there will be serious consequences to our company if we don't continue to take strong and decisive action, which includes making decisions that none of us ever wanted or expected to make," Kate Gebo, the airline's executive vice president of human resources and labor relations, said in a memo to employees.

The cuts represent 30% of United's roughly 11,500 management and administrative employees, most of whom work in Chicago, many at the company's Willis Tower headquarters. Employees affected by the cuts, which take effect Oct. 1, will be notified in July, Gebo said.

United expects to announce a voluntary separation package for domestic management and administrative employees in mid-May, Gebo said in the memo, a copy of which was obtained by the Tribune. Employees who take the buyout offer will be able to keep travel privileges and medical benefits for an extended period, along with "some continuation of pay," she said. Starting Oct. 1, white-collar employees who are laid off will not receive cash severance packages.

Gebo said United is "trying to give everyone as much notice as possible that changes are coming, and we're making the voluntary options as attractive as possible."

In the meantime, domestic management and administrative employees will be required to take 20 unpaid days off between May 16 and Sept. 30.

Just last year, United extended the lease for its headquarters at Willis Tower through 2033, with plans to redesign its 16 floors of space over the next three years, and add a cafeteria and roof deck on the fourth floor. At the time, United said it employed about 4,700 people at Willis Tower.

Now, passenger numbers at U.S. airports are down roughly 95% from the same period last year, according to the Transportation Security Administration. United has slashed about 90% of its flying capacity in May and expects to operate a similar schedule in June.

Major U.S. airlines including United are receiving billions in financial assistance to keep workers on the payroll through the $2.2 trillion coronavirus relief package.

Airlines receiving that assistance agreed to avoid involuntary furloughs or pay rate cuts through Sept. 30. The funds buy the airline industry time to see how much demand recovers, but executives and analysts say it's unlikely to bounce back by the fall and warned job cuts could follow.

United's memo to management employees gives an early look at how much the airline thinks it may need to shrink.

United has already been trying to slash payroll costs, saying the $5 billion in grants and loans it is receiving through the coronavirus relief package won't fully cover employee pay and benefits through Sept. 30. There are so few people flying that the airline expects to spend billions of dollars more than it earns for the next several months.

That's "not sustainable for any company," United said in a statement Monday.

Employees across the airline have had their hours reduced or been asked to take voluntary unpaid leaves. Last week, the company said it would reduce 15,000 airport workers' hours to part-time, though the union representing those workers is challenging the move.

More than 20,000 employees have already taken unpaid leave or separation options. This month, more than a third of United's flight attendants are taking unpaid leave, according to the union representing them, the Association of Flight Attendants. The union said it expects to discuss additional leave and voluntary separation options in the months to come.

The airline has been in touch with several employee groups about how the company's response to the pandemic and cost-cutting steps may affect their jobs. A separate memo to employees on United's flight operations team, including pilots, earlier this week said to expect information on voluntary separation programs later this month.

United Senior Vice President of Flight Operations Bryan Quigley said in the memo that he received "a significant number" of questions about furloughs, but it was too soon to say when they might come or how widespread they might be.

"We simply don't know what conditions will be like in the fall ... However, if conditions do not improve before October, we won't be able to avoid furloughs," he said.

Executives have also received pay cuts. United CEO Oscar Munoz and President Scott Kirby won't receive their base salary through at least June 30, and corporate officers' base salaries have been cut by half. In December, United announced that Munoz would transition from CEO to executive board chairman after the company's annual meeting on May 20.

The airline has also been slashing other costs, making dramatic cuts to its schedule of flights, parking jets and halting real estate projects, including work on lounges at O'Hare International Airport.

Similar cuts could be on the way at United's U.S. competitors, at least when it comes to those with a similar global reach. Compared with American Airlines and Delta Air Lines, there's little reason to think United would be significantly worse off, said Seth Kaplan, an airline expert and former editor of Airline Weekly.

"All have said they expect to be smaller. United is just the first to be this specific," he said.

Southwest Airlines could benefit from its focus on domestic flying if travel restrictions, lingering health concerns or the economic fallout from the pandemic mean U.S. flying bounces back before international travel.

Southwest generated more than 90% of its operating revenues from domestic flying last year, compared with 62% at United, according to the companies' annual reports.

Still, United has been building up its domestic flying over the past three years, Helane Becker, airline industry analyst at Cowen, said in a research note earlier this month. About 57% of United's flying capacity was domestic in 2019, according to Cowen.

"United made a big push to improve their domestic share over the past three years, and we would not be surprised to see the network continue to shift further domestic over the next three to five years given international demand will likely take longer than domestic to recover," Becker wrote.