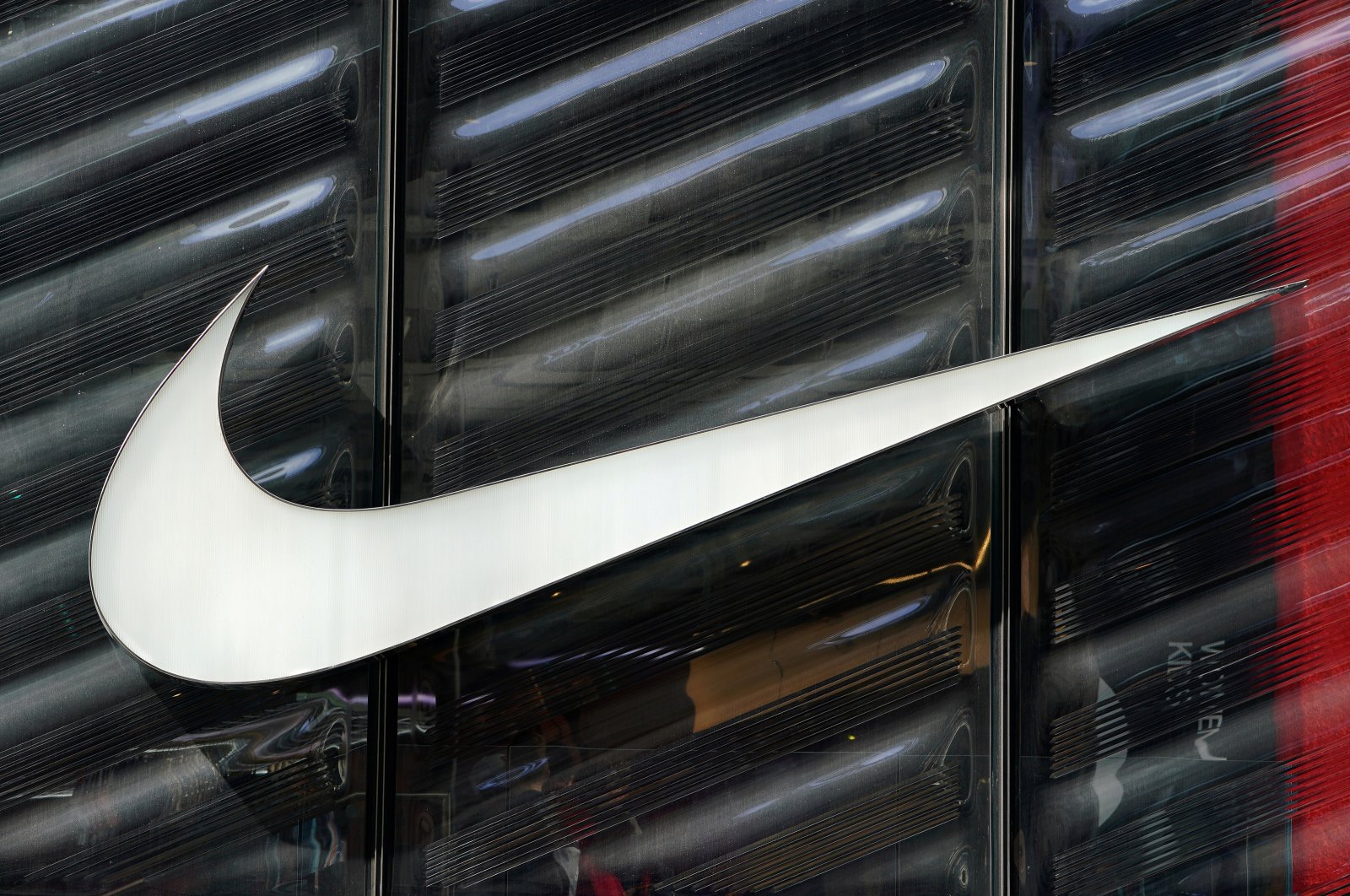 A federal judge on Thursday approved Nike Inc's request for a temporary restraining against a Brooklyn company to stop further sales of "Satan Shoes" produced in collaboration with rapper Lil Nas X.

The sneakers are customized versions of the Nike Air Max 97 sneakers that purport to contain one drop of human blood in the midsoles and are printed with "Luke 10:18," a biblical passage referring to Satan's fall from heaven.

Only 666 pairs, costing $1,018 each, were made. Lil Nas X, known for the song "Old Town Road," was planning to select who gets the 666th pair, but that plan was shelved following Nike's lawsuit filed on Monday. He is not a defendant in the case.

Lawyers for Nike and MSCHF had no immediate comment or did not immediately respond to requests for comment.

MSCHF's lawyers said Satan Shoes were "not typical sneakers, but rather individually-numbered works of art," following on the company's "Jesus Shoes" based on the same Nike model in 2019.

They said a temporary restraining order was unnecessary because shoe buyers would not think Nike was involved, and all but the 666th pair had already been sold and no more were being made.

Nike's lawyers, in contrast, said "even 'sneakerheads' were actually confused by MSCHF's shoes," and MSCHF had a "history" of shipping infringing shoes faster than courts could stop it.

Lil Nas X last month released a devil-themed video for his song "Montero (Call Me By Your Name)."