Story and science behind the magic of olives 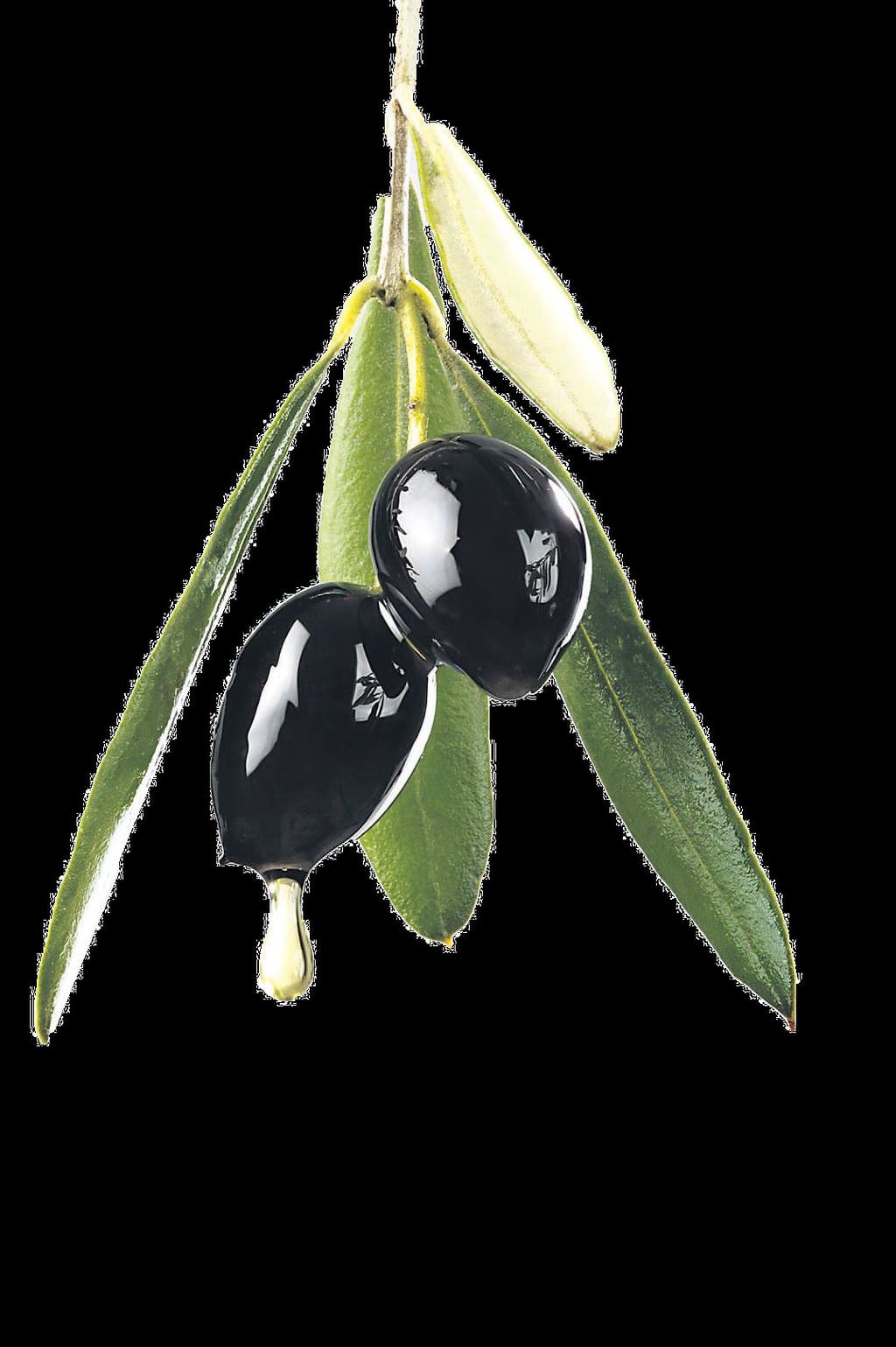 by Halit Yerebakan Jun 09, 2014 12:00 am
Did you know that ancient olive trees originated in Turkey?

Well, at least that's according to my knowledge. Olive trees have made a great impact on the civilizations of the Mediterranean for more than 4,000 years. Olives provide people with food, medicines and nourishing creams. Olives were not only cultivated here in Turkey, they were actually widespread and covered the Mediterranean coast. From Syria to Tunisia, from Greece to Italy, and from Crete to Spain, olives have been cultivated for more than 4,000 years. It was surprising for me to learn the leafy branches of olive trees were even found in Tutankhamen's tomb. Although Hippocrates called olive oil "the great therapeutic," in ancient Greece women used olive oil for cosmetic reasons as well. Olive oil was used on ancient Greek women's skin and hair after bathing as protection from the elements and to maintain a pleasant fragrance.

Moreover, olive oil was also mixed with grounded charcoal to create an eye shadow. The olive tree, or its branch, has been seen as a symbol of peace, victory and the endurance of life itself throughout history for most Mediterranean people. They say that it actually evokes feelings of harmony, vitality, and health. To be honest, my family is one of those who believe in the beneficial effects and beauty of olive trees. The leafy branches of the olive tree were used in powerful figures as emblems of faith and purification. Moreover, the branches were ritually offered to gods as well.

There was magic in olive trees for sure. But it is hard to explain why they were used as symbols of victory, be it when crowns were fashioned for the winners of friendly games or the victors of bloody wars.

Olive oil was so precious that it was used to massage kings and athletes in ancient Greece. Greeks used the dried branches to burn in the blessed lamps of temples, also known as the "eternal flame," which has become a symbol of the Olympic Games.

Now there are more than 10 million hectares of olive trees planted worldwide, including the ones in my garden. Although olive trees originated in Turkey, Spain is now the largest single producer of olives with an average of more than 6 million tons every year. Italy comes in second with approximately 3.5 million tons and is followed by Greece with 2.5 million tons annually. In the 1950s, Ancel Keys of the University of Minnesota realized that the Mediterranean geography has something special to offer and published an analysis based on data collected over a period of 20 years on the correlation between cardiovascular diseases and eating habits on 12,000 males from Italy, the Greek Islands, Yugoslavia, Holland, Finland, Japan and the U.S.

The results showed that although people residing on the Greek islands consume high amounts of oil, they develop almost no coronary heart diseases and have a longer life expectancy. Keys was the first researcher to link health with regional eating habits and introduced the phrase "Mediterranean diet."

Although there are 15 countries around the Mediterranean, they all have similar eating habits. But what is the key element of the Mediterranean diet? The answer would be high consumption of vegetables and fruit, a variety of foods in the diet, correct oil choice and consumption of the right carbohydrates. Yet, it is best to insist on mentioning "olive oil" whenever we speak of Mediterranean style eating.

Let's not forget that the Mediterranean diet is not a completely oil-free diet. It includes olive oil rich in oleic acid known as "healthy fats." Some research has suggested that olive oil actually helps prevent heart disease. For example, it was shown that triglycerides actually help inflammation and prevent blood clotting while also improving the functioning of veins. Extra-virgin olive oil is proven to increase good cholesterol (HDL) levels. But we recommend the natural extra-virgin olive oil produced by coldpress methods. Both olives and cold-pressed extra virgin olive oil have been studied for their potential beneficial effects on health.

Both have a tremendous effect on blood pressure and cholesterol levels as well as antioxidant and anti-inflammatory effects. Moreover, both olives and olive oil have blood-thinning effects that could in turn help prevent an inappropriate blood clot formation causing embolic events or even heart attacks.

Oleocanthal was shown to have a natural anti-inflammatory effect that was scientifically comparable to the actions of nonsteroidal anti-inflammatory drugs that we use from time to time. If your olive oil has a slightly bitter but flavorful peppery taste, then its concentration of oleocanthal is high enough to say it's high-quality oil.

Additional research has shown that olive oil might possess qualities which prevent cancer as well. The constituent that is found related to anti-cancer activity is not a phenol itself but a monounsaturated fat, oleic acid. Oleic acid was shown to help inhibiting a gene n a m e d Her-2/neu or Her-2, also known as human epidermal growth factor receptor 2. This gene is overexpressed in aggressive breast cancers. Scientists also believe that in the future olive oil might be used as a supplementary treatment for breast cancer when the Her-2 gene is found to be positive for a type of cancer. Apart from being popular due to their flavor and dark greenish color, Kalamata olives are special for their high phenol constituents. In addition to oleocanthal, Kalamata olives have hydroxytyrosol, which is a phenol that may help in preventing DNA damage. Apart from the off-site beneficial effects, olive oil is also beneficial for the gastro-intestinal system. It may act as a protective agent to the inner layer of your intestines and thus prevent colon cancer!

Additionally, a substance called maslinic acid was found in the skin of olives. Some research has shown that maslinic acid may contribute to increasing programmed cell death in colon cancers, resulting in control of tumor size!

The extract of olive leaves contains the antioxidant compound oleuropein, which is typically removed from olives through curing and could have potential therapeutic effects.

As magical tales of olives are still being told today, scientists are researching the potential health benefits of eating more olives and olive-based products to find other potentially beneficial effects. One of the last ones is oleuropein. Preliminary data suggest this extract can reduce blood pressure almost like low-dose hypertension medicine! And not only this, olive leaves were found to contribute to lowering LDL cholesterol levels as well.

In the traditional Mediterranean diet, you should be eating about 8-10 olives or ingesting 2-4 tablespoons of olive oil a day. You may use olive oil to dip your bread into or use it while cooking food under low heat.

Higher quality oils have a higher smoking temperature. In general, studies also suggest that black olives are higher in phenols and antioxidant activity than green ones.

This obviously doesn't mean that you should be using olive oil to treat disease but all this should guide us on changing our lifestyles.

If we replace the bad food in our diets with healthier options like olives then we should be living a healthier lifestyle and we probably will continue to spread the magical tales about olives.
Last Update: Jun 09, 2014 1:06 am
RELATED TOPICS